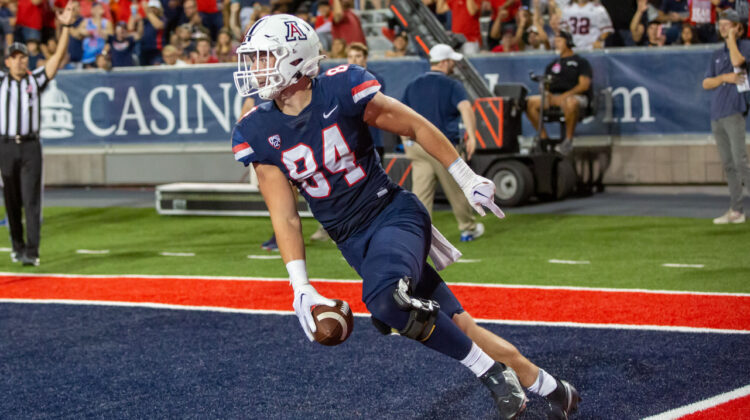 Arizona was winless in the truncated COVID season and managed one victory last fall. Understandably skeptical oddsmakers pegged the Wildcats for a mere three wins this year.

But one month into the season, they have hit the number and are halfway to bowl eligibility.

How likely is a postseason berth that once seemed highly unlikely?

The Wildcats must win three of their final seven games but will be significant underdogs in five: at home against Oregon and USC; and on the road against Washington, Utah and UCLA.

All five are ranked, with a combined record of 22-3.

If the Wildcats (3-2/1-1) lose all five, they can’t reach the six-win threshold required for a bowl bid. 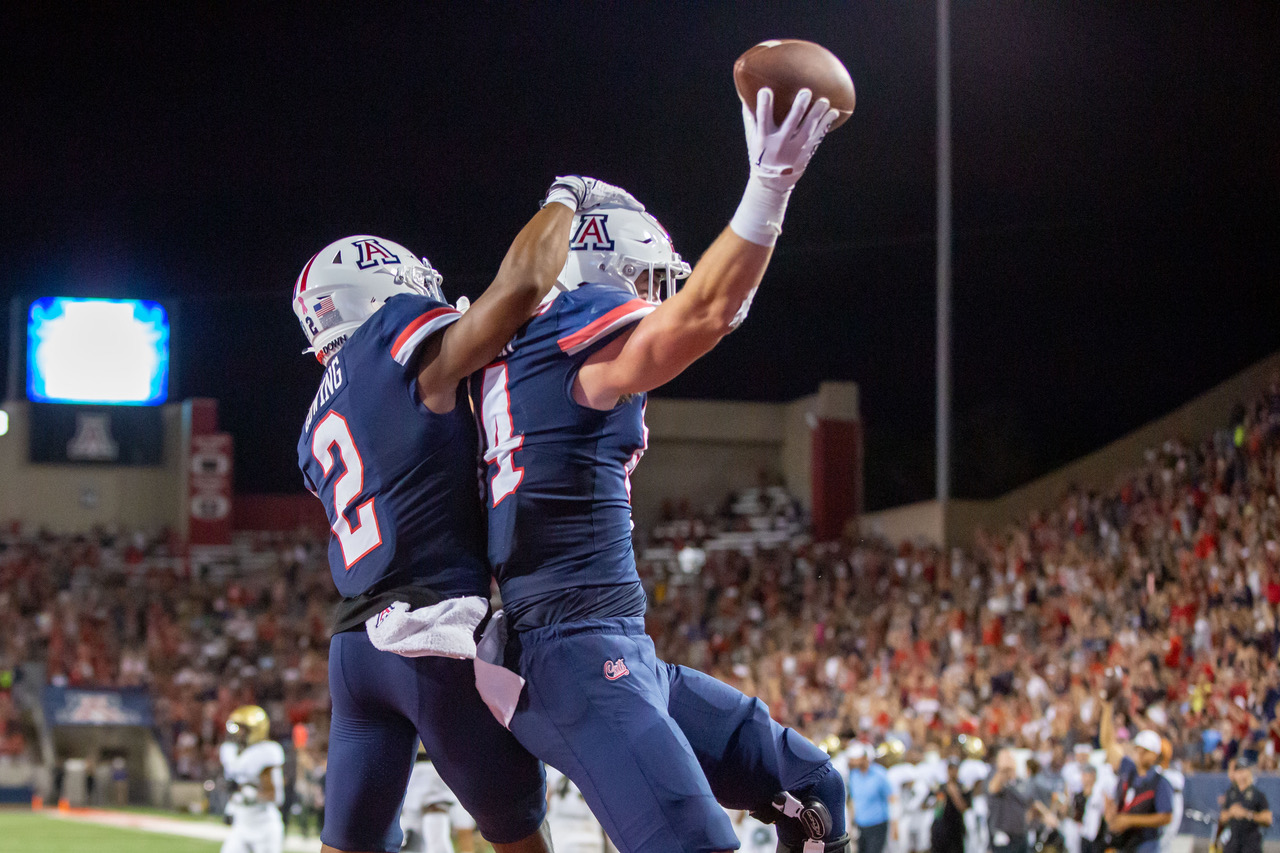 Win one of the five, however, and they would secure a bowl bid by closing the season with home victories over Washington State and Arizona State.

It’s not hard to envision Arizona producing an upset and beating Washington State, setting up a must-win finale against the Sun Devils.

Almost two years to the day ASU laid the 70-7 beatdown on the Wildcats and sent Kevin Sumlin packing, the Wildcats could be positioned to stamp their rebirth under second-year coach Jedd Fisch by beating the Sun Devils.

In our view, Arizona’s best upset opportunities, by far, are the home games against Oregon this week and USC at the end of October.

The Wildcats want to avoid (at all costs) must-win November dates at Utah, which will have extra time to prepare for Arizona following a Thursday game, and at UCLA, which is slotted one week after the taxing matchup in Salt Lake City.

All in all, we estimate Arizona’s chance of winning three more games at 25 percent. Unless Washington State shows clear signs of deterioration, it’s difficult to see that outlook improving substantially.

Then again, 25 percent is far better than zero percent.

Now, to the Hotline’s first bowl projections of 2022 …

— On the selection process: The Rose, Alamo, Holiday and Las Vegas bowls have the option to skip one team for another as long as they aren’t separated by more than one game in the conference standings. The Sun and LA bowls must make selections based on order-of-finish. 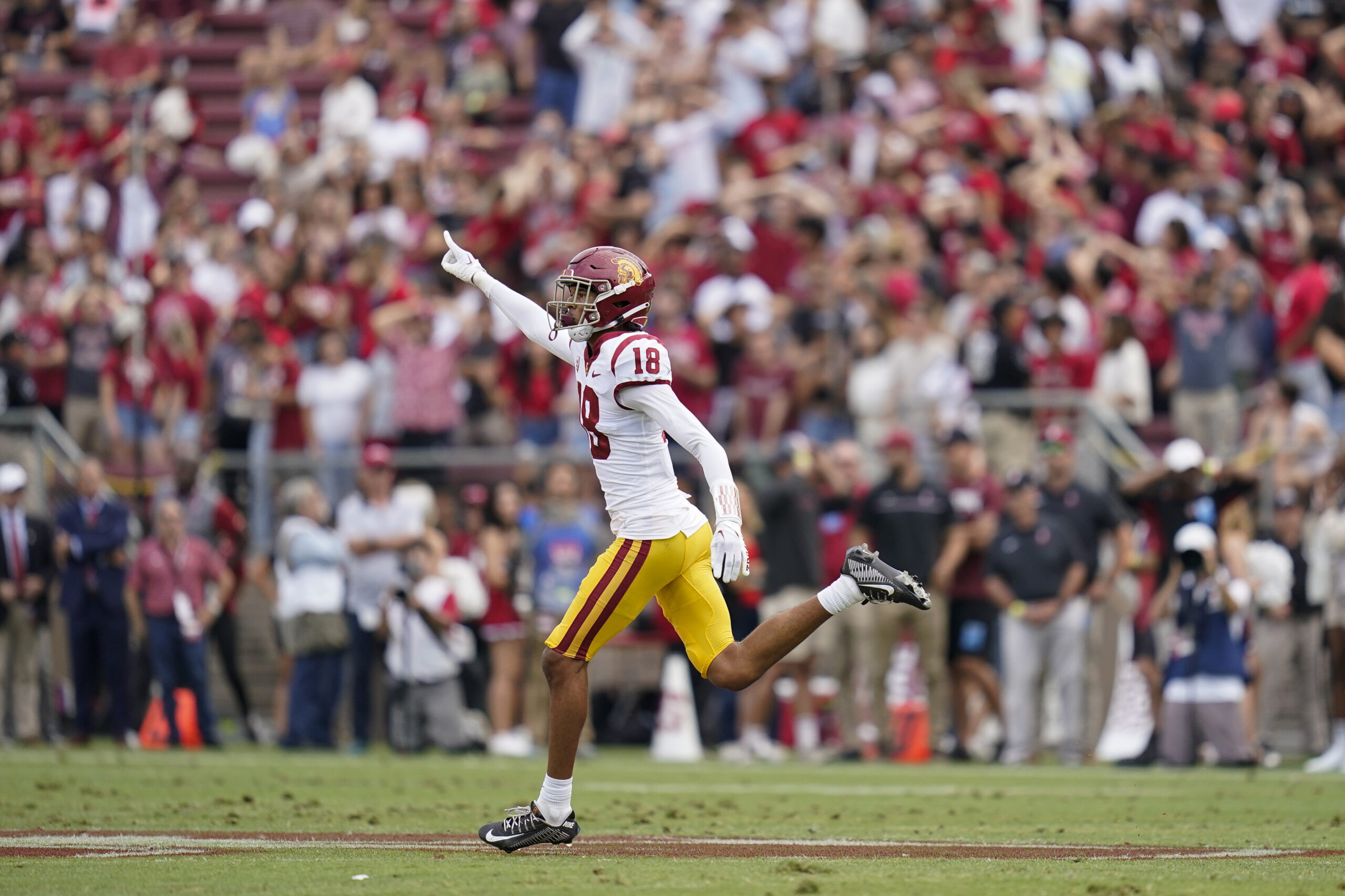 Team: USC (5-0/3-0)
Home (four): WSU, Cal, Colorado, Notre Dame
Road (three): Utah, Arizona, UCLA
Comment: This would be the dream scenario for the Alamo with USC making its first-ever visit — and doing so with Lincoln Riley, the former Oklahoma coach and Lubbock native.

Las Vegas Bowl
Team: UCLA (5-0/2-0)
Home (four): Utah, Stanford, Arizona, USC
Road (three): Oregon, Arizona State, Cal
Comment: Assuming it has a choice, the Holiday Bowl wants no part of the Bruins after they canceled last season. But a matchup against the SEC in Las Vegas isn’t a bad option.

Sun Bowl
Team: Washington (4-1/1-1)
Home (three): Arizona, Oregon State, Colorado
Road (four): ASU, Cal, Oregon, WSU
Comment: We’re not convinced UW can climb onto the top tier even with a favorable schedule (no Utah or USC). But any bowl is better than no bowl after back-to-back seasons of, well, no bowls. 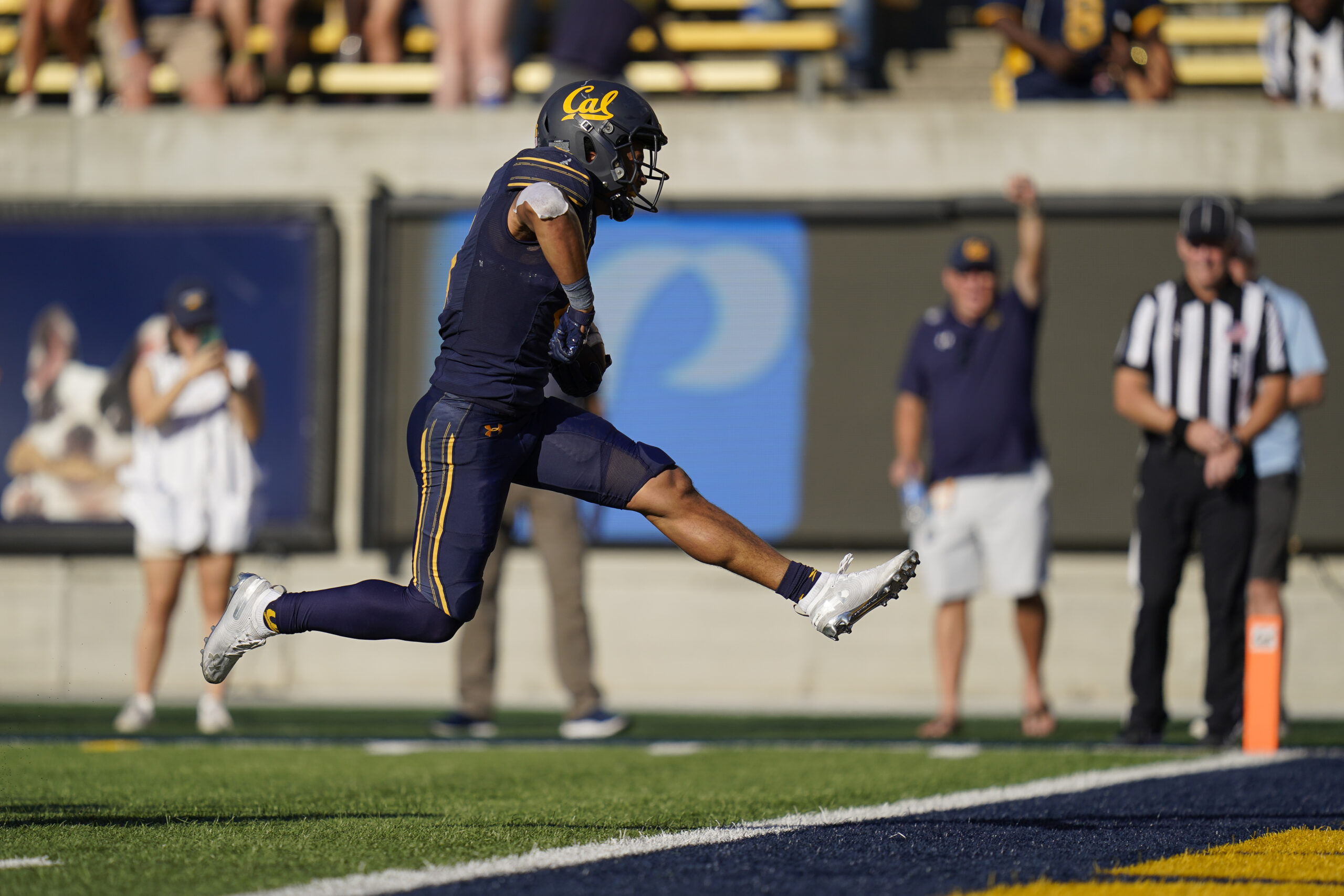 Team: Cal (3-2/1-1)
Home (four): Washington, Oregon, Stanford, UCLA
Road (three): Colorado, USC, Oregon State
Comment: This bowl would be either the First Responders, Armed Forces or Gasparilla — all of them in distant lands against teams from an assortment of conferences.

At-large bowl
Team: Oregon State (3-2/0-2)
Home (four): WSU, Cal, Colorado, Oregon
Road (three): Stanford, Washington, ASU
Comment: The Beavers are in better postseason position than it looks due to the presence of Stanford, Colorado and ASU on the schedule. Their path to eligibility doesn’t require a victory over any of the top teams.

Non-qualifier
Team: Arizona (3-2/1-1)
Home (four): Oregon, USC, Washington State, ASU
Road (three): Washington, Utah, UCLA
Comment: Given the depleted state of the program over the previous four seasons, we would consider five wins a success for Jedd Fisch and Co., especially if it includes a victory over ASU.

Non-qualifier
Team: Arizona State (1-4/0-2)
Home (three): Washington, UCLA, Oregon State
Road (four): Stanford, Colorado, WSU, Arizona
Comment: If the Sun Devils beat Washington on Saturday, as they have done so often over the years, the situation starts to get interesting. That is not exactly a murderers’ row of road games. 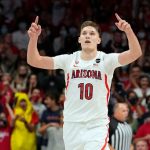