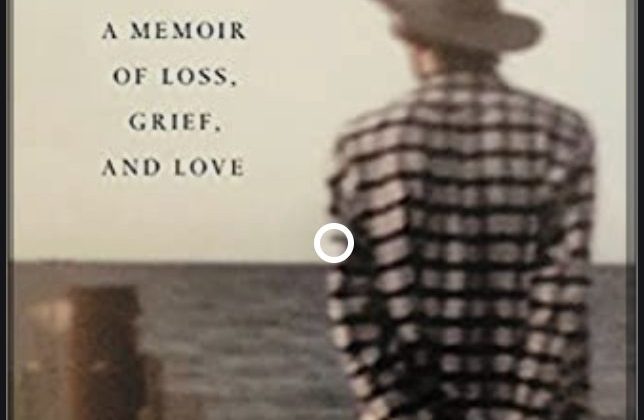 In February 2015, ESPN college football senior writer Ivan Maisel received a call that would change his life forever; his son, Max’s car, was abandoned in a parking lot next to Lake Ontario. Two months later, Max’s body would be found in the lake.

Maisel joined Brad Cesmat to discuss his recently released book on Max and Ivan’s grief after his son’s death. The book delves into the tragically transformative reality of losing a child and all of the emotions that come with it. This is another segment of our Mental Health and Sports series titled, Starting the Conversation.