Casa Grande quarterback Angel Flores is one of the most versatile quarterbacks in Arizona.

As a senior, he is looking to lead the Cougars to new heights in 2021. He’s played with this group at the varsity level for multiple years now and sees the team chemistry getting stronger and stronger each year.

Among those schools, it’s the Lumberjacks of Northern Arizona that are recruiting him hardest currently. Fresno State has also been building a relationship with Flores.

The quarterback is planning to make a decision after the season so he can get on some campuses and he can show off what he can do as a senior.

He joined the Recruiting Roundup to discuss his recruitment and the early 2021 season. 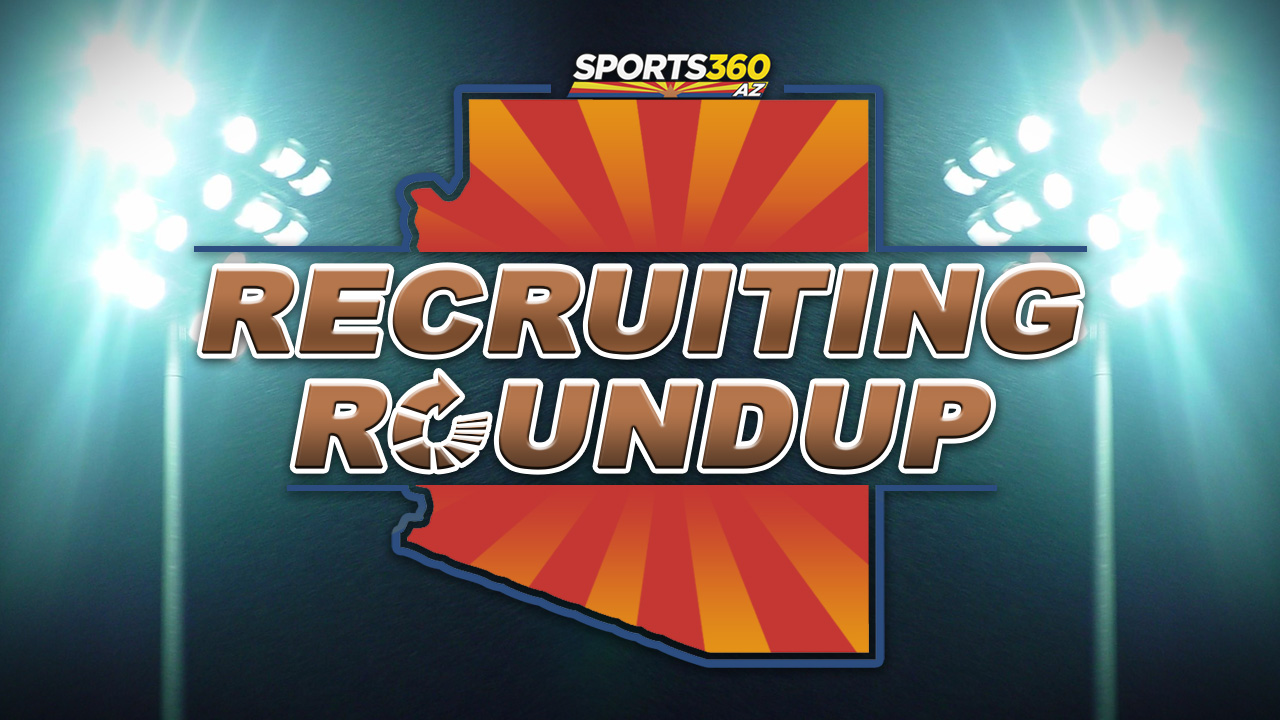 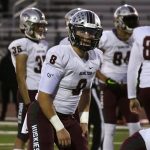