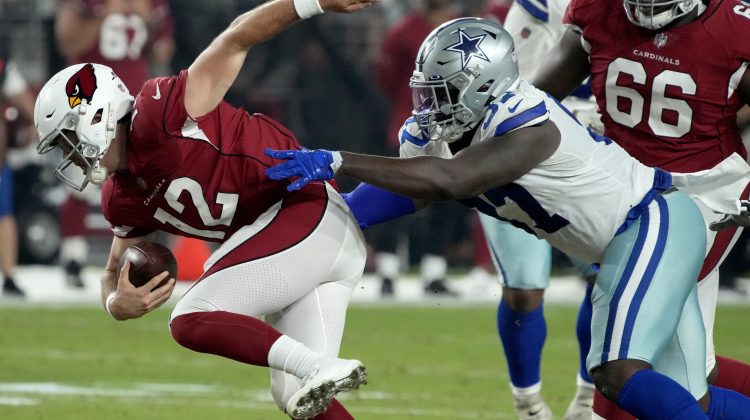 The Cardinals signed Matt Prater in the offseason for moments like Friday’s preseason opener against Dallas. Prater booted through a 47-yard field goal on the game’s final play, giving the Cardinals a 19-16 victory over the Cowboys.

Other highlights for the Cardinals, 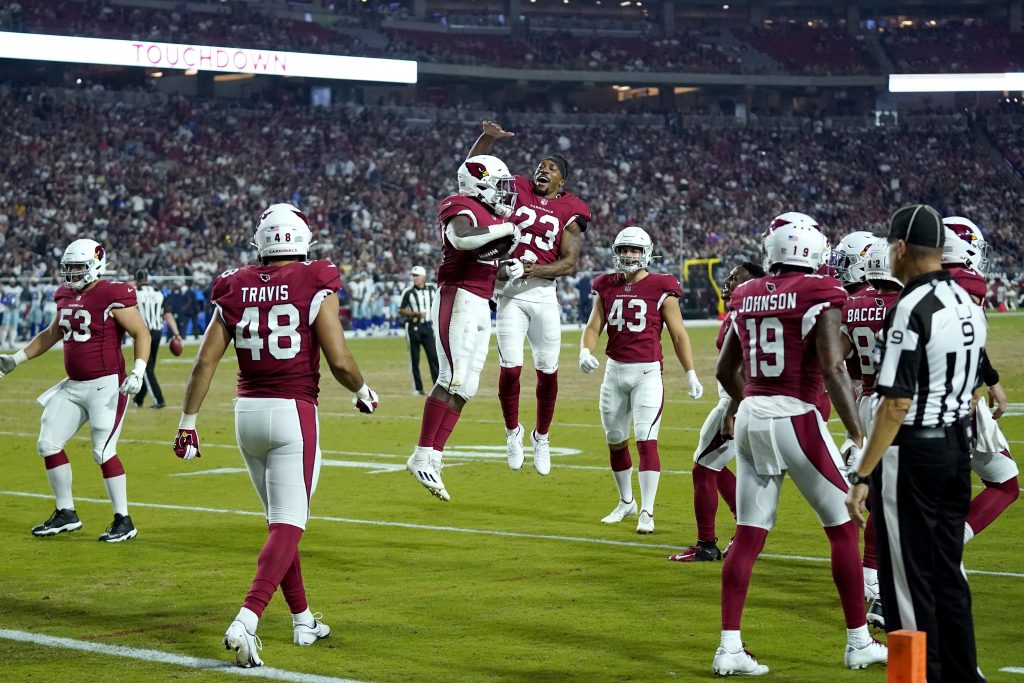 Former Arizona State running back Eno Benjamin scored on a six-yard run and finished with 50 yards on the ground.

Wide receive Rondale Moore, a second-round pick in April,  was involved in the offense to the tune of five touches.

While Kyle Murray and many of the starters didn’t play in the game, it’s apparent that the team has a solid backup to Murray in Colt McCoy. The veteran put together a solid, consistent game in his time on the field.

The Cardinals will play the AFC Champion Kansas City Chiefs next week.