Hamilton defensive end/outside linebacker Russell Davis II was a vital piece to the Hamilton Husky defense in the 2020 season. He’ll look to do the same in the future with the Arizona Wildcats.

Davis announced his commitment to the Wildcats on Saturday, becoming the second Husky to commit to Arizona in this cycle. Offensive lineman Grayson Stovall was the first public in-state commit in the Jeff Fisch regime in January.

Davis is the third in-state commit to an already impressive class for the Wildcats, joining Stovall and Saguaro defensive lineman Tristan Monday. The Wildcats are also in the mix for Chandler’s Quaron Adams and Jacob Holmes and Brophy tight end Tyler Powell.

“Deuce” Davis wrapped up his senior year with 13.5 sacks and 19 tackles for loss with 61 tackles. The scary part about that? Davis said he’s jumped from 180 pounds to about 215 pounds and hasn’t seen much change with his speed on the field.

He breaks down his decision, getting to play under “Dr. Blitz,” and where he’s looking to improve on this edition of the Recruiting Roundup. 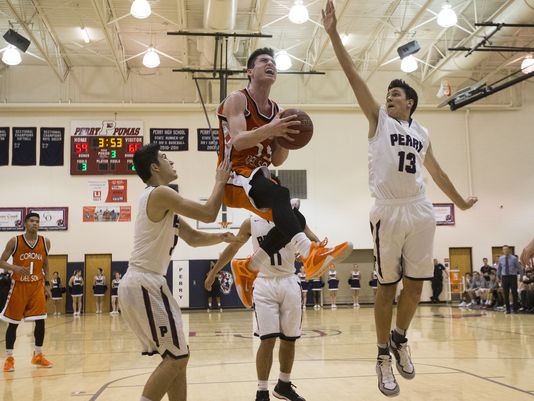 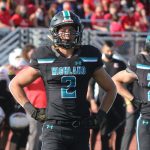 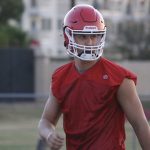