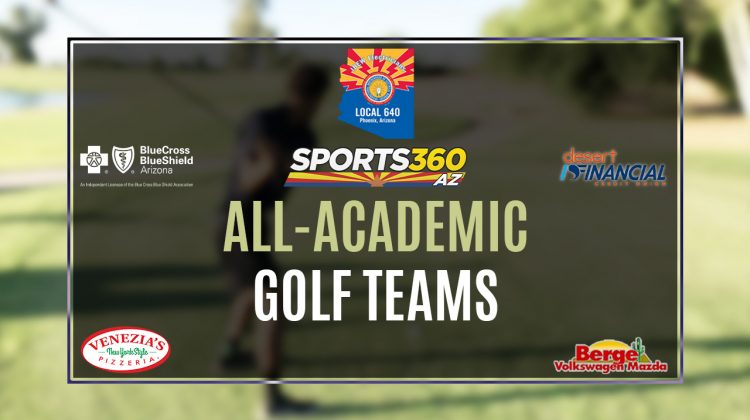 Kodi Justice wants a title at Dobson, then ASU 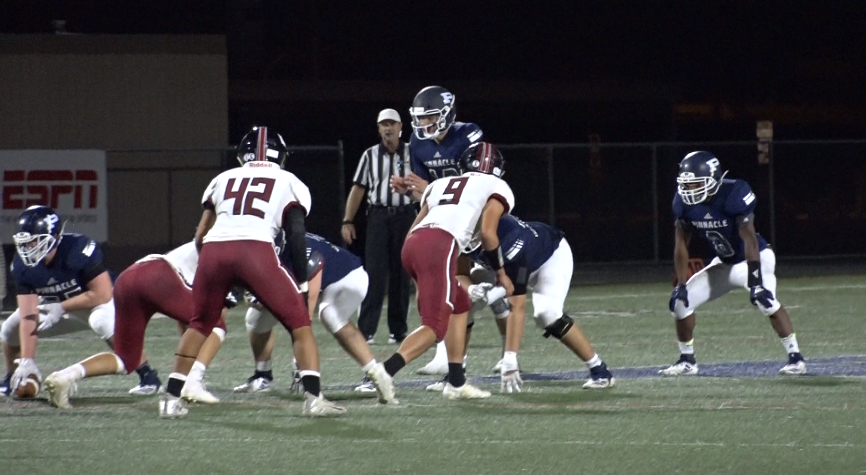 Pinnacle comes back from halftime deficit to advance in playoffs 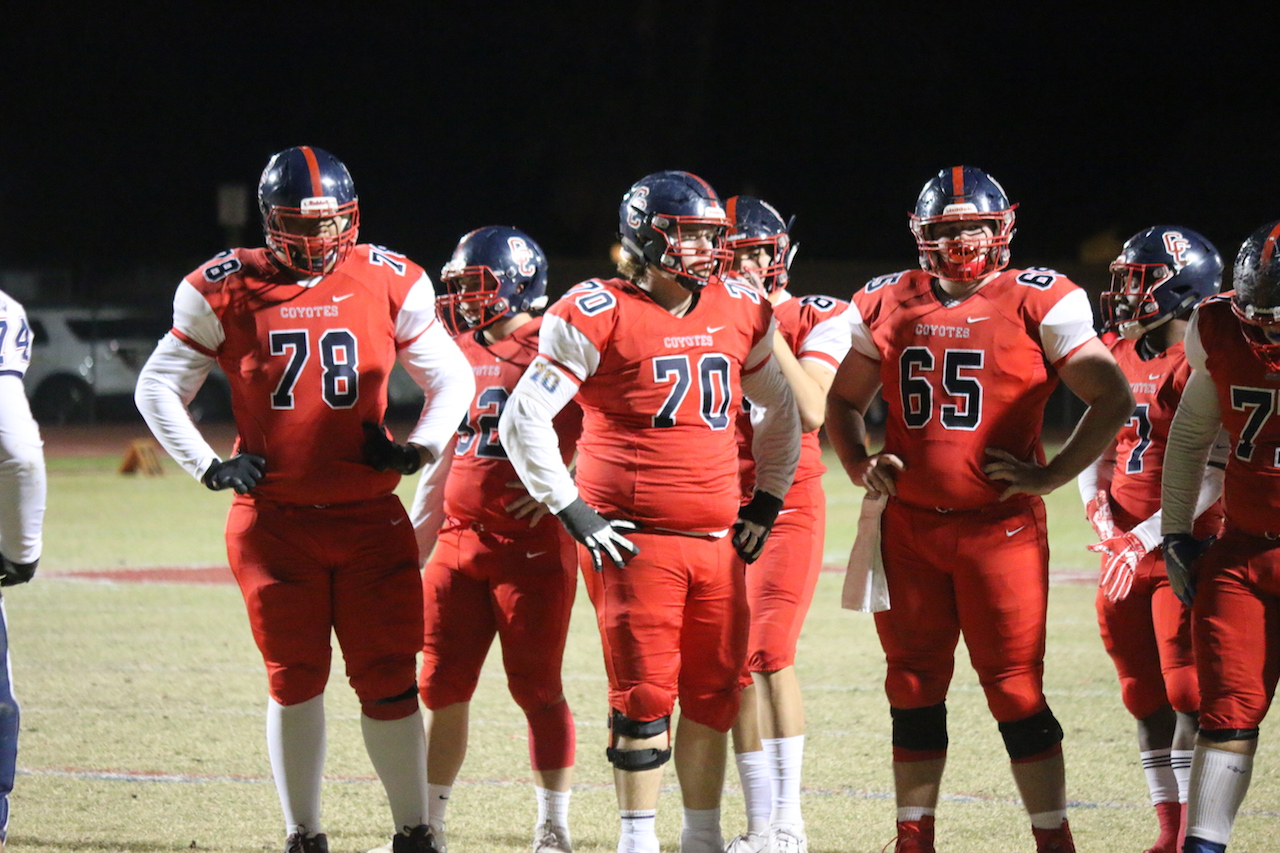