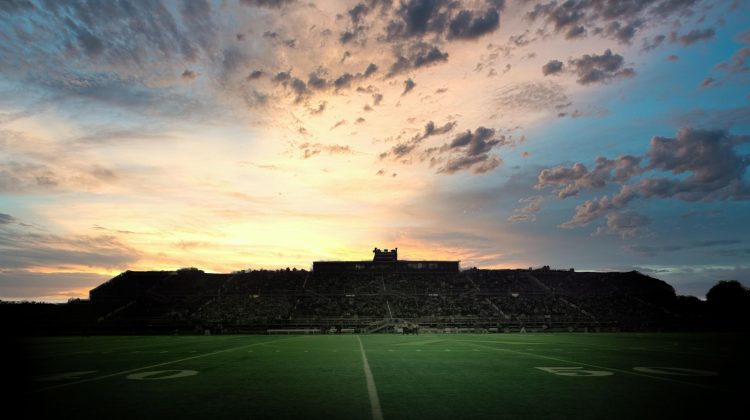 Today is signing day around the nation, but there are an extraordinary amount of local Arizona high school athletes who are signing their NLI today to colleges in Arizona and around the country at varying levels. Take a look at some of their social media posts to stay up to date with their decisions.

*Note: This will be updated throughout the day as more student-athletes sign

Brock Dieu (Casteel), one of the top OL in the country officially signed to play for Washington State after verbally commiting on May 13.

Andrell Barney (Basha) signed with the University of New Mexico.

A surprise as Quintin Somerville (Saguaro) flips his verbal commitment to Michigan and signs instead with UCLA.

UCF is already breaking down lots of information on their newest quarterback addition Mikey Keene (Chandler).

*ICYMI Keene was named co-Danny White Quarterback of the Year last night for the NFF senior awards for the Arizona Chapter.

Winning is nothing new??

So now it’s only right to show the other QB standout named co-Danny White Quarterback of the Year, Ty Thompson (Mesquite) as he committed to play for the Oregon Ducks.

officially official?so proud and blessed to be a duck https://t.co/bJ5RwSE3nl

Boise State lands Jalen Richmond (Chandler). He made big plays for the Wolves all season long out of the wide receiever position.

Arizona is loaded with big time QB talent this year, including Will Haskell (Ironwood) who is signing with San Diego State.

Rashon Adams Jr. (Centennial) will be playing ball at Georgetown next year.

Excited to add a big time DB from the west coast! The secondary just got better! AZ➡️DC Welcome to the family @JrRashon ! #DEFENDTHEDISTRICT #HOYASAXA pic.twitter.com/NsVg0XlV4H

Denzel Burke (Saguaro) is heading to THE Ohio State University.

Bram Walden (Saguaro) is also heading to Eugene, Oregon. He was also named the Randall McDaniel Offensive Lineman of the Year Award winner.

No one shall pass ?❌

I’m Officially a Jack Rabbit ???. Can’t wait to get to work! #Jack21invasion pic.twitter.com/geQ76Zc3Aa