In what is a deep offensive line class for Arizona, Casteel offensive lineman Brock Dieu has been able to show he belongs in the upper echelon of that position group.

He’ll continue that journey at Washington State after committing to the Cougars on Wednesday.

“It’s the best fit for me personally,” Dieu said. “I’ve grown to have a really good relationship with not only the offensive line coach, (head coach Nick Rolovich) and (Coach Mark Banker). They have a really good mechanical engineering program. It’s got a small town college feel and it’s got nice weather.”

Dieu committed physically sight unseen but did take a virtual visit. His big takeaway from that Zoom session was the amount of coaches on that call and how well organized it was. He knew Washington State was his choice yesterday and made the phone call to the Cougars coach staff.

“Due to COVID, I committed earlier than I thought I would,” Dieu said. “I always thought I was going to commit June or July, but I knew in my head I knew if I knew it was right, I was going to commit to it because I want to sign in December. With COVID, it was nice to get on the phone and I had a lot more time to talk to the coaches and doing more research, so I think that led me to committing earlier.”

“That’s going to be awesome,” Dieu said. “I’m super excited to be playing with (Cruz) again. Even to have him as my quarterback, that would be for sure something special because he was the first quarterback I played with in high school.”

Dieu brings intensity and a GPA well over 4.0 to the field. In addition to the Cougars, he holds offers from Arizona State, Oregon, Boise State as well as many Ivy League and Academy programs.

The 6-foot-2, 280-pound lineman has played all over the offensive line and projects to play on the interior line at the next level. 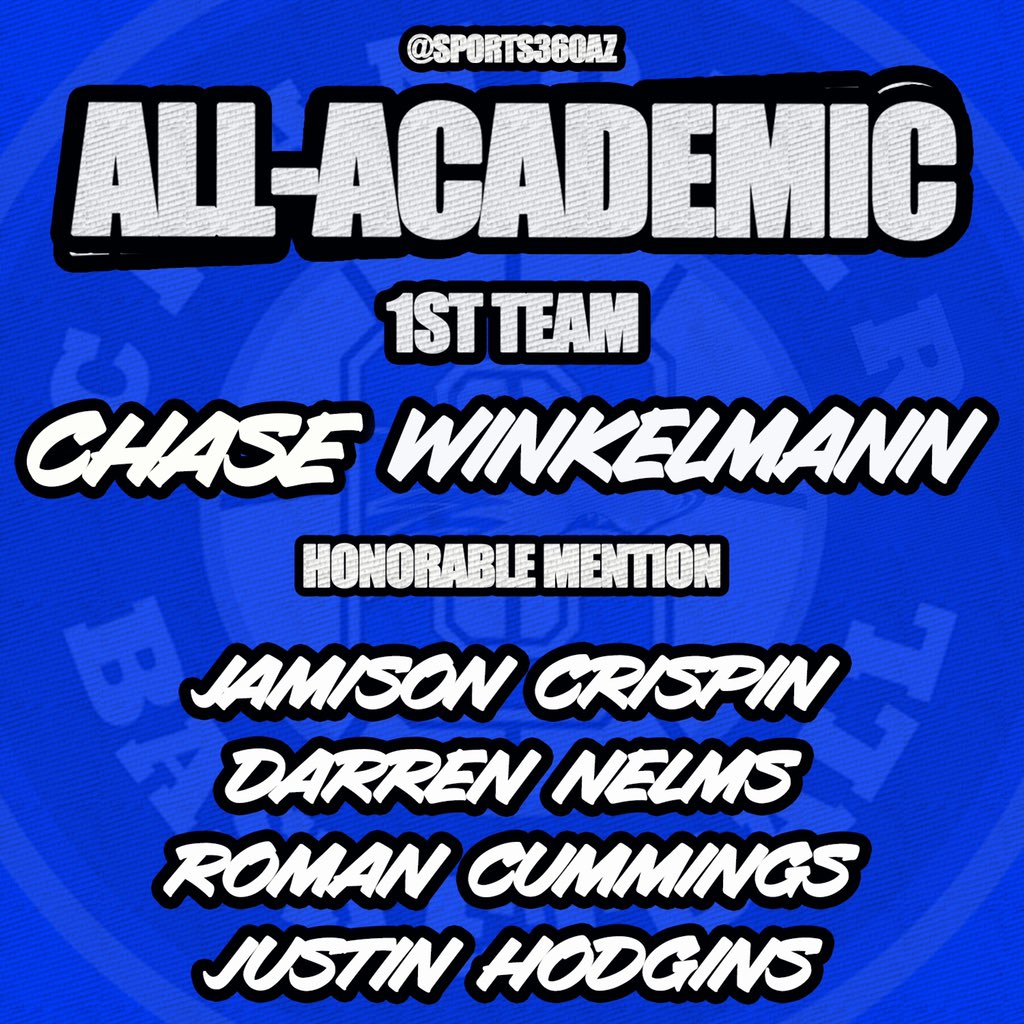