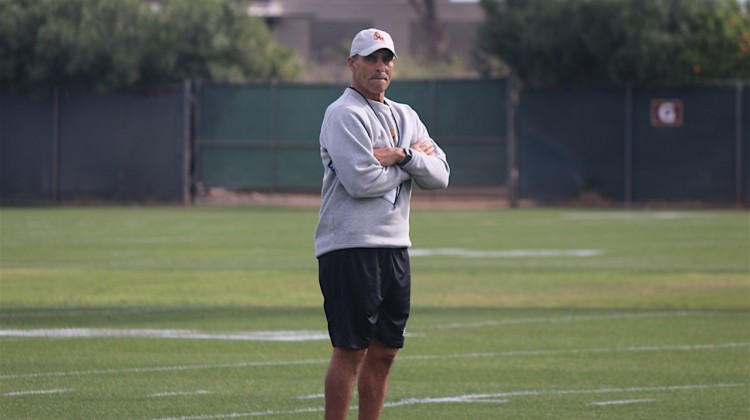 The ASU offensive line got a big boost on Tuesday when Cade Cote was reportedly granted a sixth year of eligibility.

The redshirt senior was slated to be the starting center entering the 2019 season, but he broke his foot and missed the first six games. He played in a reserve role after he was deemed healthy.

The Williams Field alum could step in as the starting center or add depth to the interior offensive line.

The offensive line could look vastly different from last year, where grad transfers Kellen Diesch and Henry Hattis are potentials to add experience to the line in addition to true sophomores Dohnovan West and LaDarius Henderson, who both logged significant starting experience last year. Cote presumably will be battling with Ben Scott for the center spot.

According to reports, the NCAA initially denied Cote’s case, but ASU appealed and won.