Not much went awry for Northern Arizona in its 2019 season opener against Missouri State.

Starting quarterback Case Cookus threw for almost 300 yards on a 62.1-percent completion percentage. The Lumberjacks’ defense limited the Bears to just 40 rushing yards. With a 37-23 lead in the fourth quarter, the Lumberjacks utilized the clock and evaporated Missouri State’s comeback effort, sealing NAU’s first win of the year.

But, this week, the competition becomes significantly more challenging. Head coach Chris Ball and his staff will travel 256 miles south to Tucson for a tilt with Arizona.

Ahead of this matchup, Ball spoke with Jody Jackson about the team’s preparation for its Pac-12 adversary. He said the Lumberjacks are stoked for this cross-state matchup.

The Wildcats were one of four FBS programs to play a “Week 0” game. Against Hawaii, Arizona suffered a 45-38 loss, and quarterback Khalil Tate was stopped short of the goal line on the final play.

Even though he came up short in Week 0, Tate is among the nation’s most prolific dual-threat quarterbacks. As a sophomore — in 2017 — Tate rushed for 1,411 yards while throwing for 1,591. He finished the Hawaii game with almost 500 all-purpose yards and three passing touchdowns.

Prepping for a player with Tate’s skill set can be arduous for any defense.

“I don’t know if anybody can really get ready for him,” Ball said. “He’s an unbelievable player, very athletic. Every call you make defensively, you’ve got to be alert to his capabilities.

“It’s going to be a challenge.”

Brandon Porter talked about his career-best performance vs Missouri State and looked ahead to Saturday’s showdown at Arizona w/the voice of the ‘Jacks @mitchstrohman #NAUStrong ⚒?? #BigSkyFB pic.twitter.com/OOoNu8HoKV

Along with running back J.J. Taylor, Tate is the leader of an offense that can hurt teams both on the ground and through the air. But Arizona’s primary weakness comes on the other side of the ball.

The Wildcats allowed 45 points and 595 yards of total offense in the Week 0 loss. A year ago, Arizona finished No. 98 in the FBS in scoring defense and No. 92 in total defense, allowing 32.6 points per game and 432.0 yards per game, respectively.

In spite of the defense’s inconsistency, Arizona enters Saturday’s contest as heavy favorites. But Ball is confident in what Cookus, a fifth-year senior, can do against Arizona’s defense.

“To have that guy at your quarterback position, you have a chance to win every week,” Ball said. “He’s one of the reasons I took this job. He’s fun to coach; he’s very competitive.”

Saturday’s game will begin at 7:45 p.m. and will be televised on the Pac-12 Networks. An upset would mark Chris Ball’s first win against an FBS opponent as a head coach. 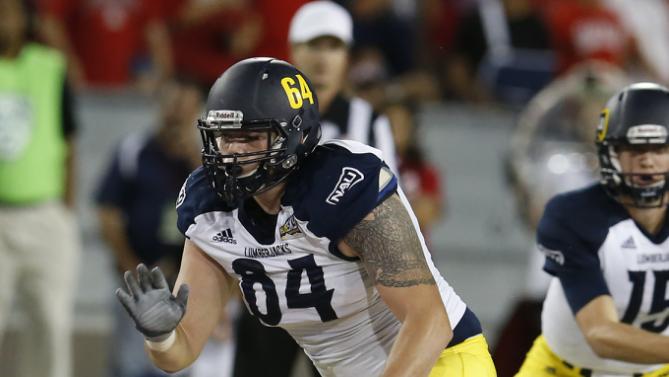 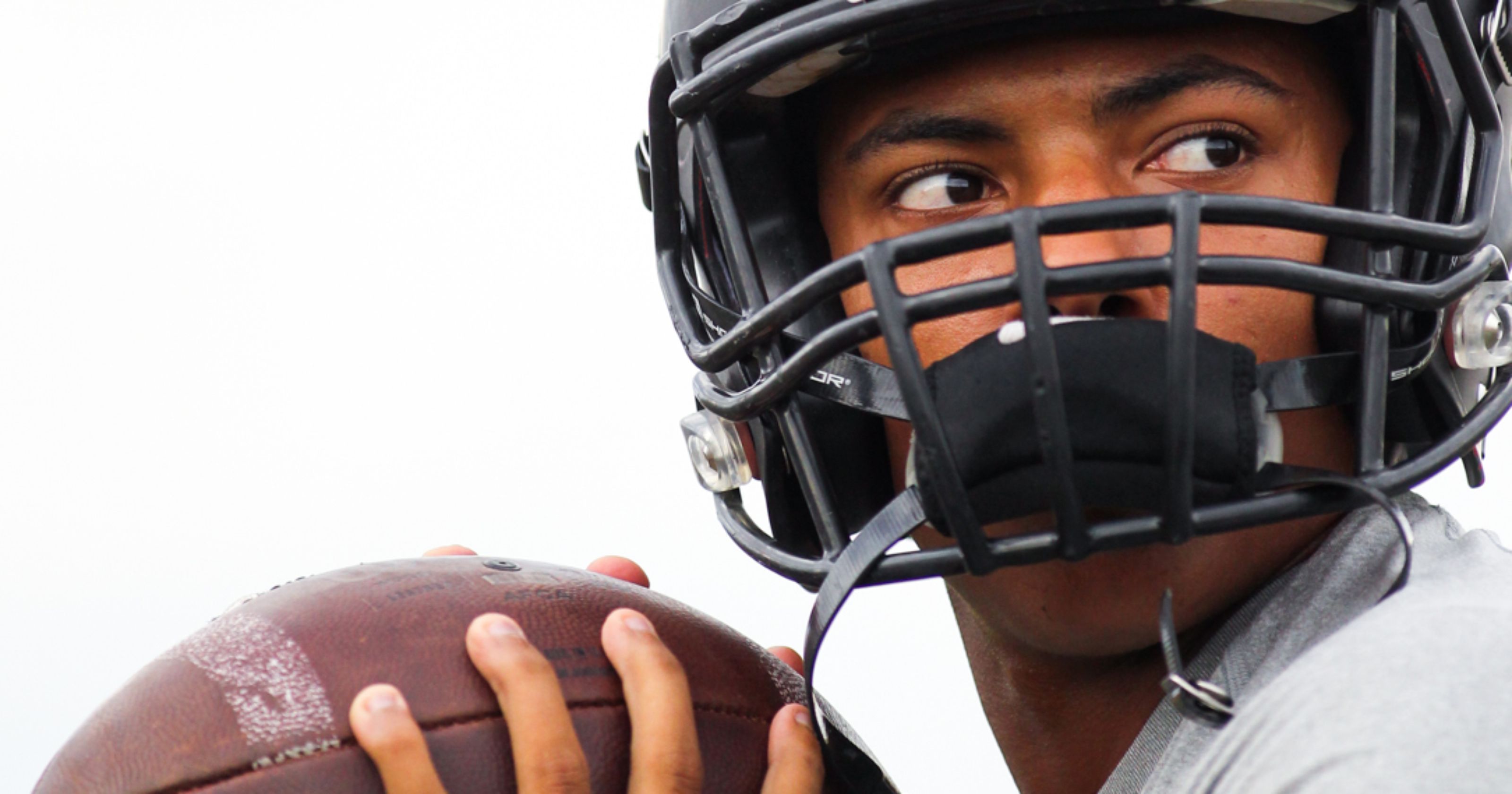 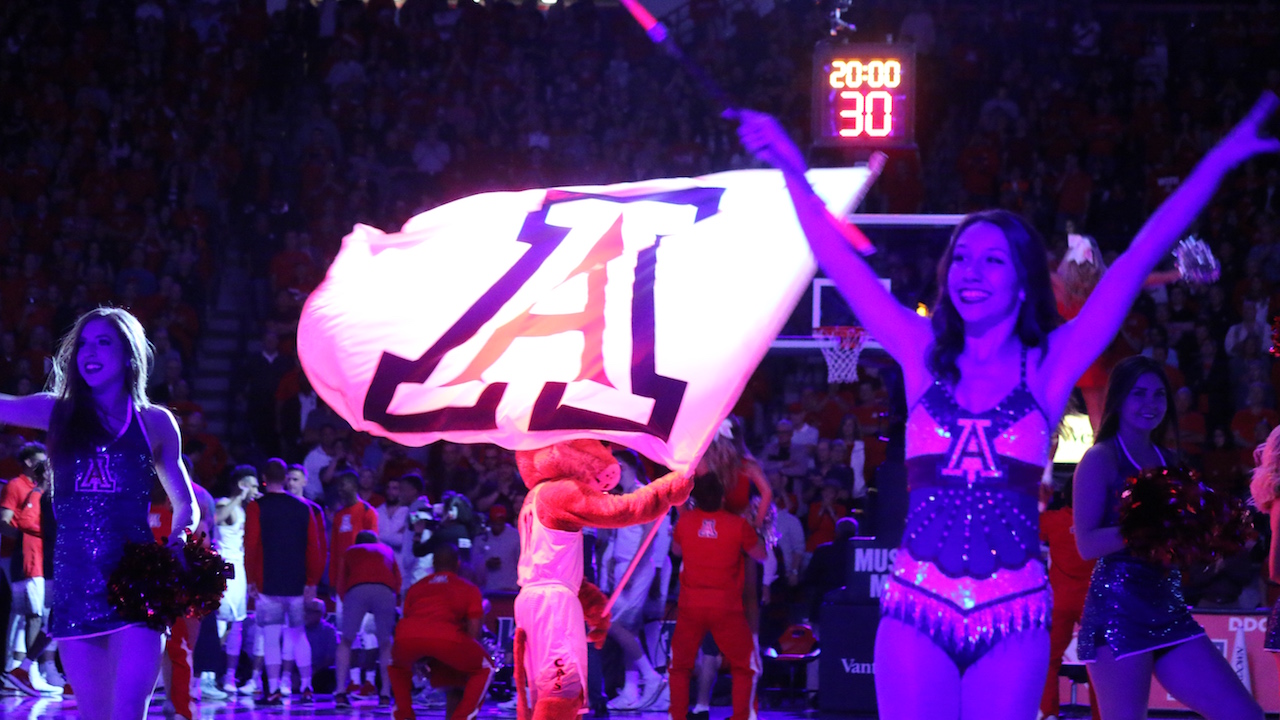