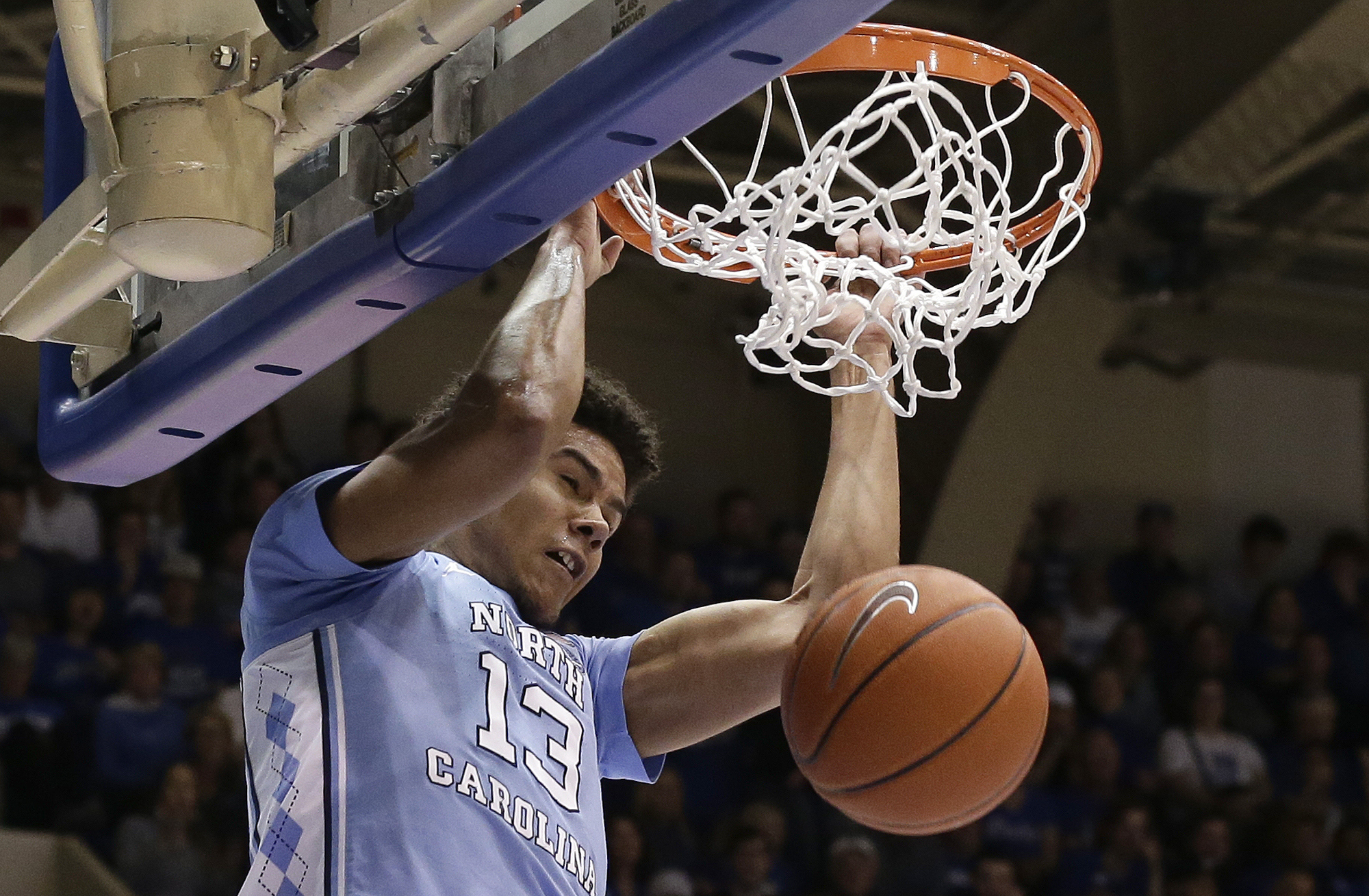 I liked what the Suns did on Thursday night. Go ahead and crush me, even though I don’t deserve it. Trading T.J. Warren, adding Dario Saric, adding cap space, and then finishing the night with the selection of Cam Johnson out of North Carolina was a win. Facts are that when you have a change in the front office and in the head coach chair that most every part of a 19-win franchise is going to be turned upside down. Booker and Ayton stay, everyone else should be up for grabs. Nothing wrong with that approach. Monty Williams coached Saric at Phildelphia before the big man was sent off to the T-Wolves in the Jimmy Butler trade. 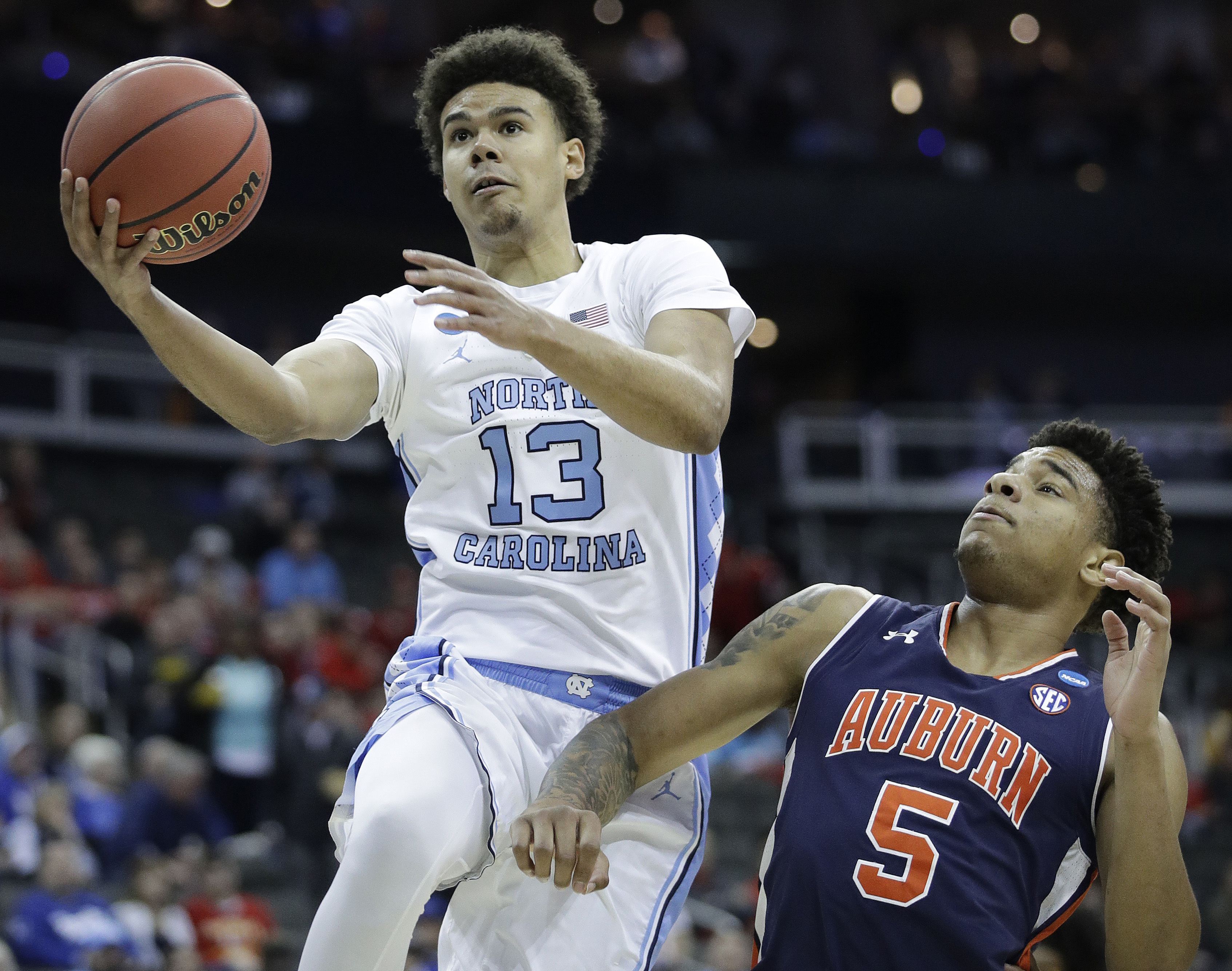 ESPN analyst Jay Bilas proclaimed that Johnson was “the best shooter in the draft”. Yes, there are those who question the durability of Johnson, but a 6’10 wingspan, a starter in the ACC, and an offensive threat outweigh the hip injury. Let’s see what the roster looks like after free agency is complete. A veteran point guard is going to be added(Ricky Rubio?). This is just one part of the process. I’m willing to give this new GM and coach a chance.