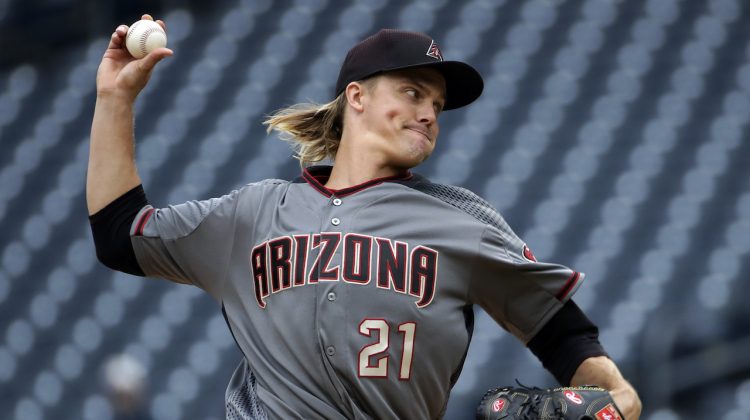 There were plenty of questions going into the 2019 season about if the Arizona Diamondbacks could score enough runs to be competitive, how they would handle a new-look rotation and how many young players would be able to contribute.

This series sweep against the Pittsburgh Pirates showed the fanbase and Major League Baseball something: they can win in different ways.

Eduardo Escobar might as well have gone up to the plate with a tennis racquet. The results wouldn’t have been that different. The D-backs third baseman went 9/15, 4 R, 1 HR 5 RBI in those four games and has seen his average jump to .290 after an incredible series. The infielder is feeling the Fogo power.

Another guy who has really settled in to his expanded role in 2019 is Christian Walker. It seemed as though people couldn’t properly assess the talented prospect until he had an expanded opportunity, something that would never happen with Paul Goldschmidt on the roster. With Goldschmidt in St. Louis, Walker has thrived and this series was no different. He had the following line in four games:

Walker sits with a .333 average early in this season and has been a mainstay in the middle of the D-backs lineup.

While Zack Godley struggled, Merrill Kelly and Luke Weaver bounced back and Zack Greinke has continued a solid start to 2019. It wasn’t just on the mound for Greinke either…The D-backs ace hit for the cycle over the course of a month.

Zack Greinke hit for the cycle in the month of April.

So it's pretty safe to say he is a #PitchersWhoRake ? pic.twitter.com/jYqGTkHot4

Greinke threw 13 innings on this roadtrip and gave up zero runs.

Arizona was also well represented on the Pirates as well. ASU alumnus Trevor Williams threw seven innings and gave up two earned runs. Awhatukee native Cole Tucker played in all four games of the series after being called up earlier this month, notching hits in three of the four games.