Lindsay Lopez slightly arches her back before whipping her left arm back and sending a rocket into the mitt of catcher Skyler Jenkins.

It’s a warm afternoon in San Tan Valley but Lopez doesn’t seem phased by the heat, only focused on every pitch to the imaginary batter waiting at home plate.

This day isn’t the exception, it’s the norm for the fast-rising junior who has parlayed her 1.22 career ERA and .510 average at the plate into a softball scholarship to the University of Pacific.

Proud to say I have verbally committed to play softball at University of Pacific!! Go Tigers!! ? pic.twitter.com/69IvWpzQQV

Her success in the circle (23 wins and two no-hitters in two seasons) and at the dish (11 home runs, 34 doubles, 91 runs batted in) are both a product of hard work, instilled by her parents who have helped her grow as both a person and a player.

“It makes me think back to when she started softball, she was eight years old,” Lindsay’s father and Poston Butte principal Eddie Lopez said to Sports360AZ.com.  “Taking that time to get that practice in…we would go out at night in our [neighborhood] and find a light, any kind of light. Pretty proud of her to see her meet her goals.”

The modest Lopez doesn’t sugarcoat her methodical, steady rise to success. She didn’t even start seriously pitching until age 11.

“A lot of practice, that’s what it takes, ” Lindsay said with a wide grin to Sports360AZ.com. “Since I’m playing club [ball], I’m practicing year-round. I’ve been working on my pitching. That’s definitely improved over the years.”

PBHS gets off the snide with an 11-0 win over Vista Grande. @lindsay_lopez18 was dealing only giving up 1 hit in the win. Great job ladies!!

Working with her club coach (and now head coach at PBHS) Jeff Stolze, as well as a personal pitching instructor, her velocity has increased from the high 50’s as a freshman to now the mid-60’s entering her junior season.

“Once she got a grasp of how to pitch in a game and how to make those in-game adjustments without us helping from the sideline,” Stolze told Sports360AZ.com. “Once she put all that together, she really started to take off.”

Her dominant success in the circle, paired with her polished approach at the plate as a line-drive left-handed hitter makes her one of the better players in the Valley…scary considering she still has two years of high school remaining.

Through it all, the level-headed 3.8 student remains focused on the present, surrounded by her biggest fans.

“I like to spend time with my family,” Lopez said. “That’s something you really need to do before you go off to college because that’s where your life starts and they won’t be there with you every step you take.” 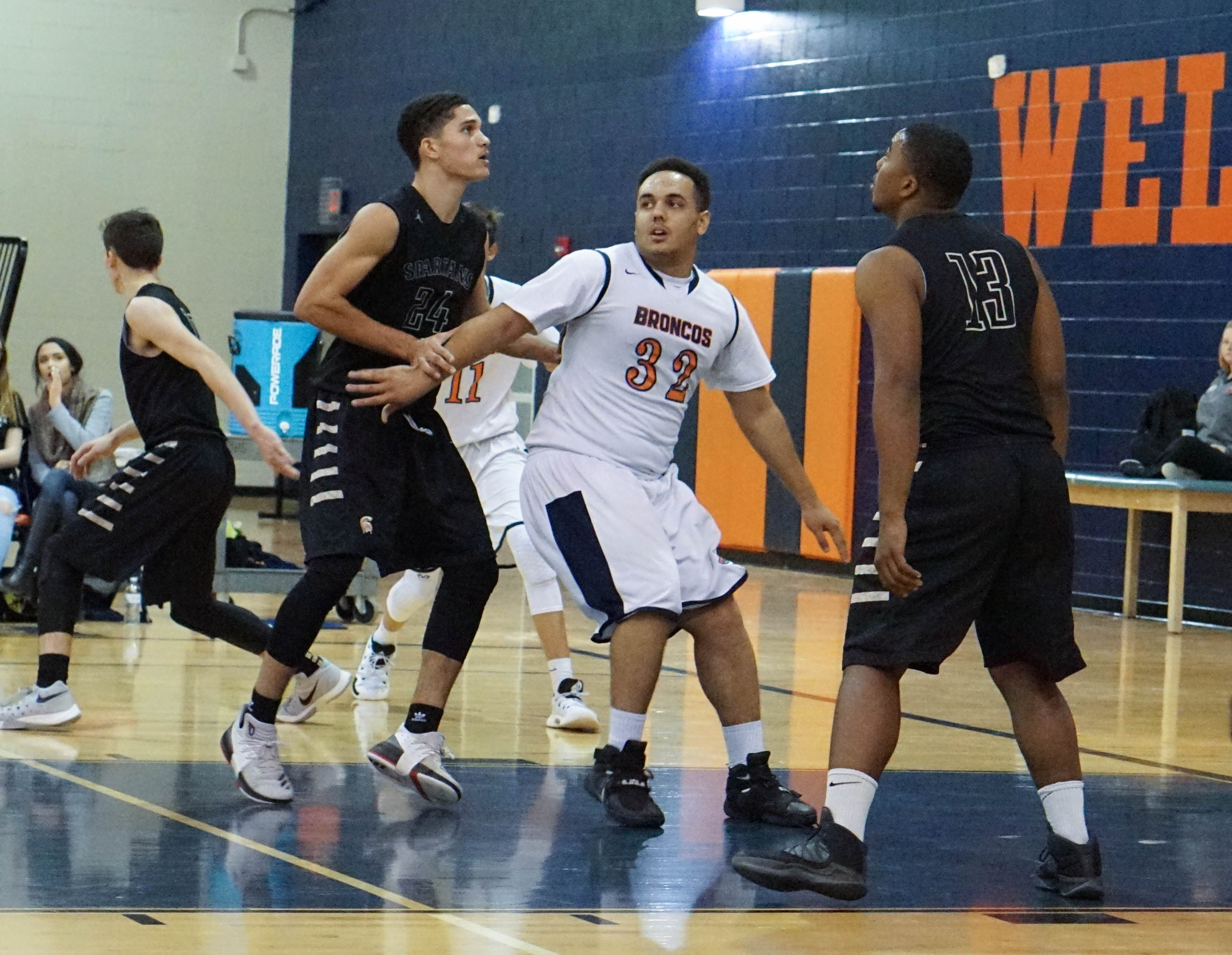 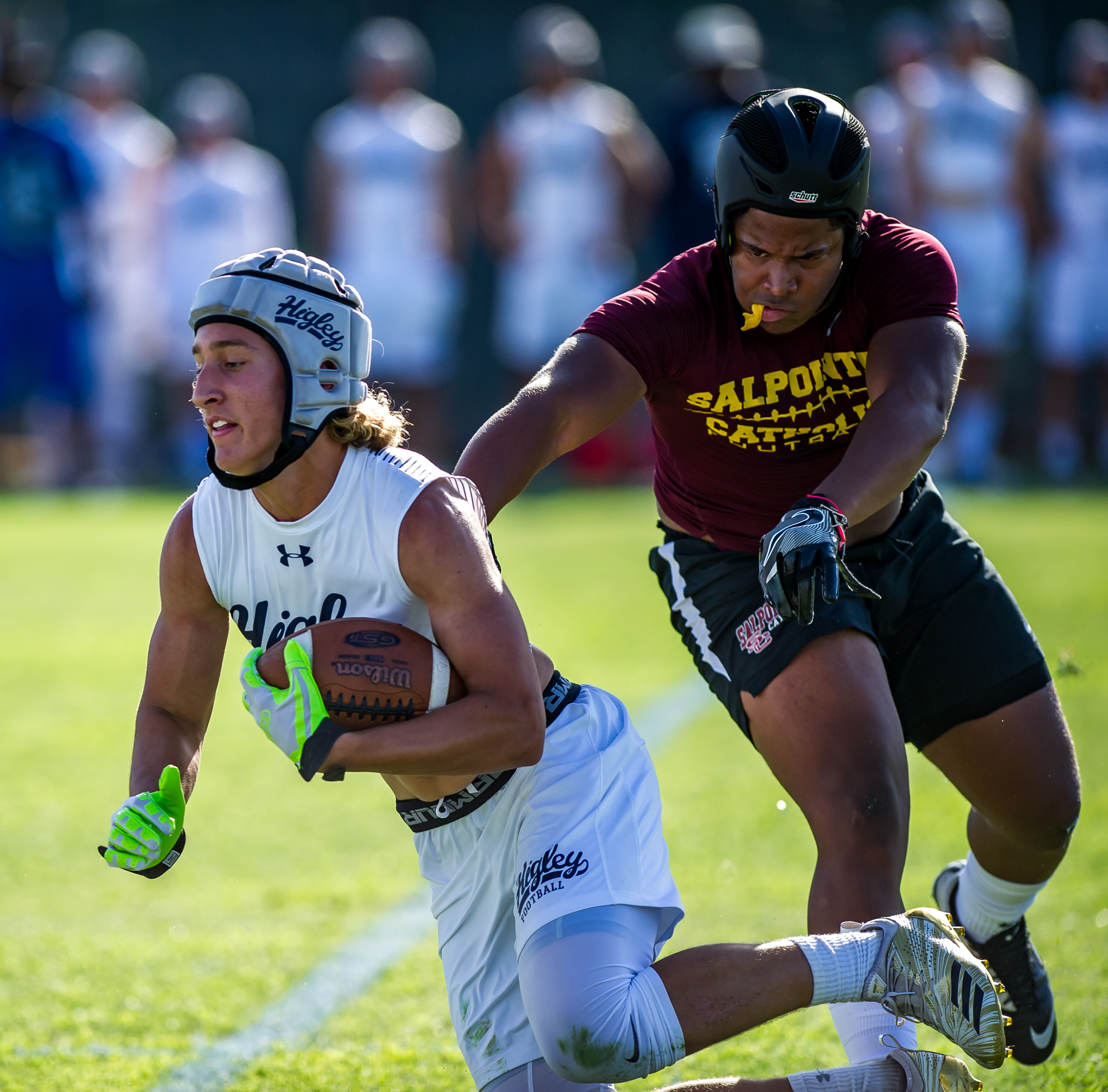 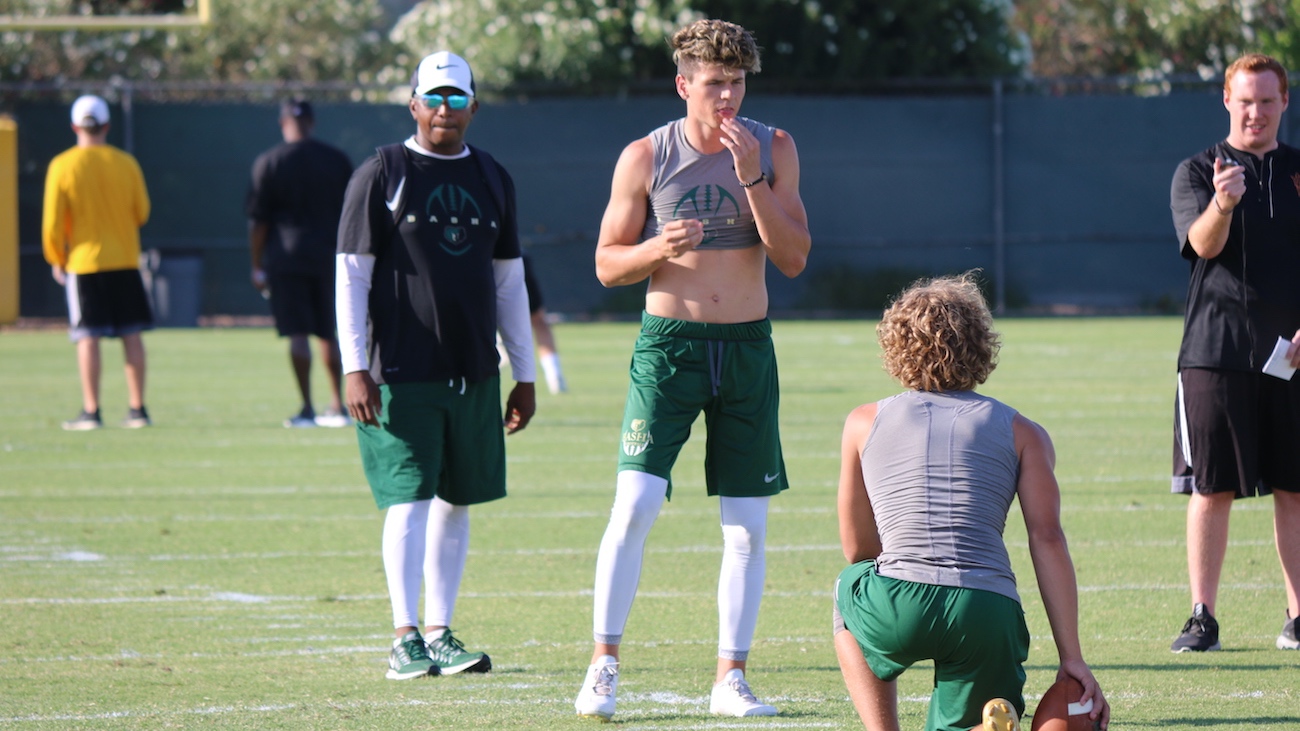