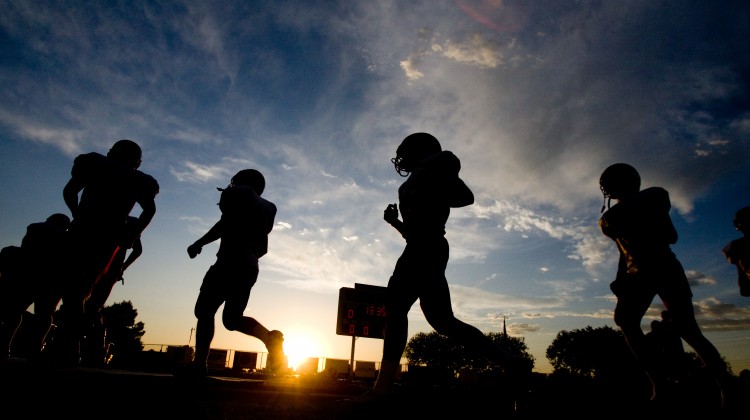 It was a crisp fall night in 2013 when I first saw this, at the time, undersized wide receiver catch a simple pass in the flat and zigzag his way through a trio of would-be tacklers before jetting untouched down the center of the field for a touchdown. He definitely wasn’t the start, but this player certainly was a big part of the high school football evolution here in Arizona.

Five years later Christian Kirk is all grown up and preparing for the NFL draft where the Saguaro alum will be one of the first wide receivers off the board. Other in-state players who will hear their names called during draft weekend include tight end Mark Andrews (Desert Mountain), cornerback Isaiah Oliver (Brophy Prep) and possibly Kirk’s close friend, quarterback Kyle Allen (Desert Mountain).

Our state is growing, just like the sport played under the lights on Friday nights. Its success is evident from the high number of Power 5 programs who flock to the Grand Canyon State not just looking for players to “fill a need” but difference-makers.

West Side got that Dub! Great week in San Antonio with some of the best players and coaches in the country. Thanks @ArmyAllAmerican Bowl! pic.twitter.com/GKdddL1ROj

“The one thing that is clear from coaching in events like the Army All-American game is that Arizona’s top players stack up well against the top players from around the country,” Saguaro head coach Jason Mohns said to Sports360AZ.com. “Arizona is not only producing talented players but also players that have been well-coached and have high football IQ’s.”

It’s high-caliber coaches like Mohns and many others who have helped elevate not only their programs here locally but the players who continue to perform at a high level.

The sprawl to southeast Valley has helped Chandler and Hamilton win upper-division state championships. Neighboring Perry advanced to a state title in 2017, while newcomer Casteel claimed a championship at the 3A level.

“The population growth has really helped the southeast Valley,” Higley head coach Eddy Zubey explained to Sports360AZ.com. “More people give you a better pool to choose from. Plus, you add good coaching to the mix and I’m not sure there is a more talent-rich area in the state.”

The population swell has also impacted the west Valley. While Centennial continues to be the undisputed top program west of the I-17, schools like Liberty, Sunrise Mountain, Desert Edge and Verrado are not only producing consistent quality teams, but Division I talent, as well.

One of the biggest benefits for all of us who reside in State Forty Eight is the weather. Most of Arizona provides a year-round climate prime for practice and development, both physical and mental.

“The biggest improvement I’ve seen over the years is the players football IQ is getting better and better,” Zubey said. “They are understanding concepts.”

With more reps comes more familiarity on both sides of the ball and a higher quality of players and play from the small school level all the way up to the usual 5A and 6A powers.

The Best Is Yet To Come

The future of Arizona high school football is brighter than ever and it appears college coaches from around the country will continue to flock to the desert trying to land the next crop of the state’s finest.

“I don’t know how you get much better,” Jewell said of the caliber of in-state talent. “But I just think the depth of the recruiting classes will continue to grow.”

Welcome to the evolution. 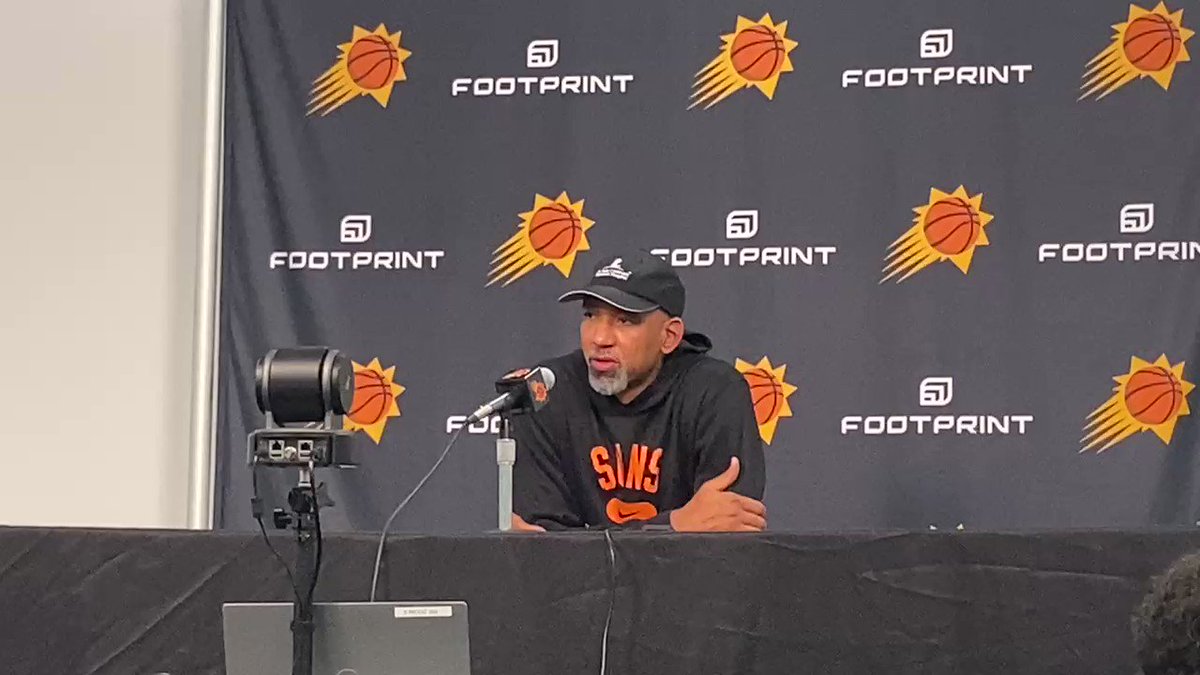 Monty Williams didn’t say who’s filling in for Book but did speak highly of Payne and Shamet. Likes the flexibility he has but knows the rotation is a work in progress @Sports360AZ https://t.co/wCY8XMMXSN
View on Twitter
1
5 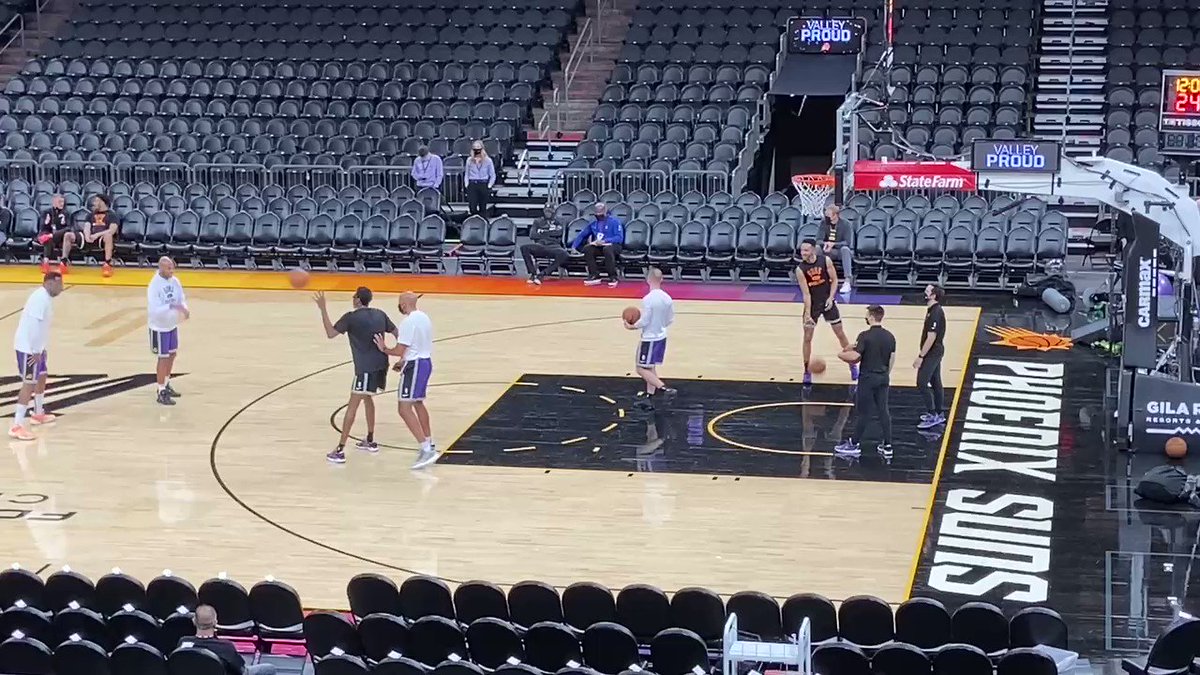