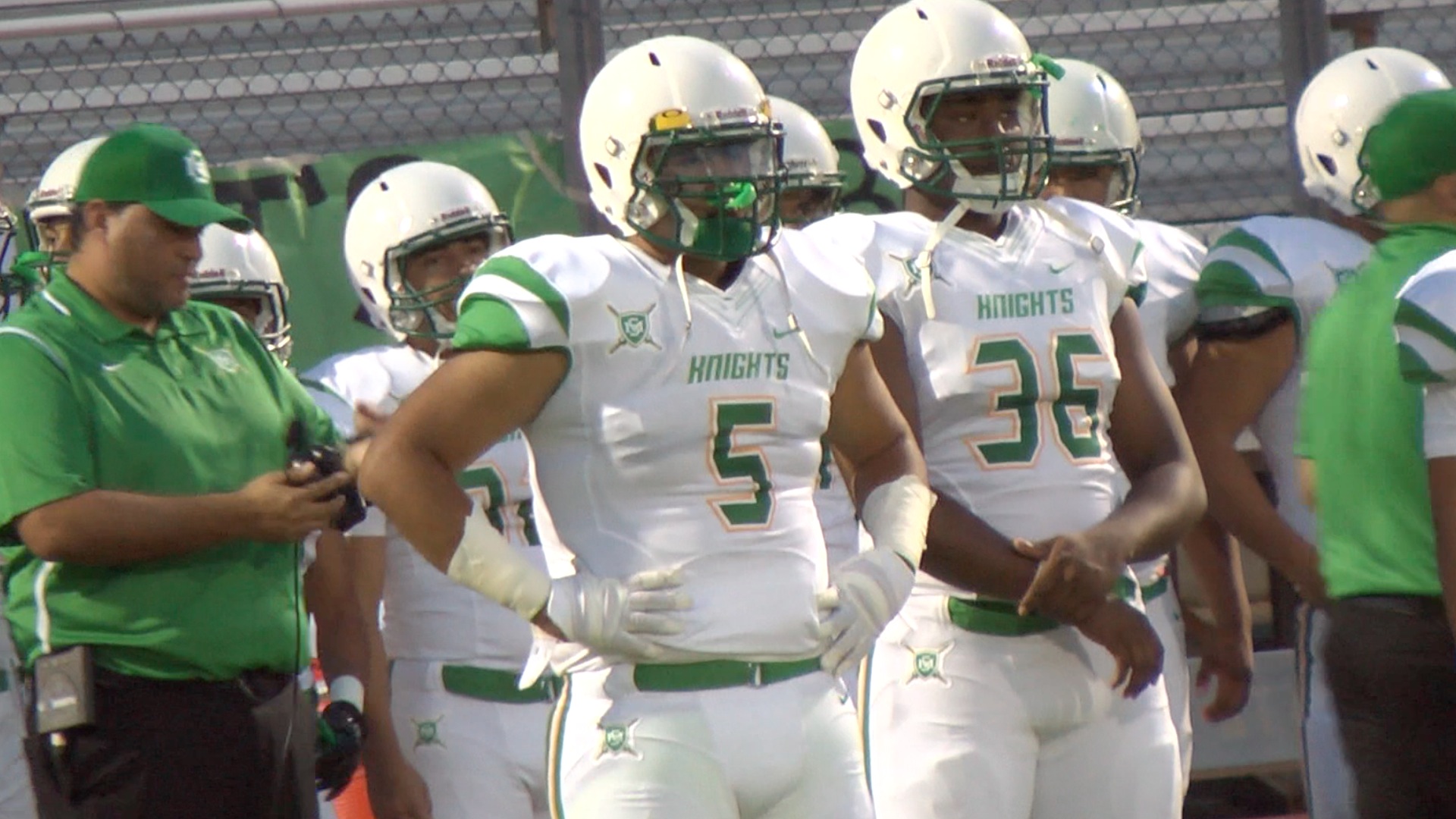 The calendar shifting to November coincides with the start of the high school football playoffs where elite players around Arizona seem to elevate their games in the quest for a state championship.

Football is the ultimate team sport. Sticking with the Halloween theme, for every Batman there is a Robin. A player who you’ve probably heard about but doesn’t get enough publicity because he happens to play on the same team as mega star fill-in-the-blank. So as you’re prepping for this week here are a handful of excellent players you may want to keep an eye on with the playoffs just around the corner.

Sunrise Mountain: Boise State commit Chase Cord has had an incredible season coming back from a serious basketball injury last December. The senior threw for 23 touchdowns with just four interceptions for the 9-1 Mustangs who open the 4A playoffs as the third-seed hosting Cottonwood Mingus. The yin to Cord’s yang has been fellow senior Garret Veldhuizen who has helped keep Steve Decker’s offense balanced with 850 yards rushing (121 per game) and eight touchdowns. The versatile back also has four touchdown receptions.

Pinnacle: Star quarterback Spencer Rattler is the headliner in ‘Neer Nation but fellow sophomore Hayden Hatten has become a big-time playmaker on the outside for Rattler and head coach Dana Zupke. Pinnacle’s leading receiver has used his length and size (6-foot-2, 190 pounds) to outmuscle, out jump and outrun secondaries during PHS’s current five-game win streak. They get a rematch with Brophy, a team they lost to 31-10 to open the season, on Friday in central Phoenix.

Cactus Shadows: Mike Hudnutt’s squad doesn’t make any secret about what they want to offensively. When the script is flipped Falcons’ steady quarterback Andrew Young usually has his eyes set on senior Dylan Speirs. His 410 receiving yards may not appear gaudy but considering that accounts for nearly half of Cactus Shadows’ TEAM yards through the air it’s pretty clear what the agenda calls for when needed.

St. Mary’s: The 15th-seeded St. Mary’s Knights will try to slow down Higley’s high-powered offense as the other Knights will keep a close eye on Odua Isibor who has made a living in opponents backfield all year. One of the state’s top prospects holds offers from Texas A&M, Stanford, USC, UCLA, Oregon and ASU among many others. His partner-in-crime is Abel Navarrette whose stats (97 tackles, seven for loss) in many ways mirror those of his decorated teammate.

Saguaro: College coaches from around the country have fawned over safety K.J. Jarrell and for good reason. The four-star prospect has 22 major offers but some will argue the glue of the defense is steady linebacker Brandt Casey whose 79 tackles leads the Sabercats. A savvy player with solid instincts (10.5 tackles for loss), Casey will give Tucson Amphitheater fits in the open round. 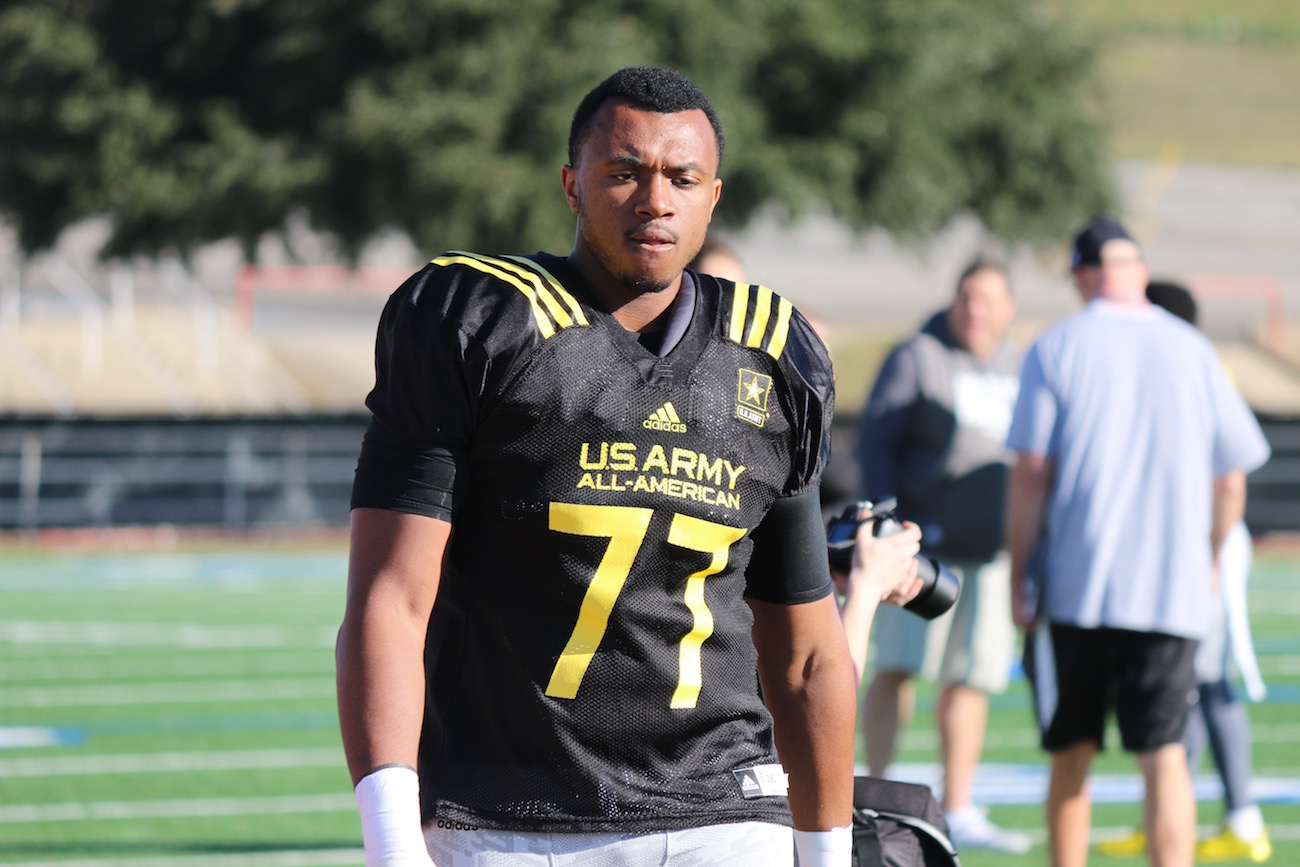 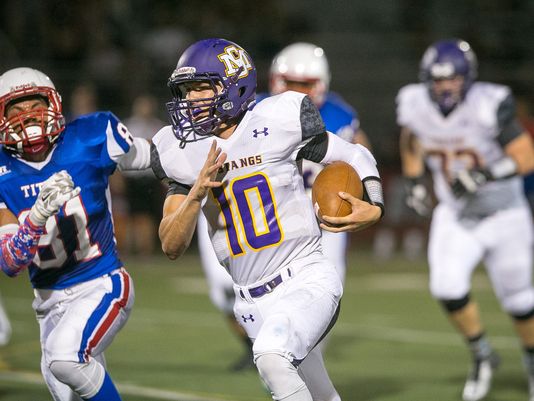