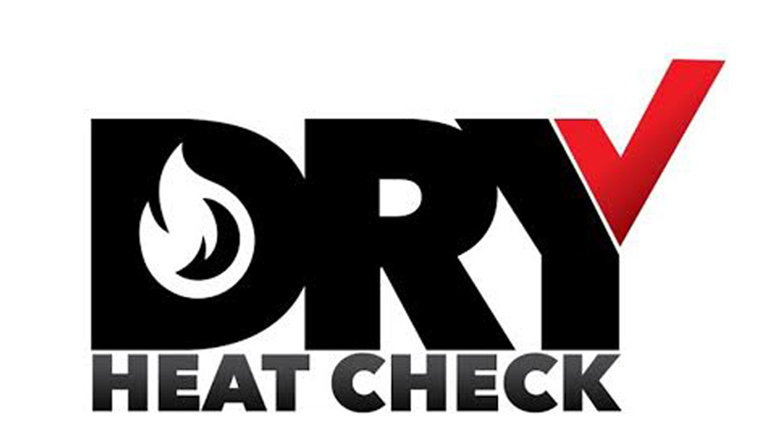 It is episode thirteen of the Dry Heat Check Podcast with Jared Cohen and Greg Esposito, also known as the Luc Longley Episode after the the Phoenix Suns center who was supposed to be the team’s answer to Shaquille O’Neal and the Lakers after Longley won a championship with the Bulls.

On the show, the guys discuss the Arizona Cardinals blowout of the Tampa Bucs and after just two weeks, can we already name the #KeimTime moves by general manager Steve Keim for the 2016 season?

The over/under in wins was set for the Phoenix Suns. Will they have more or less than 26.5 wins? Jared and Greg have their take and who/what will be the reason if they reach of the over?

Vin Scully had a classic call if a Giants and Dodgers dust up this week and seeing as Scully was a play-by-play character in a movie, the guys name their top three play-by-play movie characters.

And Espo’s Airing of Grievance for the week is a call for action representing all Arizona sports fans.