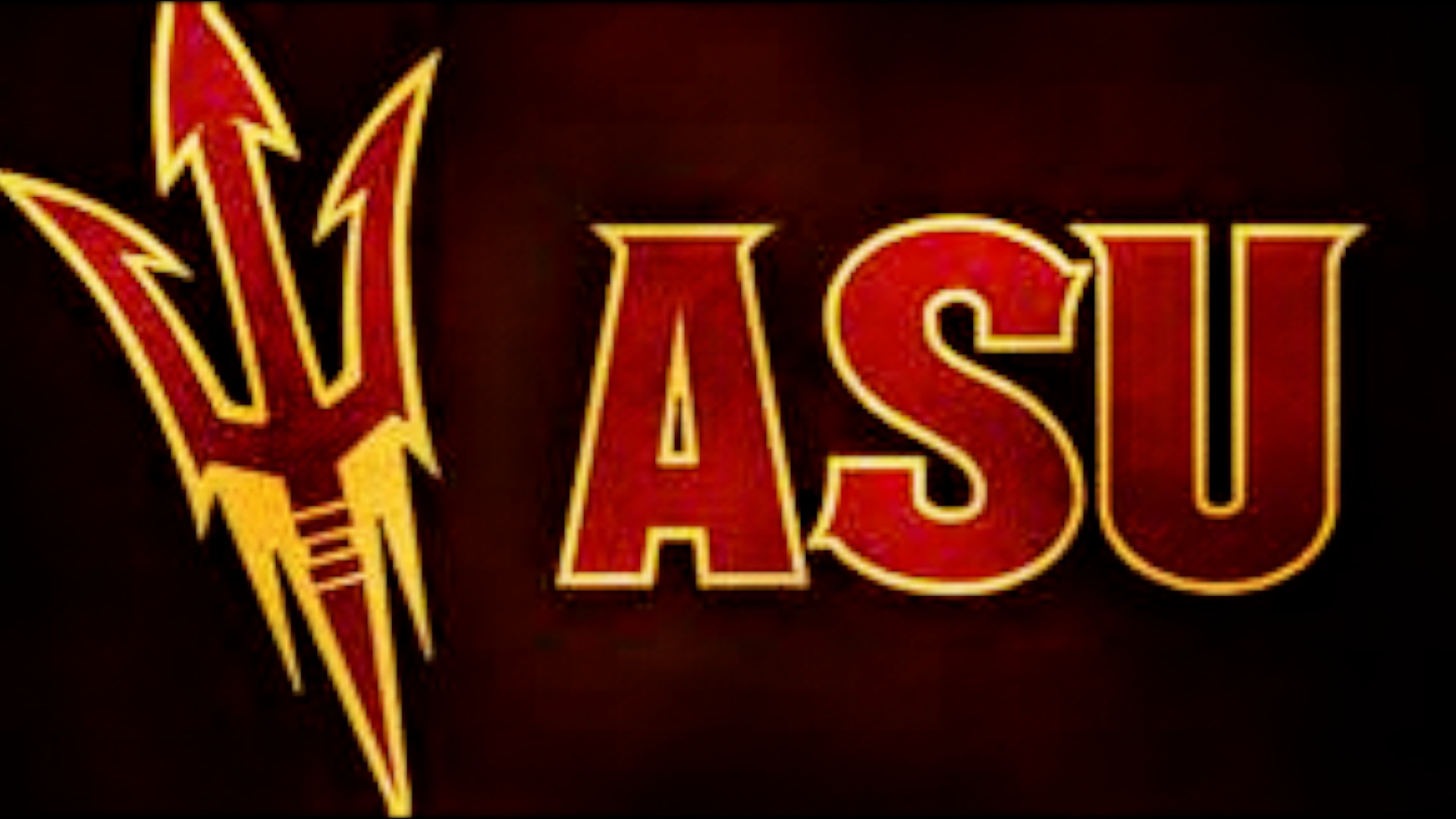 A small city southwest of Portland with a population of only 22,500.

A small city that, on the surface, carries no significance to any Arizona State sport.

That is, until two years ago, when the school’s swim team added a new transfer student to its roster.

In only her second year with the Sun Devils, junior Alysha Bush is making a name for herself after overcoming a start to her college career that left her unfulfilled and in search of a new team.

“She’s definitely a leader,” friend and fellow teammate Cole Miller said. “She’s for sure one of the fastest ones on our team,She always wins her events and it inspires people; it inspires me.”

At Newberg High School, Bush was a six-time state champion, broke numerous school records and was the recipient of the Outstanding Achievement, Record-Breaker and Team Leadership awards to name a few.

“I was team captain for my senior year for my water polo team and junior and senior year for my swimming team, so obviously… putting those titles on that, it looks very, very good in the eyes of another person,” Bush said about her high school success. “But it also took a lot of work to get there.”

Her college career began with more success, as she was named the Rookie of the Year and received the Scholar All-American Honors Award at San Jose State in 2013.

Despite the early success, it was a bad fit and her time there was short-lived.

“I just had a terrible year,” Bush said. “The coaching wasn’t what I thought it was, the training didn’t work for me, so I ended up transferring after my first year.”

Arizona State became her new home and she instantly felt the correct decision had been made.

“I chose ASU because I love the location and I love the school and I love everything around,” Bush said. “I really enjoyed the team when I came here. It just seemed like the perfect fit.”

Keeping up her high level of performance as a Sun Devil has not been an easy task, however.

“The single biggest challenge is staying motivated to keep working even though you keep failing over and over again,” Bush said. “If you’re working 110 percent every single day, you’re going to drop a tenth of a second the next meet or the end of the season. It’s really mental.”

Being a decorated swimmer at any level is reason enough for one’s teammates to celebrate, but with Bush it is not limited to her accomplishments in the water. It is outside of the swimming lanes, outside of the competition, that she is becoming one of the team’s most beloved and supportive people.

Miller recalls a time when she went out of her way to attend to another teammate who was in need of comfort.

“Recently, at one of our Texas meets, there was a teammate of hers who was having a really rough time; she was crying and no one really knew what was going on,” Miller said. “Alysha noticed it, and actually, after dinner, went over to her room and brought her chocolate and comforted her.”

Another teammate of Bush’s, Ivana Ninkovic, became her roommate this year and has gotten to know her on an even more personal level.

“She’s a very supportive person,” Ninkovic said. “In the pool and out of the pool, I can see that I can tell her or ask her for anything and she’ll be there for advice.”

Perhaps it is her admittedly competitive nature, her desire to lead others to become the best they can be, or witnessing firsthand how she cares for everybody, but Bush is certainly making an impact in people’s lives.

“She’s really sweet and a really nice teammate,” Miller said. “She’s always there for people, always looking out and wants the best out of people.”

As for what Ninkovic says is the best thing about Bush?

“She is full of energy. In the morning, she never complains about anything. She is always ready for practice, ready for everything.” 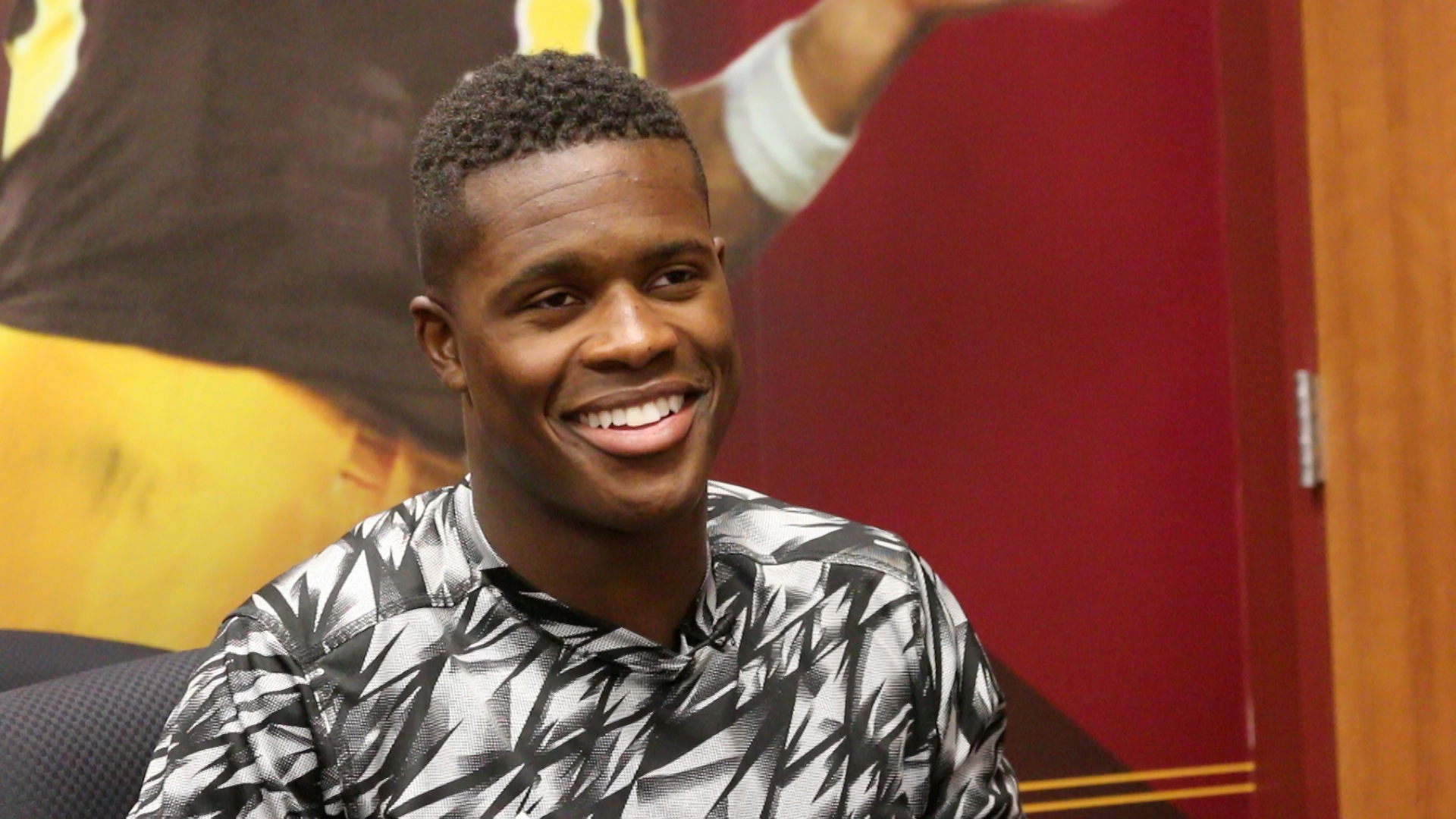