Maybe more so than most, Desert Edge understands the challenges of the post-season.

The Scorpions have advanced to the state semifinals or deeper three of the past four seasons.

Friday night in the opening round of the Division-III playoffs Edge inched a little closer to the ultimate goal of a state championship overwhelming 13th-seed Bradshaw Mountain 63-6 in Goodyear.

Desert Edge (10-1) started fast and never looked back racing to a 42-6 halftime before sending the Bears packing back to Prescott Valley. Bradshaw must have seen the foreshadowing for a long night when talented sophomore running back Roshaun Johnson took the handoff on the opening play from scrimmage, veered toward the sidelines and sprinted 79 yards down a jubilant Scorpion sidelines to give Edge a lead they’d never relinquish.

Rising sophomore quarterback Tehran Thomas likely won’t forget Friday as his first half would be a great two games for most. How about these numbers for the duel threat signal caller: 283 rushing yards and five touchdowns before catching a break (or more like breaking a sweat) before intermission.

It was apparent Edge head coach Rich Wellbrock was intent on letting his skilled backfield work behind their young but extremely big and athletic offensive line against the undersized Bears’ defensive front.

Next up a date with 5th-seeded Queen Creek next week. 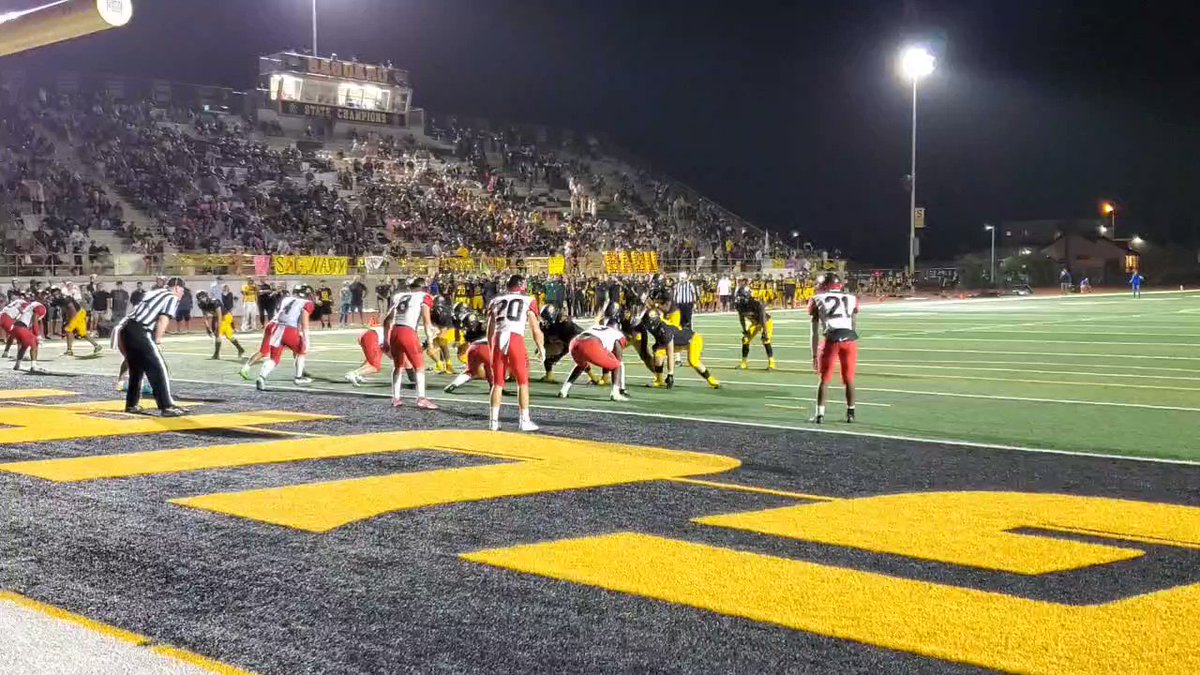 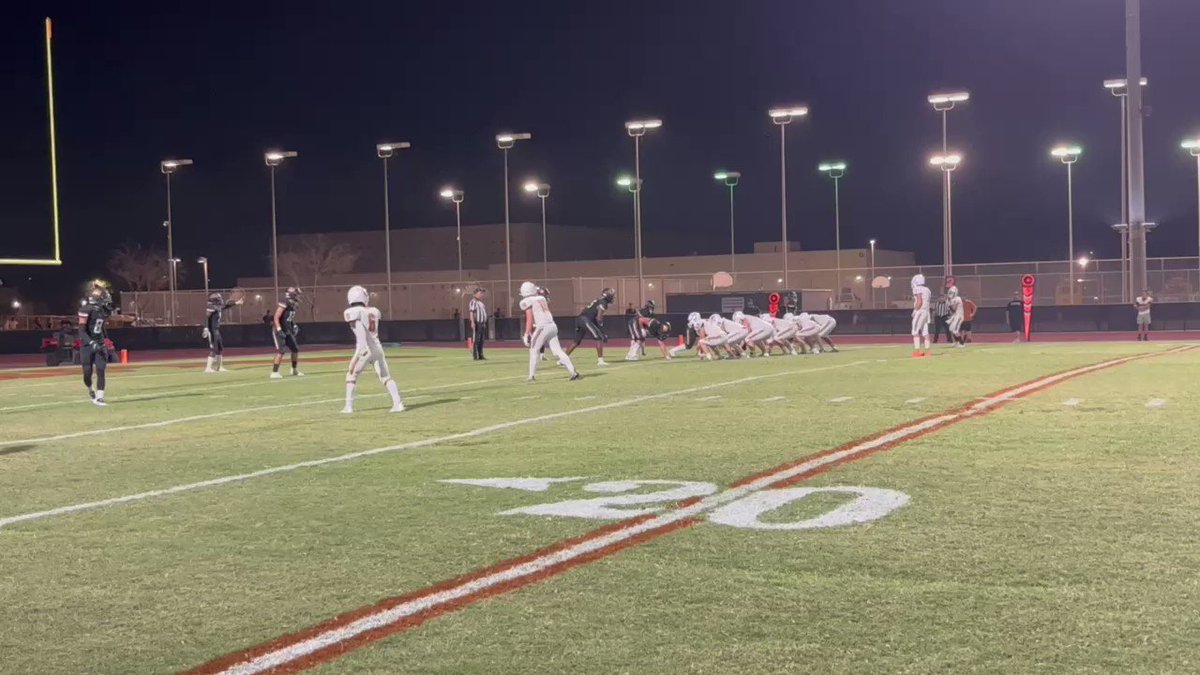 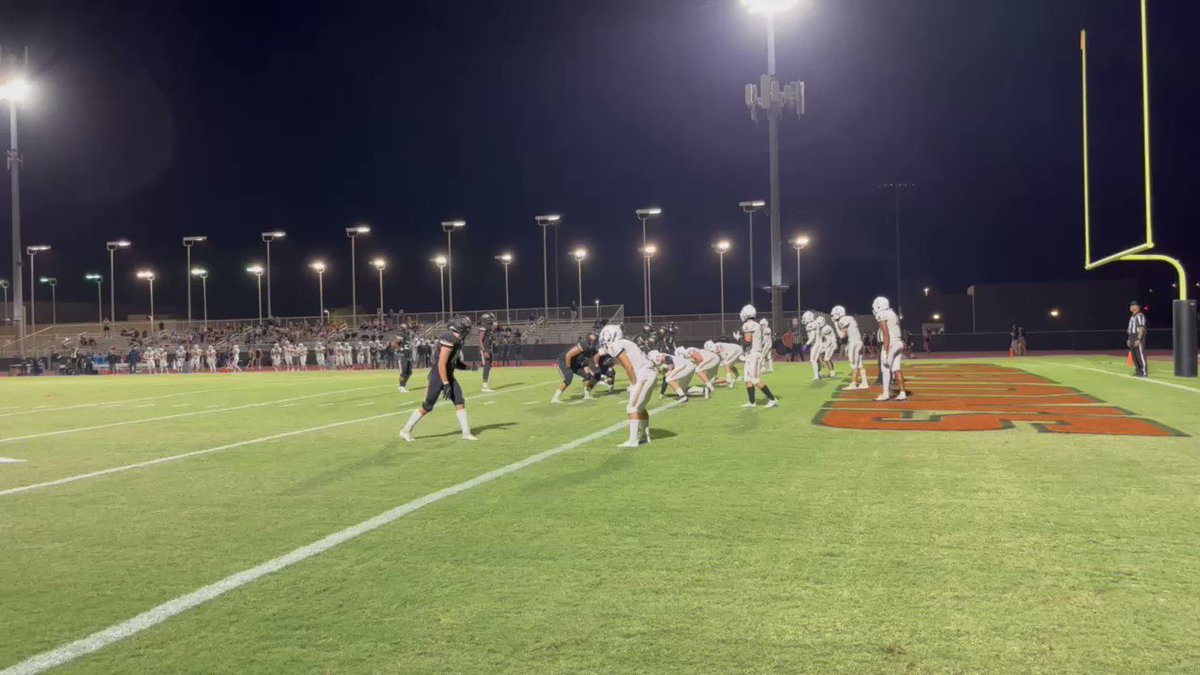 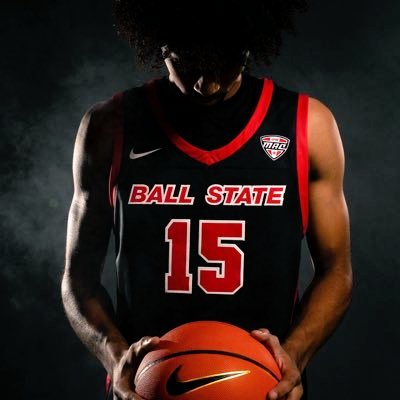