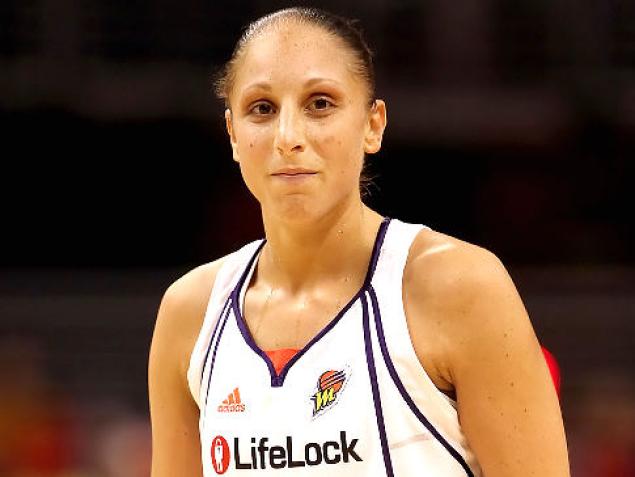 After an 0-3 start to the regular season, the Phoenix Mercury have been on fire, and so has guard Diana Taurasi.

Phoenix is currently 7-4, heading into Tuesday night’s contest with the New York Liberty at US Airways Center.

For Taurasi, it’s her second weekly honor of the season, her second in the last three weeks and the 14th of her career.

Taurasi averaged 24.2 points, 5.3 assists and 4.7 rebounds in the month of June. She had 242 points in June, which was 100 points more than any other player in the league. Her assists per game ranks fourth best in the WNBA.

Because of her June scoring explosion, Taurasi shot to the top of the scoring charts in the league. Right now she’s averaging 23.6 points per game, and she’s 205 points away from earning her 6,000th point in her illustrious career.

If she keeps up her torrid scoring pace, Taurasi will hit that mark faster than any player in league history.

On the Mercury’s recent road trip to San Antonio, Washington and Connecticut – all of whom they won – Taurasi averaged 21 points, six rebounds and seven assists in those games.