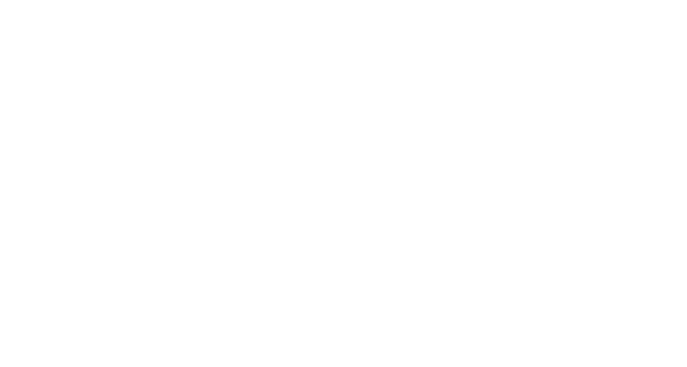 Nothing beats fun at the ‘ole ballpark.

Or a growing hatred between two teams fighting for supremacy in the same division.

Such is the case in the National League West as the Arizona Diamondbacks are fighting to hold off the white hot, second-place Los Angeles Dodgers who have charged back into the race after an early week sweep on the Dbacks’ home field.

Whether it be the brawl at Chavez Ravine or Arizona’s growing distain for budding superstar Yasiel Puig Dodger-Diamondbacks games have been elevated to must-see TV this summer.

As if the drama wasn’t high enough Wednesday it was announced the two teams will bring their thunder Down Under when they open the 2014 season with a two-game series in Australia.

“The rivalry that’s developing now between us and the Dodgers,” Diamondbacks President and CEO Derrick Hall told Pros2Preps.com in a recent interview. “Besides this [past] series, for whatever reason, we’ve owned that team.”

Hall, the former Senior Vice President for Communications with the Dodgers who’s always open and forthright in interviews, says the bad blood between the two teams goes deeper than what you see on television or read on-line.

“It’s heated,” Hall explained to Pros2Preps.com. “Most of the fans don’t even see what is being said from dugout to dugout…and what’s being said on the base paths between players. I tell you what they do not get along.”

Despite having a stranglehold on the NL West since mid-May there are several areas of concern for the Snakes entering a pivotal part of the season with the trade less than three weeks away.

“We’re going to be aggressive,” Hall said regarding pursuing deals. “We’re going to be talking to every team looking for ways to improve. We’re going to be looking to fill holes whether it be on the bench, in the back end of the bullpen or even in the [starting] rotation if it makes sense. We’re always pretty aggressive this time of year.”