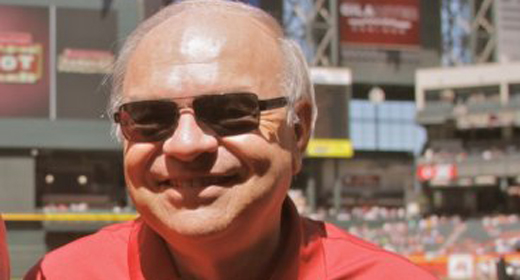 Thursday afternoon Diamondbacks Managing General Partner Ken Kendrick joined Brad Cesmat on ‘Big Guy on Sports’ and expressed some frustration towards how their National League West rivals acted during and after the skirmish.

“I thought there were some very, very over-the-top antics by some of the Dodgers over the scrum,” Kendrick explained to Cesmat. “And some of their comments after were out of line.”

Both benches emptied and tempers flared near the Diamondbacks dugout after starter Ian Kennedy hit Dodgers starter Zack Greinke in the bottom of the seventh just a half inning after Greinke plunked Miguel Montero. The issue started in the sixth when Kennedy hit Dodger rookie sensation Yusiel Puig in the shoulder. The inside fastball grazed Puig’s nose.

“One of the things I’m proud of, ” Kendrick said. “Our players, in terms of our public comments, handled it all professionally…I won’t say that about our opponent.”

“There were a number of moving parts,” he said. “From [Dodger] players from the disabled list feeling a need to join in. Some of their coaches and so on joined in. The malay, the brawl, the rumble whatever you want to call it incorporated a lot of actions by a lot of people that had no reason to act out the way they did.”

A total of six players were ejected following the fracas which exploded on social media across the country.

Following the series finale Thursday night Dodgers reliever Ronald Belasario said the rift between the two teams is “not done.” The two teams will see each other again July 8 at Chase Field for a three-game series. They’ll face off 10 more times in the regular season. 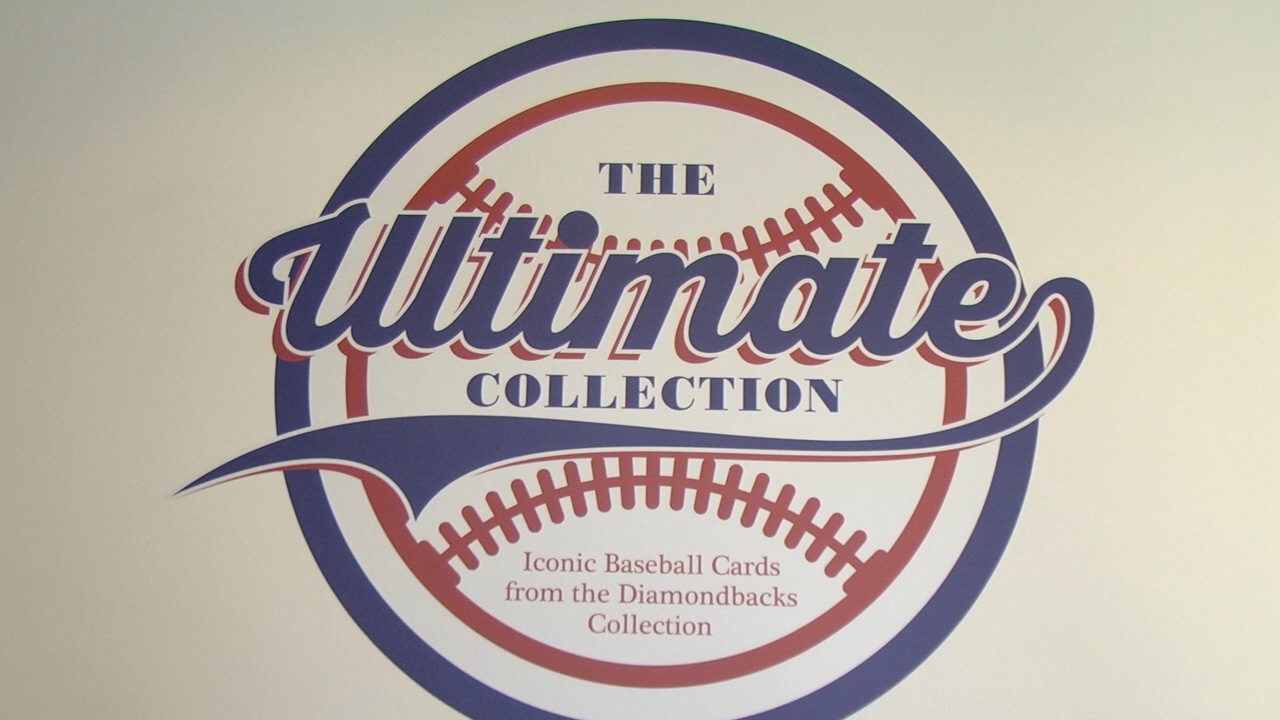