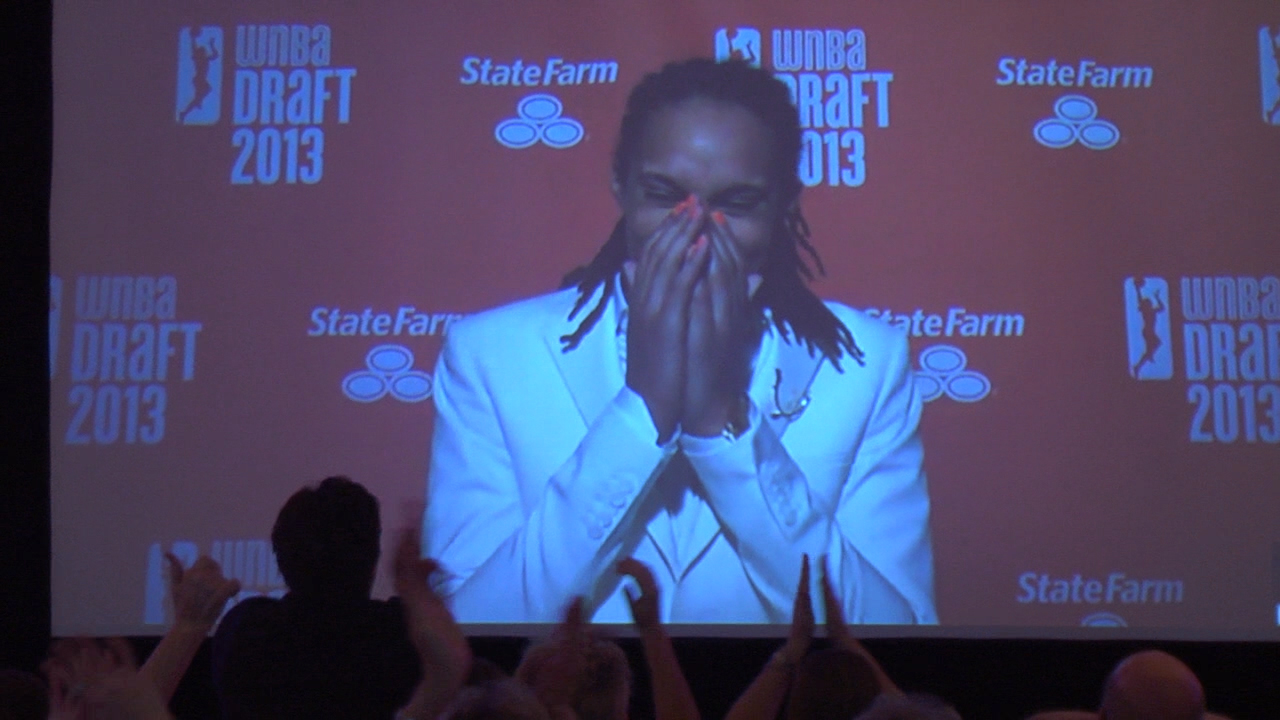 The Harlem Globetrotters took center Brittney Griner with one of their five selections in their yearly player draft.

The problem for them is, Griner’s already employed at the moment.

“While it’s an honor to be considered, I am under contract with the Phoenix Mercury and the Zhejiang Golden Bulls,” Griner said to espnW on Tuesday. “And I am 100 percent committed to doing all I can to bring championships to our fans.”

Griner was the first pick of the Globetrotters, followed by Doug Anderson of the University of Detroit Mercy, Tyrone Davis of Northwood University and Corey Law of High Point University.

The one non-basketball athlete they chose was Yankees closer Mariano Rivera.

You really can’t fault the Globetrotters for making Griner their top choice, considering the impact she had during her time at Baylor University and during her short time with the Mercury.

Griner left Baylor as the NCAA’s all-time leader in blocks, male or female, with 748. Her 3,283 points ranks her second in Division I history among females. In her junior and senior seasons, the Lady Bears were 74-2. In 2012, they were 40-0 and won the national championship.

Through seven games with the Mercury, Griner is averaging 15.3 points per game, six rebounds per game and she’s by far the team’s best blocker at almost three per game.

Even though Griner is in the midst of her first WNBA campaign with the Mercury, the Globetrotters still figure things could actually work out between both parties.

“Brittney Griner is a great ambassador for the game of basketball and a terrific player,” Globetrotters CEO Kurt Schneider said. “Our North American tour runs from the end of December to the end of April, which would not conflct with the WNBA season.”

Harlem already has two female players on its roster: Fatima Maddox and Tammy Brawner, who joined in 2011 and 2012, respectively.

Griner’s commitment to the Zhejiang Golden Bulls starts two weeks after the conclusion of the WNBA season, and runs through the beginning part of 2014, so even if she wanted to, Griner has pretty much zero wiggle room at all for the Globetrotters.