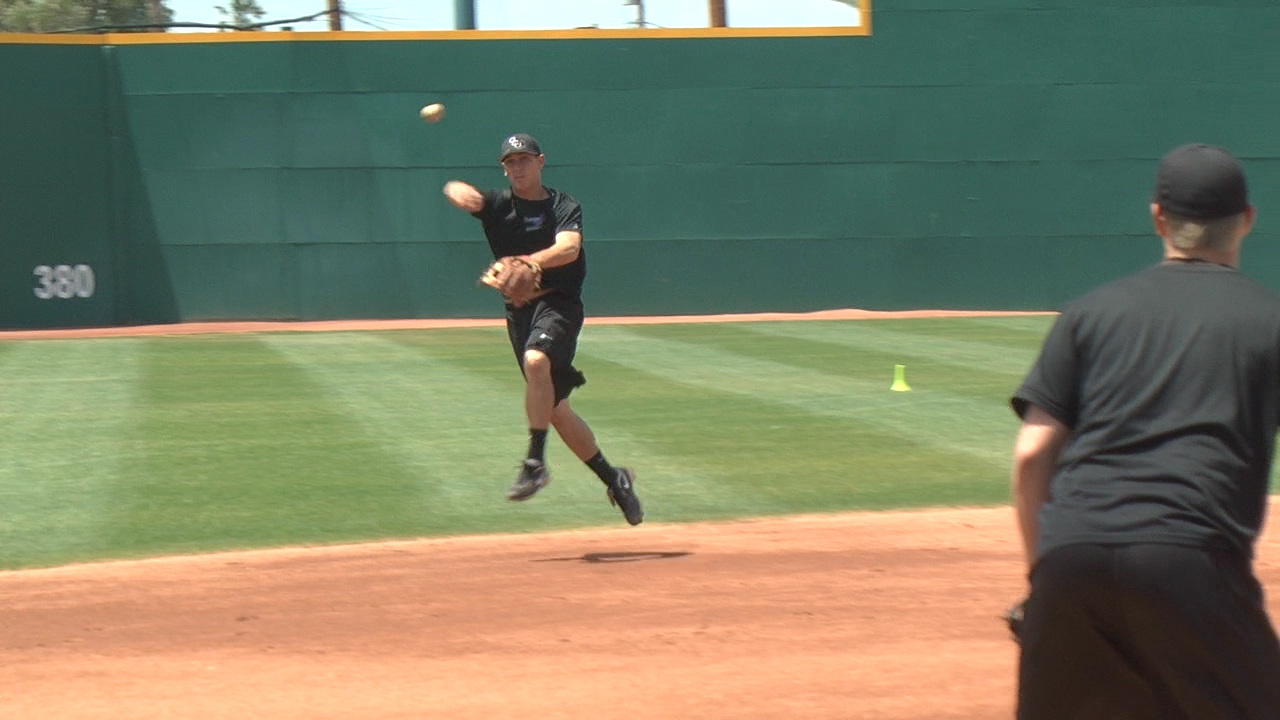 The Lopes baseball team had a mini-four game slide to end the regular season, but that didn’t stop them from gaining co-possession of the PacWest regular season championship alongside Cal Baptist.

Head coach Andy Stankiewicz and his team went 34-16 this season, 26-10 inside the conference.

The 34 wins are the most for the Lopes since the 2002 season. That season was also the last time they made it to the postseason.

Grand Canyon will find out what the postseason holds for them on May 12, when the tournament seedings are revealed. The Lopes were ranked third in the latest NCAA West Region poll.

The top six teams will take part in their regionals, which start on May 16.

“It’s been a while and the guys have played well,” Stankiewicz said. “It didn’t quite finish the way you’d like, but all-in-all we’re excited about our season and proud of the way the guys played.”

“We’re looking forward to getting a seeding in the playoffs, and we gotta get em ready for a postseason run,” Stankiewicz said.

The slide at the end of the season couldn’t have come at a worse time for Grand Canyon, because they controlled their own destiny, regardless of what Cal Baptist did on their end of things.

The injury bug plagued the Lopes throughout the season, but the rest of the kids on the roster stepped their game up and “played to the end,” in the words of their head coach.

The team is chock full of freshmen and sophomores who played and made big time contributions to the team. For this team to be that heavy in youth, yet win 34 games and a share of the conference title, speaks volumes about where they are as a program as they make their way toward Division I and the WAC Conference.

“The good thing is, they’re gonna become better players than they [were] this year,” Stankiewicz said.

Two staples of this team that made them who they are is pitching and defense. Their 3.49 team ERA ranks third in the conference, and their .977 fielding percentage is second in all of Division II baseball.

“We preach pitching and defense here, and I think that’s won us a lot of ball games,” infielder Derek Mendoza said. “If you look at our record, we’ve won a lot of one-run ball games, and that’s because we pitch and play defense.”

“Our ball club is built around the playoff atmosphere,” Mendoza said. “I think it’ll be a very good postseason.” 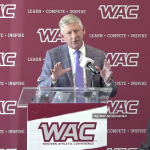