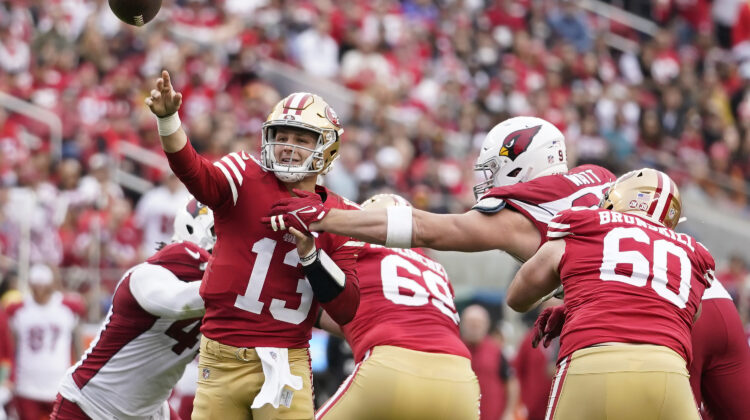 Purdy, who starred at Perry high school in Chandler, became the second rookie quarterback in the history of the NFL, with six straight games of throwing multiple touchdowns.

Meantime, the Cardinals were down to their 4th string quarterback, David Blough. He was ineffectively before leaving the game with a concussion in the third quarter. The Cardinals would finish the season with a record of  4-13. 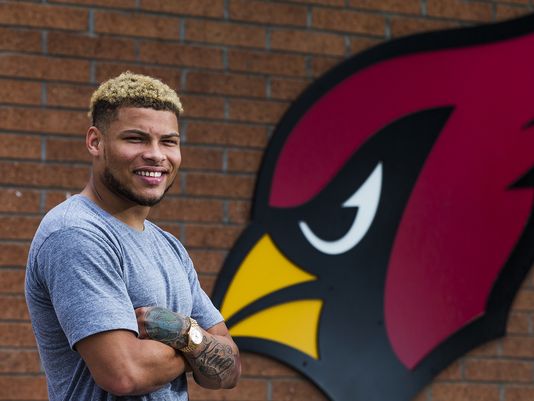 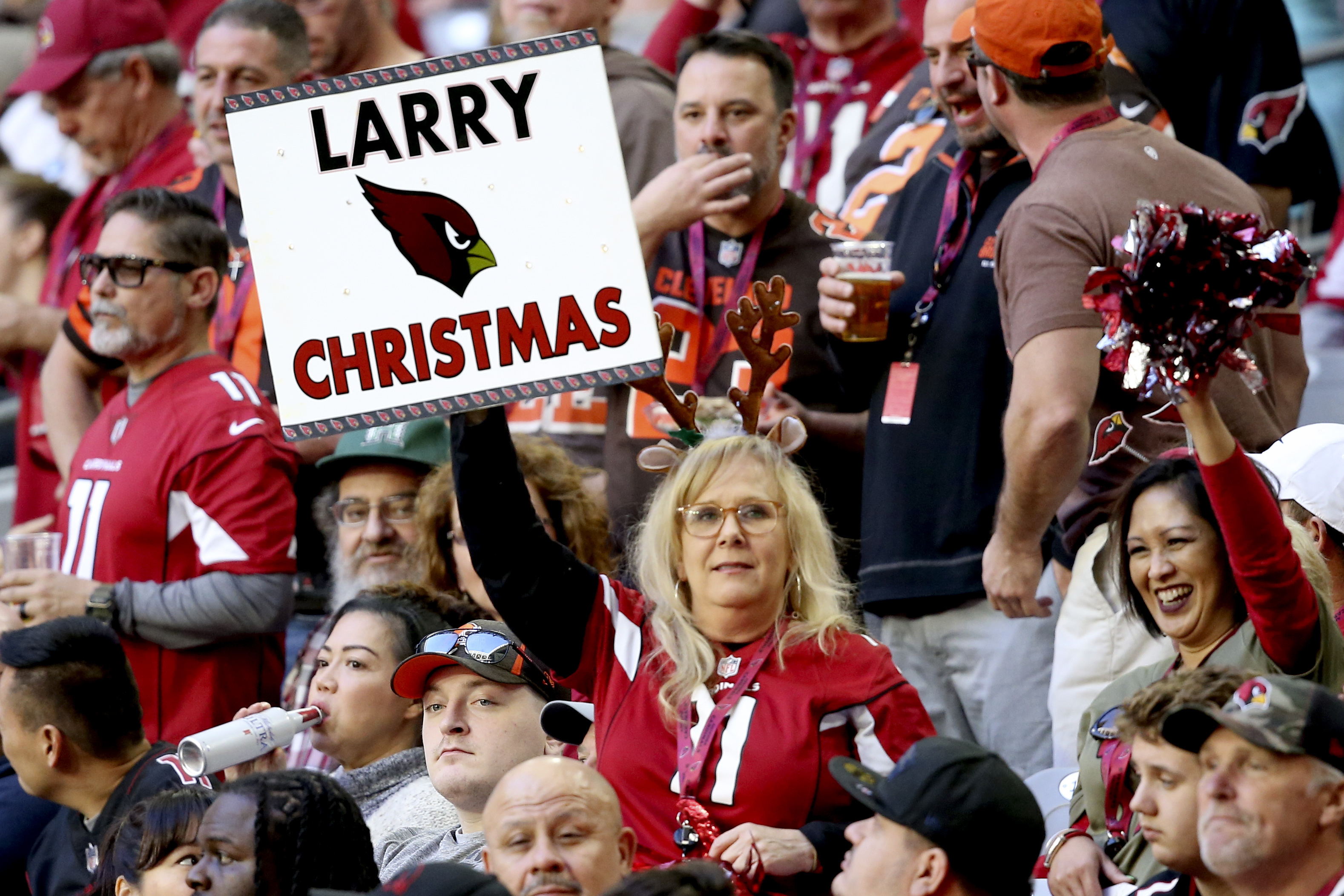