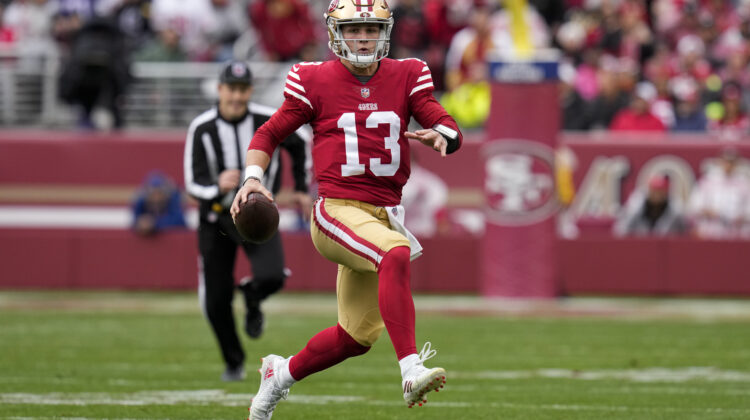 Sports are all pretty much the same to me.

Some of my friends in the business wouldn’t be caught on camera storming a high school sideline. It’s beneath them. I don’t hold it against them; they simply don’t know what they are missing out on. An NFL game feels the same to me as college or high school. There’s a winner; there’s a loser. I’m not at games to root unless it’s my family or now Brock Purdy.

I first met Brock at a National Football Foundation Valley of the Sun Chapter event many years ago. He came up afterward and asked, “Mr, Cesmat, what community colleges do you think I should be considering”? I’ve told this story before because it is applicable just as much today as back in 2017;  I remember a short embrace,  shaking his hand,  and asking if I could get in touch with his father, who I would speak with later that afternoon.

On Saturday, the kid from Queen Creek, who wondered about his path coming out of high school— was slinging and scrambling around an NFL field. He was extending plays like in the day at Perry high school. Brock Purdy is now just two wins away from playing in a Super Bowl after his four-touchdown performance against Seattle to open the playoffs.

My circles have followed Purdy far closer than the local NFL team over the last several weeks. He’s given the Valley a sense of pride in this NFL postseason. Unless you’re jaded by the business, how can you not have an ounce of feel-good about his story?  Welcome to the story for those who found it beneath them to follow Purdy’s high school and college steps. You’re incredibly late. We’ve seen his story unfolding for several years now… 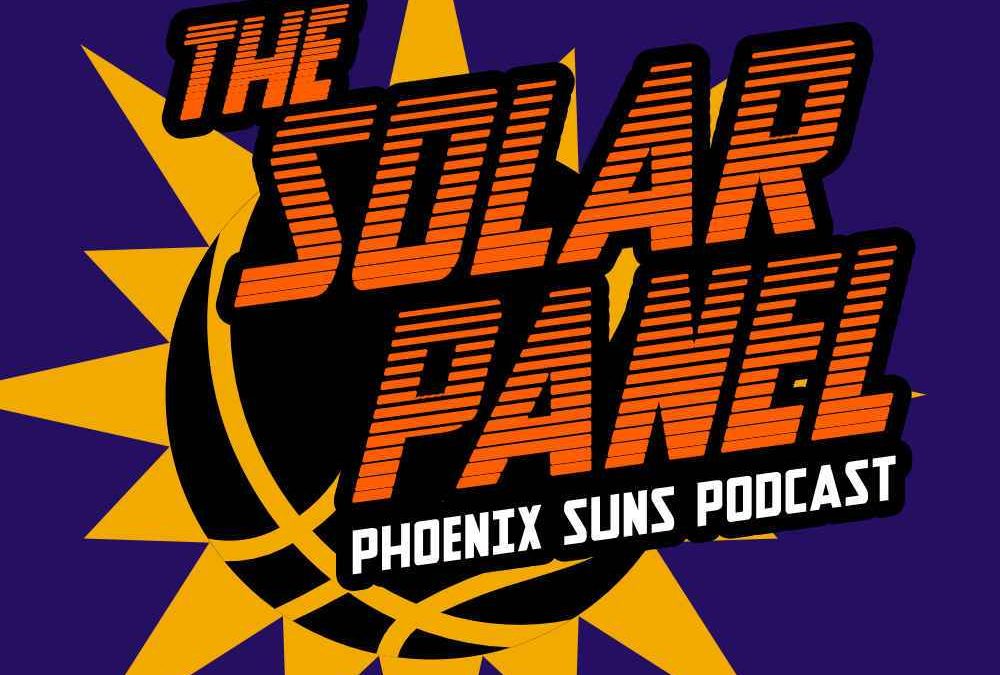 Solar Panel Ep. 52- Devin Booker has a seat at the coaching table 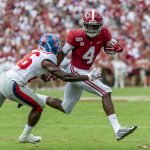