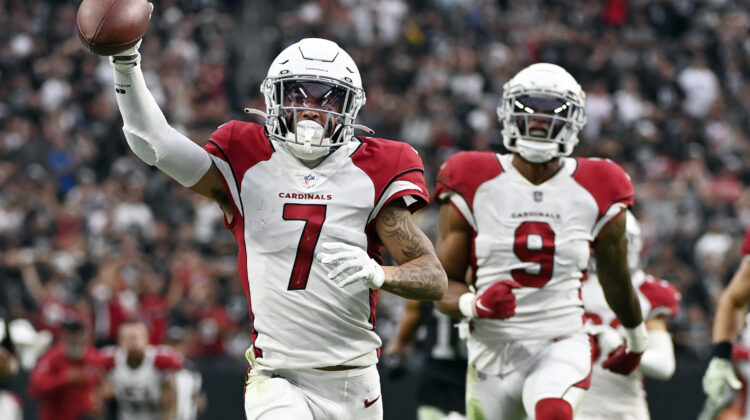 The #Cardinals are hiring Monti Ossenfort as their new general manager, sources tell me and @RapSheet.

Ossenfort won four Super Bowls with the #Patriots before spending the past three years as the #Titans’ director of player personnel. Highly respected in the scouting world. pic.twitter.com/ZDOydSPKQB

Ossenfort is entering his 22nd season in the NFL and has previously worked for the Houston Texans and the New England Patriots. He worked his way up the Patriots system beginning his career as a personal assistant before ultimately serving as the club’s director of college scouting for five seasons. New England won four Super Bowls over his 15 seasons with the team.

Ossenfort is taking the place of former general manager, Steve Keim. Finding a new general manager is step one of the Arizona Cardinals’ rebuild. With the hiring of Monti Ossenfort, owner Michael Bidwill can focus on hiring a new head coach to replace Kliff Kingsbury.

Ossenfort is expected to be introduced at a Tuesday press conference at the Arizona Cardinals Dignity Health Training Center (time TBD). 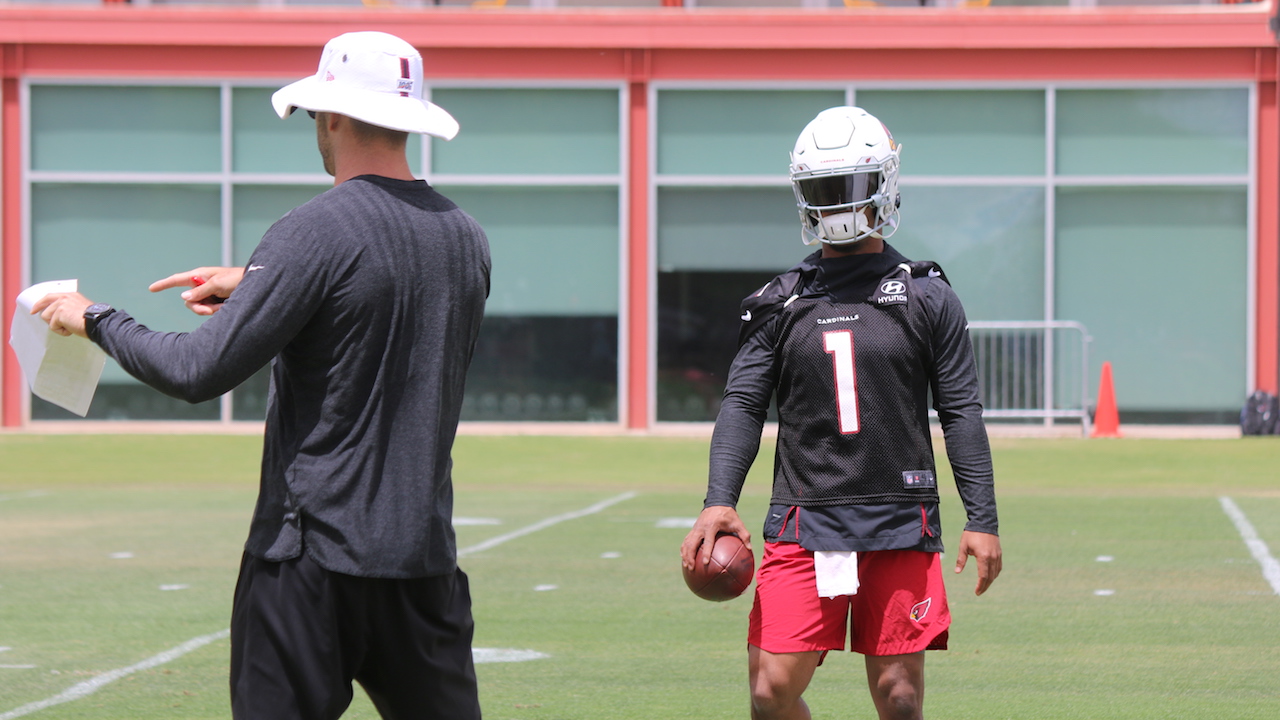 Cynthia Frelund: Cards Can Be Golden State Warriors of NFL 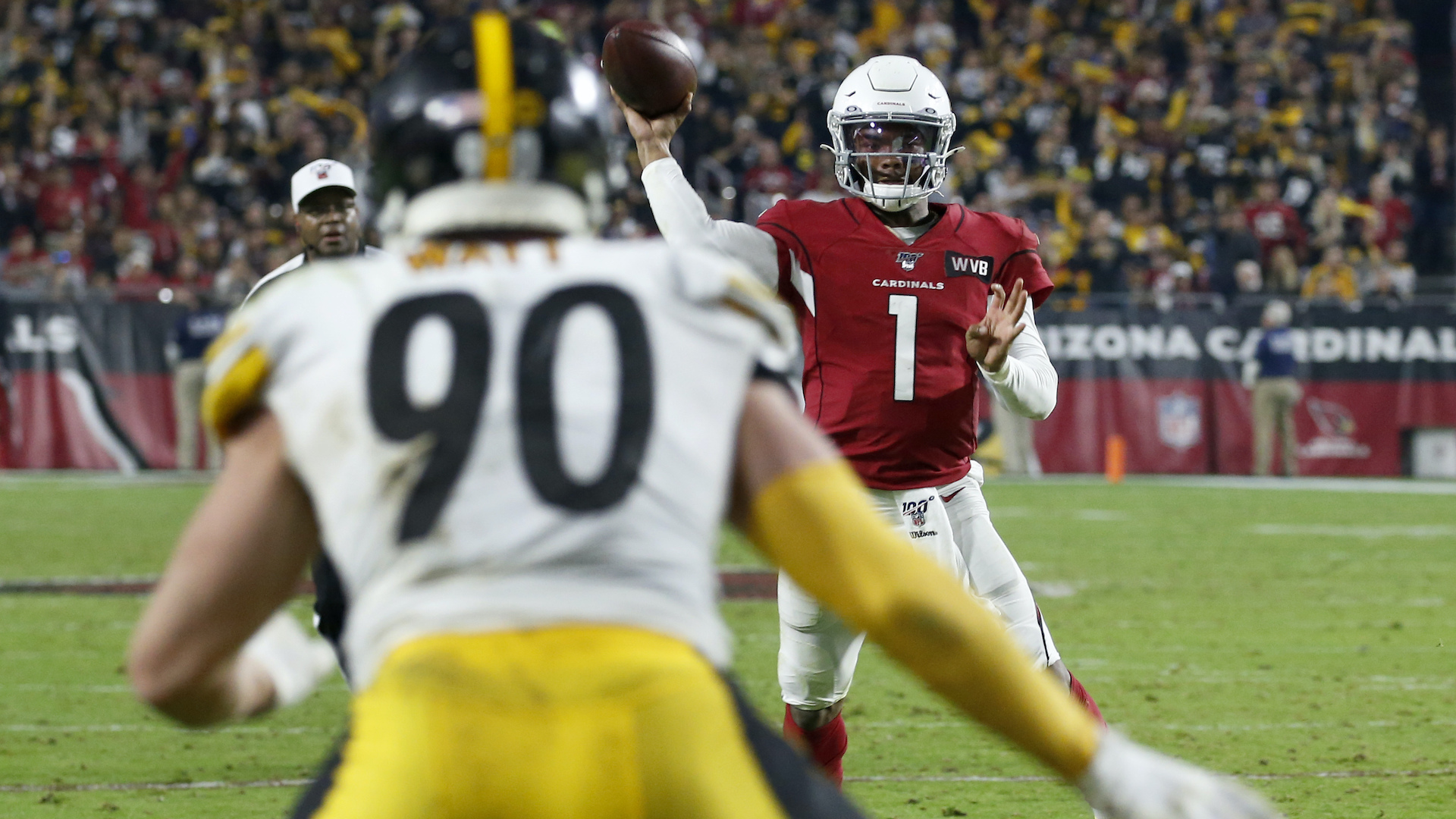