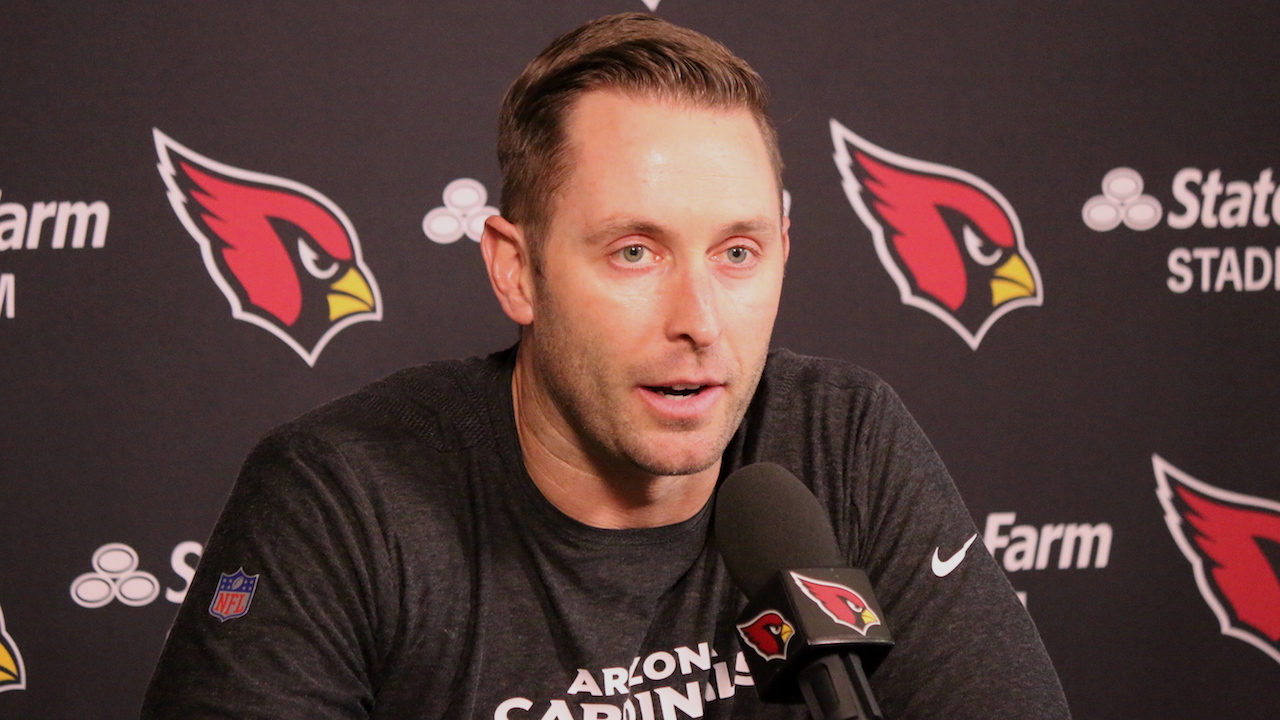 After being officially introduced as Cardinals head coach four years and one day ago, Kliff Kingsbury has been fired by the organization on Monday.

The Cardinals were 28-37-1 under Kingsbury’s tenure, appearing in the postseason in 2021.

Kingsbury was a bit of a surprise hire by the Cardinals entering the 2019 season. He had just been relieved of duties as the head coach of Texas Tech and had zero NFL coaching experience. He was slated to be the offensive coordinator for USC before he accepted the job with the Cardinals.

Arizona was coming off a 3-13 season in 2018 with rookie quarterback Josh Rosen and held the No. 1 overall pick in the 2019 draft. They selected quarterback Kyler Murray with that pick, who Kingsbury recruited out of high school and was the seemingly perfect fit to run a high-powered offense.

In Kingsbury’s first three seasons, the Cardinals won five, eight and 11 games respectively. But after going 10-2 to start the season in 2021, the Cardinals finished the season on a 1-4 skid. Despite the late-season struggles, both Kingsbury and Steve Keim were extended through the 2027 season this past offseason.

Then, in 2022, the team won just four games and holds the No. 3 overall pick in this year’s draft.

Fizzling out in the second half of the season was a common theme for Kliff Kingsbury. In games Week 9 or later, the Cardinals were 10-25 over four years. Undisciplined football is another common thread in his tenure. In two of the four seasons, the Cardinals were the most penalized team in the NFL. The team was never higher than 28th in the league in terms of penalties per game.

Those issues, and more, came to a head in 2022 under Kingsbury. The Cardinals were one of the most injured teams in the NFL, particularly at the quarterback position. Kyler Murray tore his ACL and backup Colt McCoy saw his season end early due to concussion protocols, leaving Trace McSorley and David Blough to end the season under center.

The Cardinals now will look to create a new culture and era moving forward, with plenty of uncertainty looming. General manager Steve Keim is on a leave of absence due to healthy concerns. Kyler Murray must rehab his injured knee and is not expected to be fully healthy by the start of the season. The team’s unquestioned leader J.J. Watt is retiring.

Navigating the NFC West will not be easy. The San Francisco 49ers seem like true Super Bowl contenders despite being on their third quarterback of the season. The Seattle Seahawks made the postseason and has a boatload of draft picks after trading Russell Wilson to Denver. No one knows Sean McVay’s future in Los Angeles and if that would be a more attractive landing spot than Arizona for high profile coaching options like Sean Payton and Jim Harbaugh.

There are plenty of questions surrounding the franchise moving forward and, aside from knowing the team will have the third overall pick in this year’s draft, not a ton of answers. 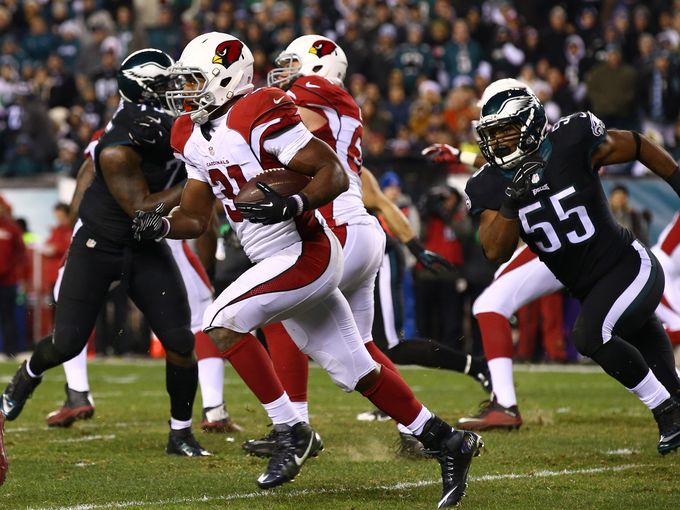 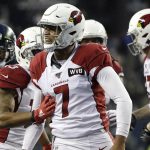 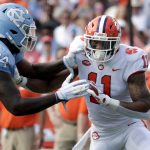 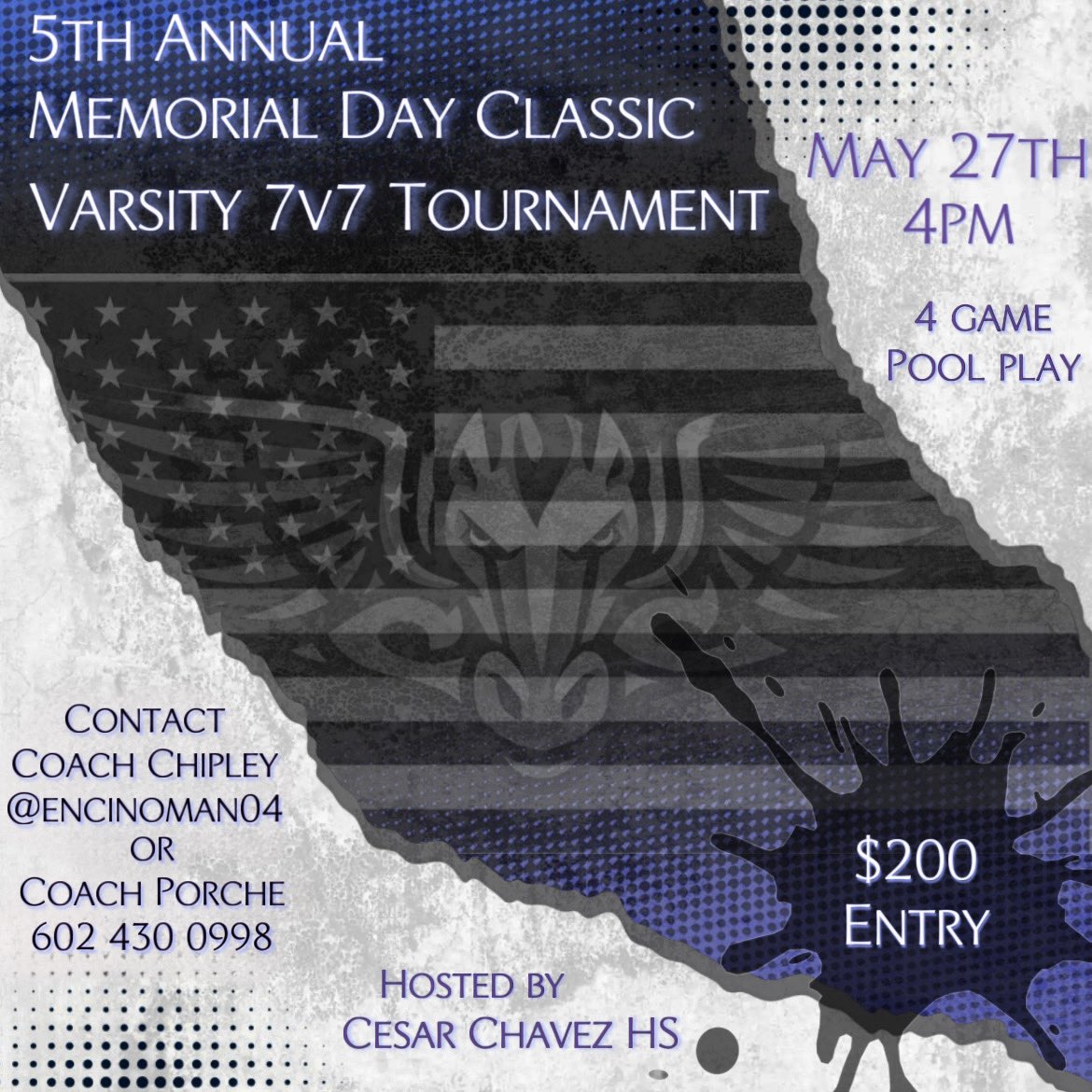