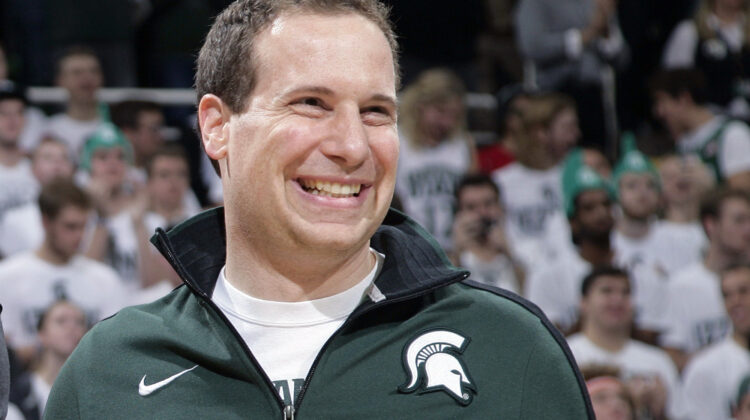 The Phoenix Suns and Mercury are going to have a new owner. According to ESPN, Robert Sarver is selling the franchises to 42-year-old Mat Ishbia for $4 billion.

BREAKING: Billionaire mortgage lender Mat Ishbia is finalizing a purchase of the Phoenix Suns, sources tell ESPN. The deal, expected to be completed in the near future, would end the tumultuous tenure of owner Robert Sarver.

Ishbia is the chairman and CEO of Michigan-based mortgage lender United Wholesale Mortgage and owns a 71% stake in the company. His net worth is estimated to be $5.6 billion.

For Suns fans who wanted an owner who cares about basketball (and of course doesn’t have a 43-page report about his workplace misconduct), this seems like a win. Ishbia was a walk-on at Michigan State from 1998-2002. His head coach was Tom Izzo. Ishbia recently made a $32 million donation to the Spartans basketball program.

You can also see his highlights here.

He is set to be the eighth wealthiest owner in the NBA. 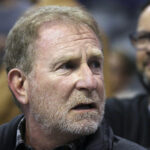 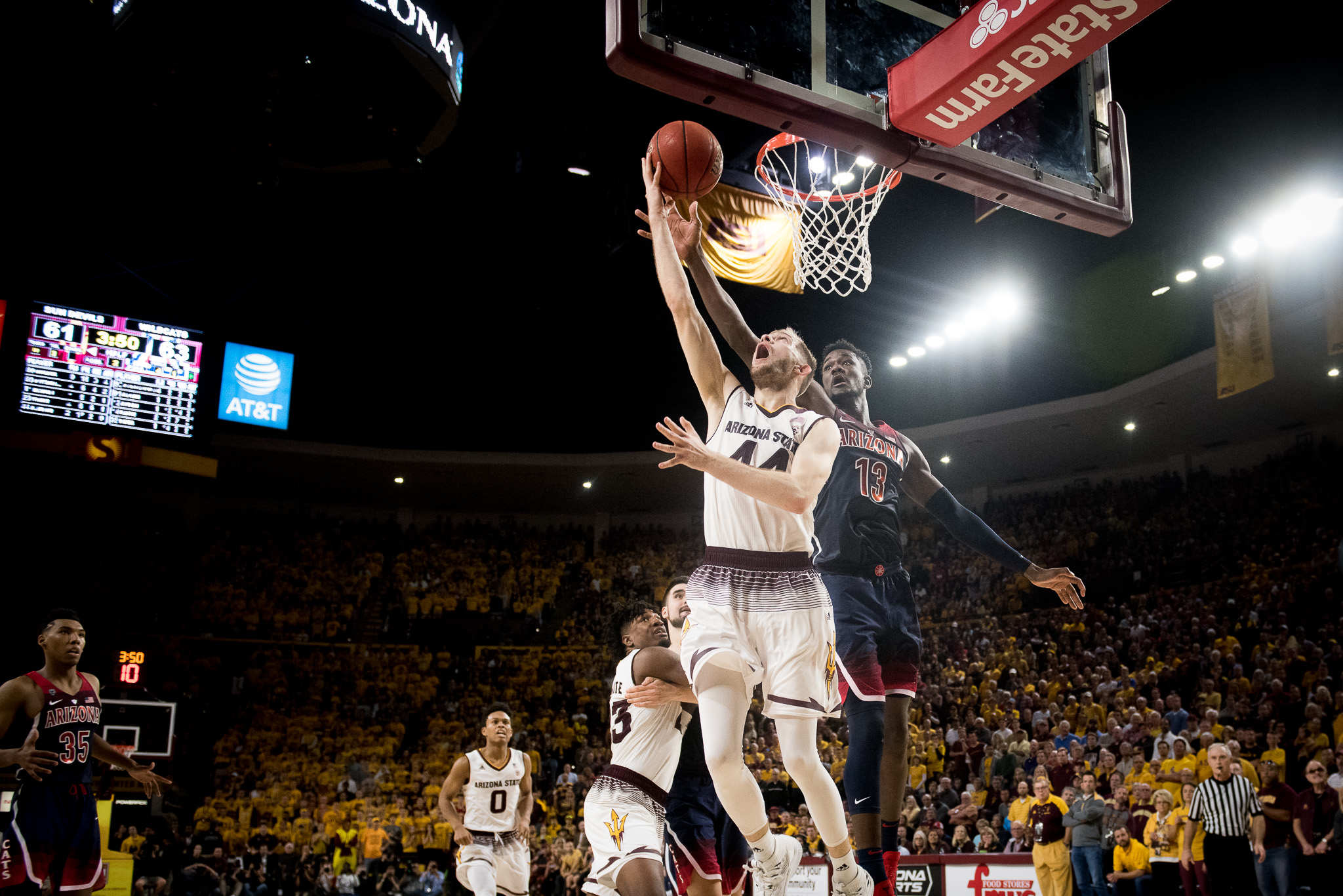 Ayton and Suns, Sarver Needs to Make it Happen… 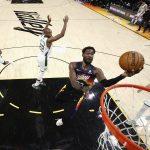