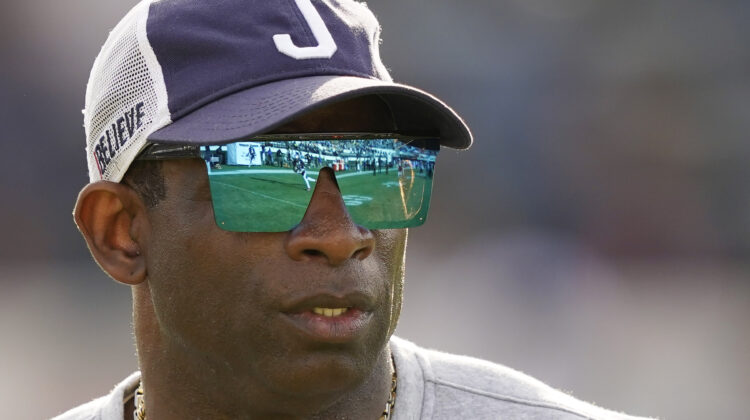 Grab your popcorn and pull up a chair. The Pac-12 just got a whole lot more interesting.

The Buffaloes have been the doormat of the Pac-12, with coaches coming and going(six in the last twenty-two years).

What will the Sanders hire mean for Arizona and Arizona State? At first glance, the two in-state programs will have to compete for players with a school that hadn’t posed much of a threat when it came down to final decision time. Outside of Hamilton WR Brendan Rice choosing the Buffs over Arizona State two recruiting classes ago, I can’t think of another high-profile in-state player in the last couple of years that went to CU.

I’ve already heard from some Arizona State fans that they would’ve preferred Sanders over the hiring of Oregon offensive coordinator Kenny Dillingham.  Easy to second guess today, but I’d suggest that Colorado’s lack of facilities and constant turnover aren’t going to be fixed for a couple of years. It doesn’t mean I don’t believe in the hire of Sanders. Of course, he brings so much to the table, but given where the Arizona State program is today, going the route of Dillingham and a hungry, local ties recruiting staff is the right way to go. 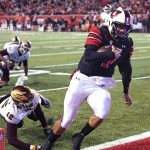