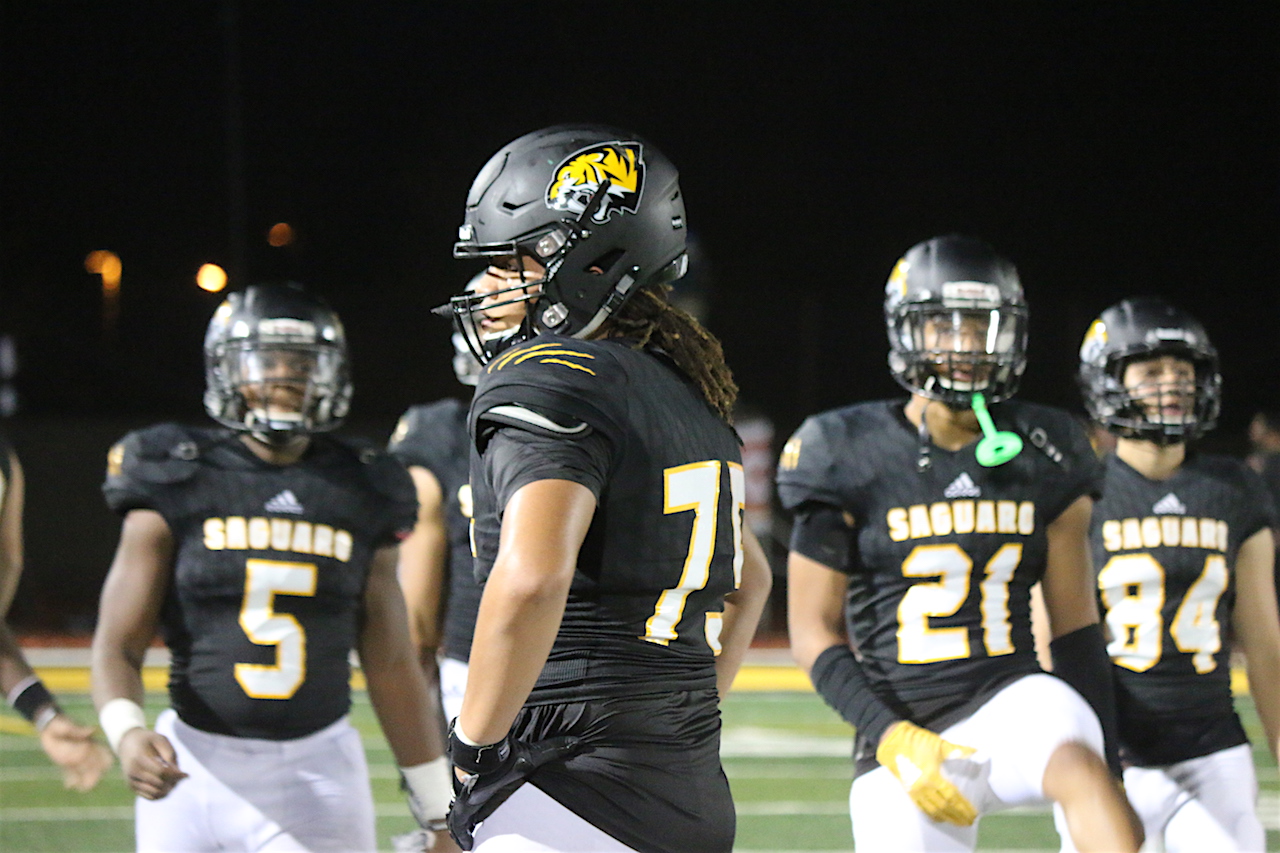 Kenny Dillingham said in his opening press conference that the Sun Devils would attack the transfer portal this offseason.

A few weeks in, and Arizona State has one of the best transfer classes in the entire country.

That continued on Monday, when former Saguaro offensive lineman Bram Walden announced his transfer to ASU from Oregon. Walden was the No. 2 player in the state in the 2021 class and played under new tight ends coach Jason Mohns in high school. He also joins Tristan Monday as former Sabercats to make the move to ASU this offseason.

The class of 2021 All-American offensive tackle was rated as one of the most technically-sound lineman coming out of high school.

Walden was a part of an Oregon class that also featured Ty Thompson (Mesquite), Brandon Buckner (Chandler) and Jonah Miller (Salpointe Catholic) coming from Arizona to play for Mario Cristobal.

Miller has already transferred to a junior college, Walden is now at ASU and Buckner is heading to Middle Tennessee State. Thompson was Bo Nix’s back-up this year.

Walden was quickly offered by Miami & Cristobal once he was in the portal, and Dillingham, who oversaw Walden in Oregon’s offense this year, offered as well.

The offensive line was an area that would see a lot of changes after Chris Martinez and Des Holmes exhausted their eligibility and LaDarius Henderson and Ben Scott both transferred. 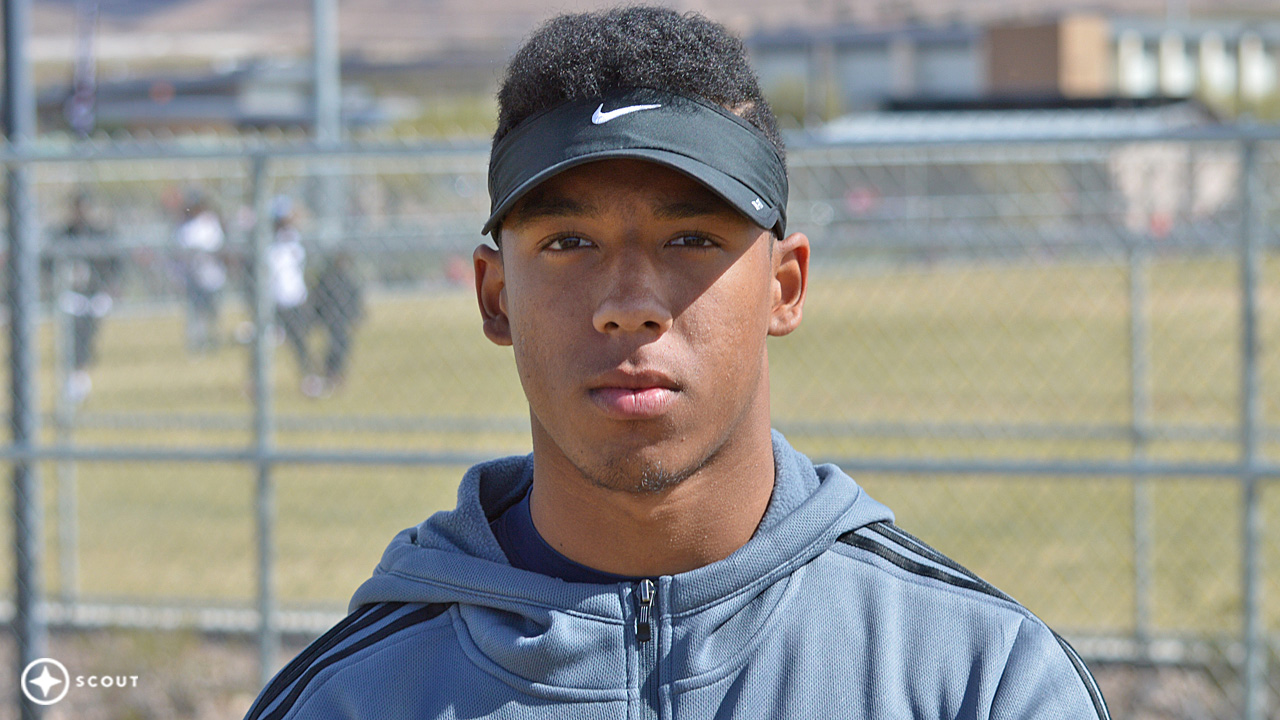