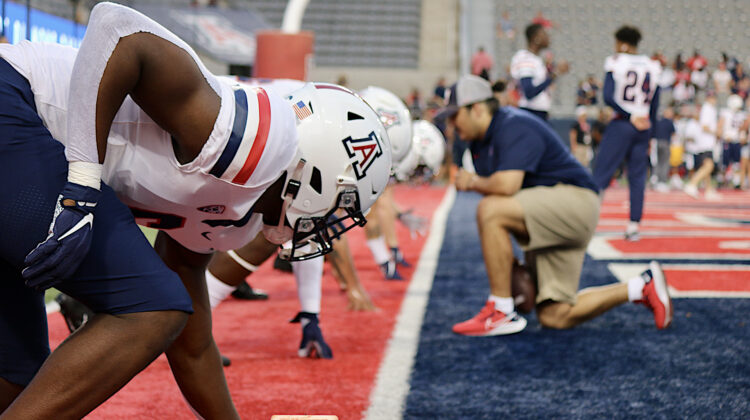 Last week, Jedd Fisch predicted this would be another offseason of “major” roster overturn as he enters his third season as head coach.

With the transfer portal now open, multiple Wildcats have announced their intention to move on from Tucson, including sophomore wide receiver Dorian Singer, who led the Pac-12 with 1,105 receiving yards.

The 6-foot-1 wide receiver came to Pinnacle High School from Minnesota for the 2020 season. He came to Tucson as a walk-on and eventually earned a scholarship prior to the 2022 season.

Singer quickly received offers from Utah and Arizona State after he announced he had entered the transfer portal.

The wide receiver room could look a lot different if Singer players elsewhere and Jacob Cowing declares for the draft. Tetairoa McMillan is slated to return along with Kevin Green, Anthony Simpson and A.J. Jones.

The 5 Arizona players who entered the NCAA transfer portal Sunday combined to play 2,120 of 10,608 defensive snaps in 2022

Add in seniors Hunter Echols, Jalen Harris and Christian Young and the UA will be replacing AT LEAST 40.7 percent of defensive snaps in 2023

Turner was the Wildcats’ leading tackler, and Barrs and Cage had significant roles last year as well.

The Wildcats had major success last year bringing in talent from the portal, especially on the offensive side of the ball. The team will look to do the same on the defensive side this offseason. 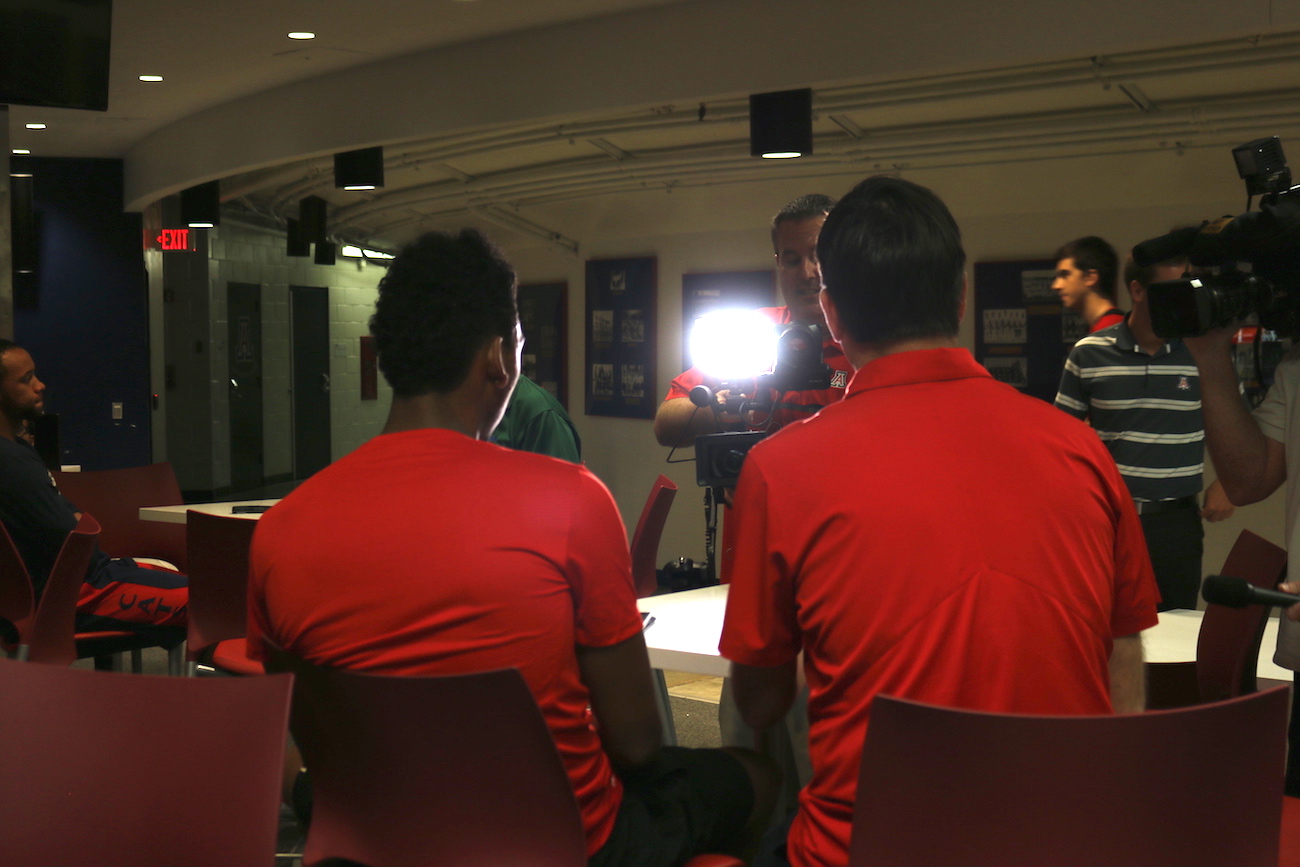 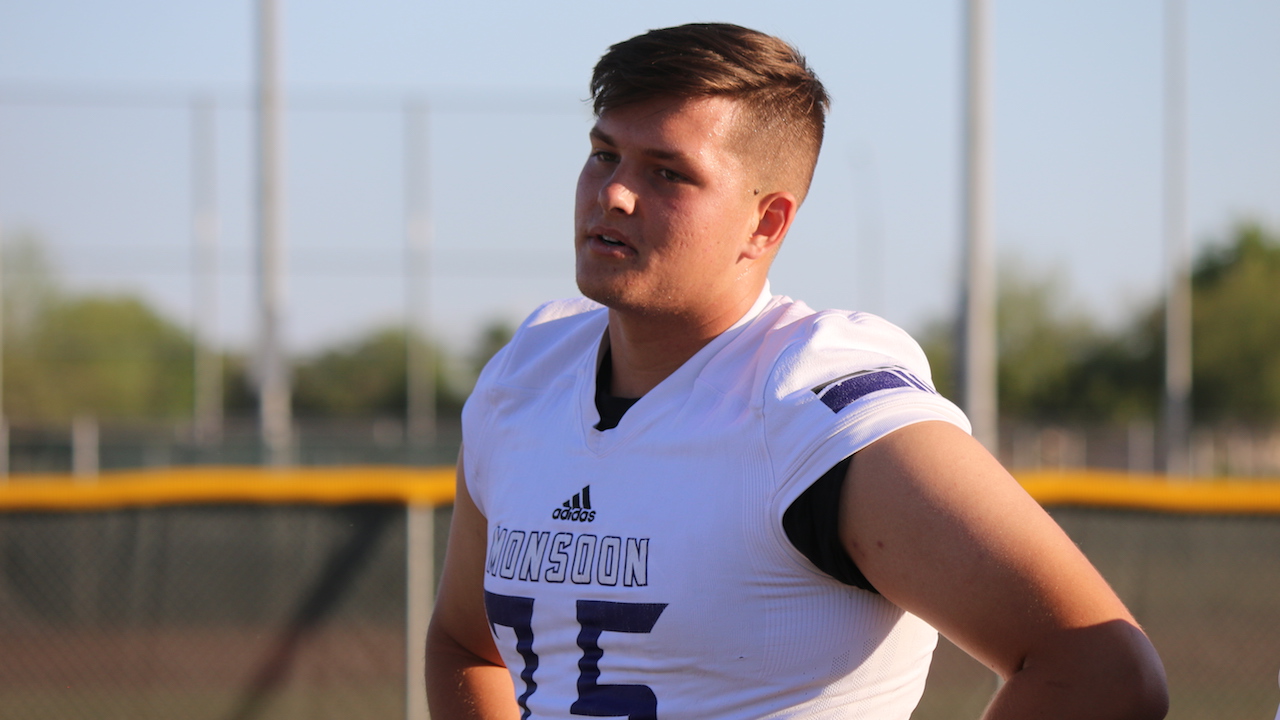