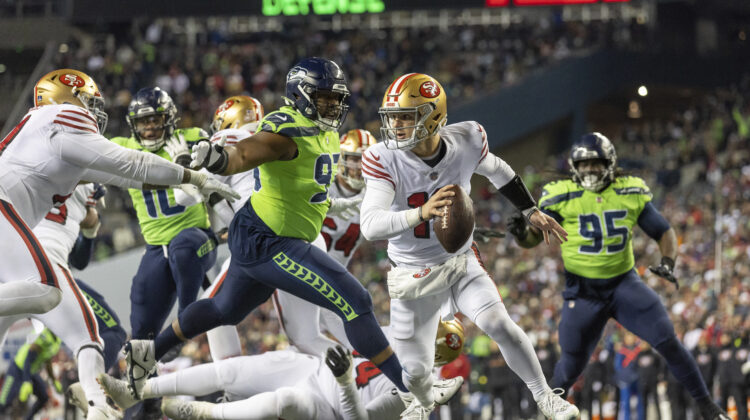 “He never got a sniff from Arizona State” Al Michaels, legendary play-by-play voice, on Brock Purdy during Thursday Nights Football broadcast on Amazon.

From the “you can’t script this stuff” file, Brock Purdy added another chapter on Thursday night with a near-perfect performance in leading the 49ers to an NFC playoff berth. What a fantastic story that is just getting started on the pro level.

In my circles, the question of why Arizona State didn’t recruit Brock Purdy has been asked over the years. How does a hometown quarterback go to Iowa State without even getting on campus for an official visit?

Todd Graham was fired in November 2017. The Herm Train rolled into town shortly thereafter.  Donnie Yantis was the recruiting coordinator at the time.  ” I remember sitting in the Perry high school football office meeting with Brock,” Yantis recently told me. “I told him I believed in him, but the staff would only allow me to offer him a walk-on opportunity. I apologized to him and said I think you are a scholarship quarterback and will have a great college career.”

Purdy received offers in January 2018 from Alabama and Iowa State; the staff then asked Yantis if he could go back to see if Purdy would be interested in the Sun Devils. ” He politely said to me he was not interested.”

Current Indiana quarterback Jack Tuttle was the quarterback that the Sun Devils were pursuing the hardest at the time. Tuttle would go to Utah. He’s playing now at Indiana University.

The Sun Devils would not sign a quarterback in the 2018 class. 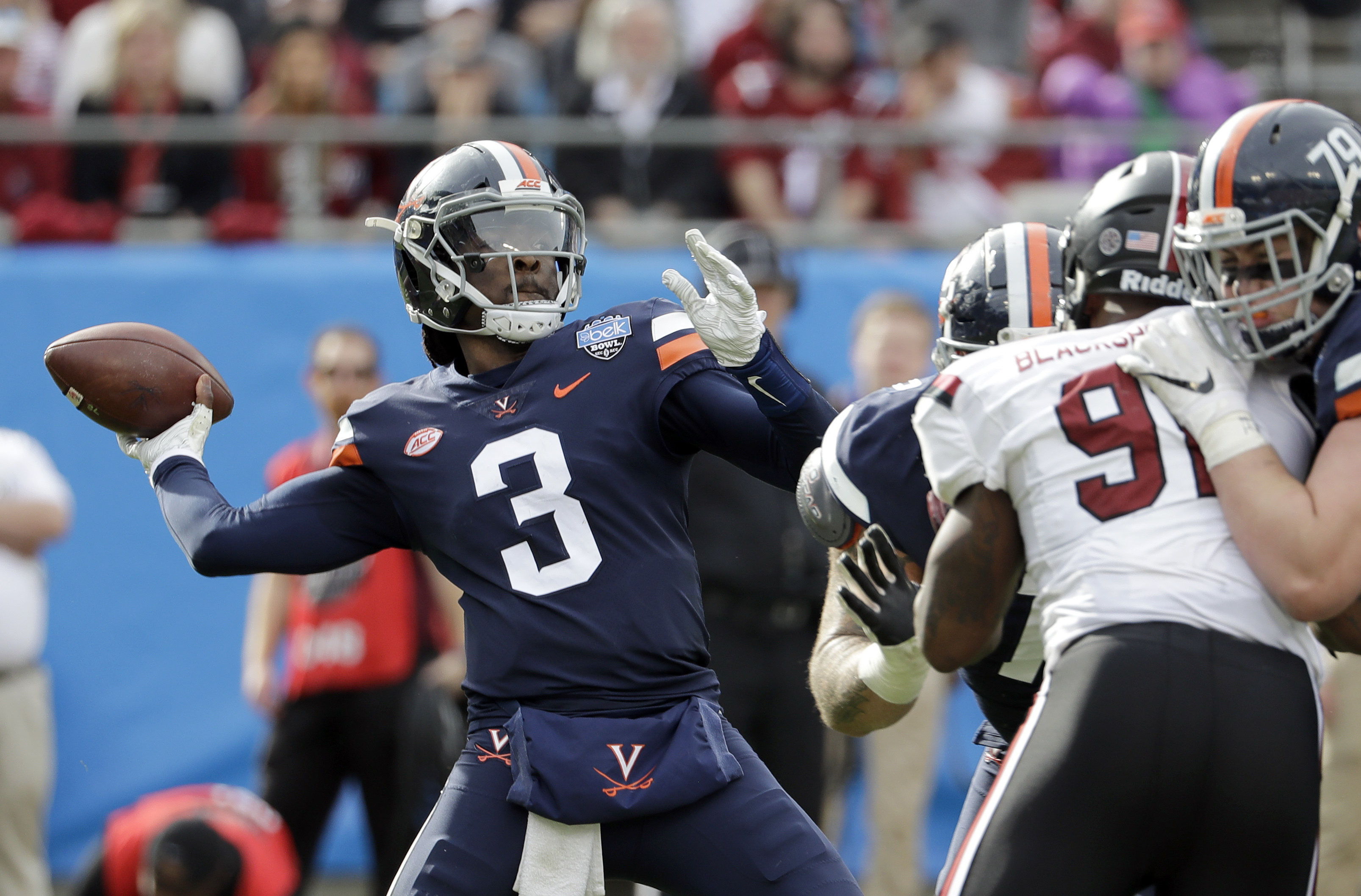 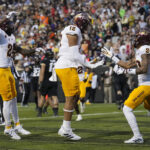