A few dominoes fall a little differently, and Sun Devil legend Terrell Suggs may have taken his talents to Tucson for his collegiate years instead of a record-setting career at Arizona State.

The Wildcats were all over the then-running back out of Hamilton High School to the point where Arizona made Suggs’ top-three schools.

A big driving force for Arizona was Bobby Wade.

Suggs revered the Desert Vista standout and took pride in the fact that both players were Arizona high school player of the year recipients. Wade hosted Suggs on his visit, and the two hit it off.

Ultimately, the Sun Devils swooped in, and Suggs signed with Arizona State.

The rest, as they say, is history. But that didn’t stop the mutual respect Suggs and Wade, who is now the wide receivers coach for Arizona State, had for each other.

These two Territorial Cup legends looked back on the times they shared the field and representing State 48. 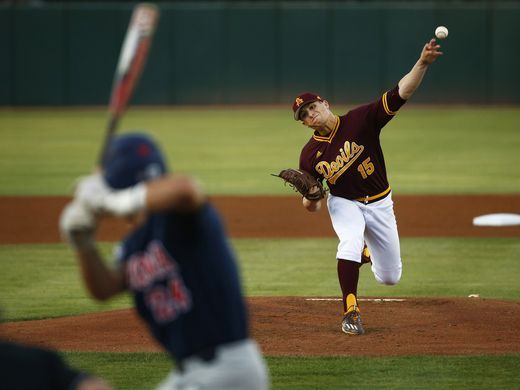 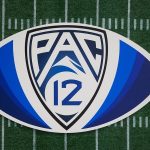