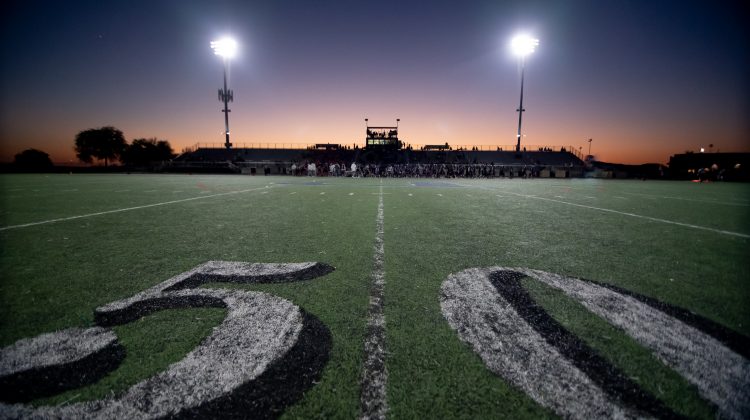 *** We’ve had a busy week with commitments, starting when Oregon went into the junior college ranks to land unrated offensive tackle George Silva from Fullerton College.

The Ducks’ offensive line recruiting has started to gain momentum with recent pick-ups. But with a number of players draft-eligible after this season, there is going to be an immediate need for help.

So position coach Adrian Klemm went to Fullerton and grabbed Silva, a 290-pounder who should be able to play right away, or at least compete for playing time.

*** The Ducks did lose a player for whom they were considered the leader: four-star edge rusher David Peevy from Lincoln High School in San Diego. He has former teammates currently on the Oregon roster, and all signs were pointing to Peevy heading to Eugene.

But over the last few weeks, USC turned up the heat, and outside linebackers coach Roy Manning made him a priority. The Trojans got the commitment last week, and it’s a nice win for them.

*** Dare we say that UCLA is generating a little bit of recruiting momentum after securing two key longtime targets.

One of them is three-star athlete Ethan O’Connor, who probably will play cornerback but is also a receiver at Los Alamitos High School.

He has been overshadowed by Makai Lemon and Malachi Nelson, the five-star prospects headed to USC. But O’Connor was an early target for a number of schools. He announced for UCLA on his Senior Night.

Then, just after the Bruins beat Stanford on Saturday night, another commitment landed: three-star linebacker Solomone Malafu, the No. 3 player in Hawaii and a Polynesian Bowl All-American.

He was offered a scholarship by the Bruins in the spring, then took visits to Cal and Boise State. But UCLA stayed on him. Interesting enough with Malafu, he said the move to the Big Ten was a big factor in his decision to pick UCLA — he’s very intrigued by playing in the Big Ten.

So UCLA went as far west as possible to land a U.S. recruit, and yet it’s the attraction of playing in the Midwest that was a big reason he picked the Bruins.

*** Utah also collected a commitment this week, heading to Florida, a state the Utes are very familiar with, to secure three-star receiver Daidren Zipperer from Lakeland High School.

Just as we mentioned that O’Connor, the UCLA commit, was overshadowed by his high school teammates, Lemon and Nelson, so is Zipperer in the shadow of Cormani McClain, the No. 1 defensive back in the class of 2023.

*** Arizona State went to Texas and grabbed a commitment from unrated running back Kyson Brown, a significant development in that he’s the first prospect to commit to ASU under interim coach Shaun Aguano.

Aguano obviously is in contention for the permanent job and had been recruiting Brown well before he was named the interim coach in September.

Maybe that means Aguano is going to remain on the staff regardless of who takes over.

Maybe that means he’s the next head coach.

But you have to keep an eye on this type of commitment. Because there’s an interim coach, does it stick?

*** That leads into the next prospect: three-star cornerback Jordan Shaw from the Los Angeles area whose father, Russell, played for the Michigan teams with Tom Brady and Charles Woodson.

Shaw just committed to Colorado, which had already offered a scholarship and brought Shaw to town for an official visit when the Buffaloes hosted Arizona State.

Despite also having an interim coach in Mike Sanford, the Buffs have had quite a few official visitors since the firing of Karl Dorrell.

Shaw took the visit and then committed. But like we said earlier, keep an eye on that because a new coach could come in and have a different opinion on the evaluation. Shaw is a high three-star prospect and a top-50 cornerback nationally.

*** These next few weeks will be interesting, and one recruitment to watch is the pursuit of Walker Lyons, a four-star tight end from Folsom, California, who committed to Stanford over the summer.

Lyons is a member of the Mormon Church and plans to take his mission to Norway this winter — he won’t be back until 2024. In talking to Lyons last week, I got the sense that he plans to sign with Stanford in December.

But Georgia is bringing Lyons onto campus this week for the mega-tilt against Tennessee. The fact that Georgia’s star tight end is another Northern California product, Brock Bowers, certainly has caught Lyons’ attention.

Also, he wouldn’t enroll until the fall of 2024, and Georgia is after Duce Robinson, the No. 1 tight end in the country in the class of 2023. Many people think Robinson is headed to USC, but Georgia is involved.

The Bulldogs are looking to stagger their tight ends and get Lyons to flip and sign, and he would be a ’24 enrollee.

Also, keep an eye on Utah. Lyons was in Rice-Eccles Stadium for the USC game when tight end Dalton Kincaid had 16 catches, and that also caught his attention.

Now Stanford, with its offensive struggles, has to worry about its top skill-position prospect in this class taking a look at the defending national champs. 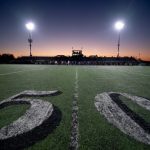 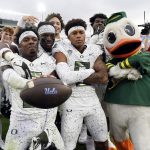