His journey began back in 2007, during his senior year at Chaparral high school. After an injury, he began coaching the junior varsity team for the Firebirds.

By 2013, he was the varsity offensive coordinator. He was 21-years-old at the time.

He went to college at Arizona State University while he was coaching a Chapparal. After graduating, he joined Todd Graham’s staff as an offensive assistant from 2014-2015.

That role propelled him to the SEC, when he was hired by Auburn to be the offensive coordinator. He helped Bo Nix put up astronomical numbers.

In 2020 and 2021, Dillingham was once again working for Norvell. This time at Florida State as an offensive coordinator.

The final step for Dillingham before coming home to the Sun Devils was to rejoin the Pac-12. He led the Oregon offense (led by transfer quarterback Bo Nix) to some of the best numbers in the 2022 season.

Now Dillingham looks to use his relationships from 17 years of coaching to help right the ship at ASU. 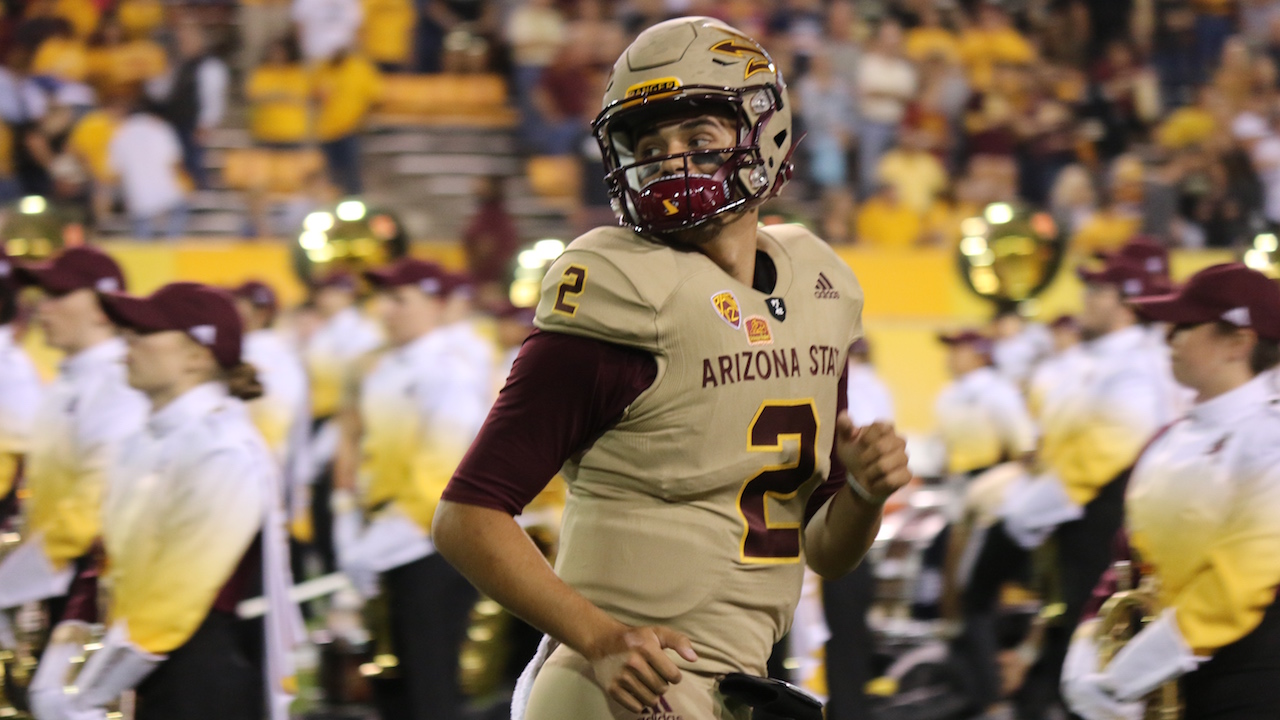