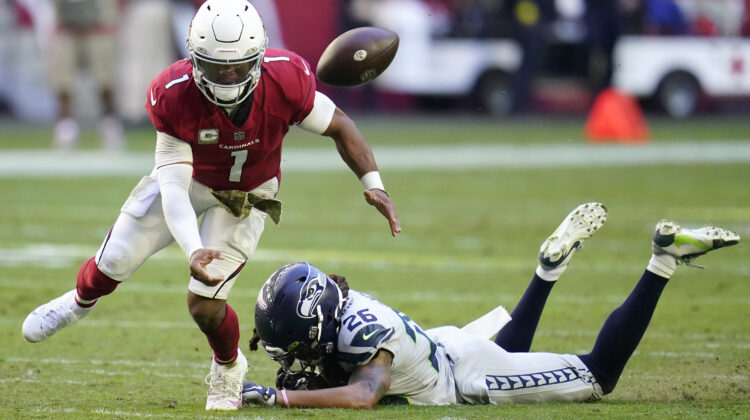 The Arizona Cardinals simply can’t get out of their own way offensively.

There have been bright spots this season, most notably the win on Thursday night over New Orleans – the last time the Cardinals were at home that ended a losing streak in their own building. They even showed some positives on the road at Minnesota last week.

But Sunday with the Seattle Seahawks in town, the team’s struggling offense reared its ugly head once again in a 31-21 loss. 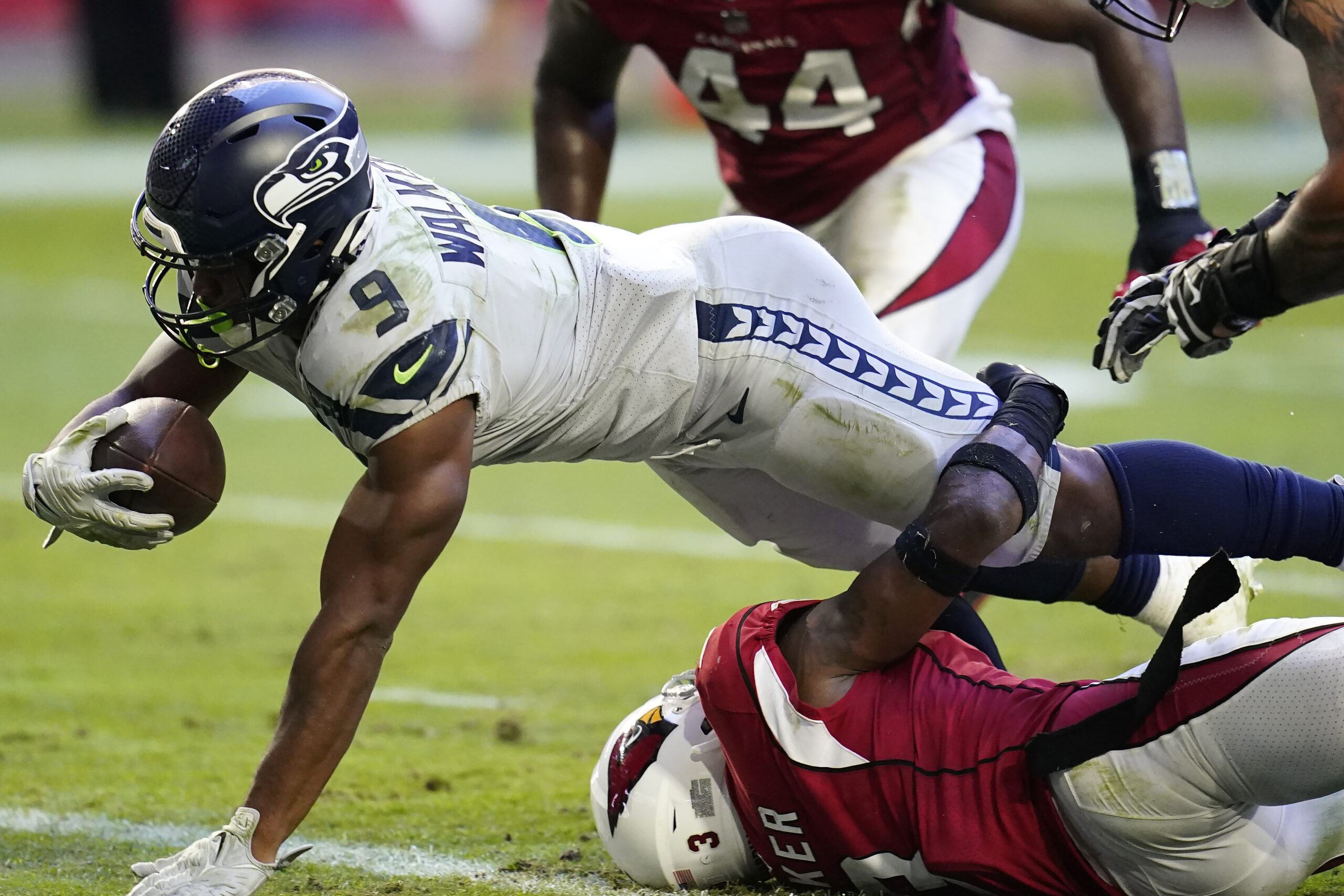 “They’re all tough, but once again the guys played hard,” Cardinals coach Kliff Kingsbury said. “Penalties, little things. Over and over and over. Getting behind and weren’t able to pull ourselves out of it. Gotta give (the Seahawks) credit. They’re a good team playing at a high level.”

The Cardinals started strong against Seattle. The offensive line protected quarterback Kyler Murray and he led the team on a nine-play, 83-yard drive that ended in a 22-yard touchdown pass to wideout DeAndre Hopkins.

It was the first time the Cardinals scored a touchdown on their first possession in 11 months. That score occurred with 6:25 remaining in the first quarter. Their next points came trailing by 10 with 3:32 to play in the fourth quarter on a 6-yard pass from Murray to tight end Zach Ertz.

“The first drive was easy, on time, on schedule,” Murray said. “I had to make a couple of plays with their D-line being pretty good, escape and use my legs. But it ended up in the end zone. The second drive, third one, it was kinda the story of the day.

“I couldn’t give you an answer (for) why or what. We just kept shooting ourselves in the foot.”

After their initial scoring drive, the Cardinals went on to punt six times throughout the course of the game with drives of negative-6, 14, 6, 6, negative-7 and 4 yards. They appeared to have something going late in the second quarter before Murray scrambled up the middle and fumbled at the Seattle 23-yard line. That drive ended after they picked up 66 yards. 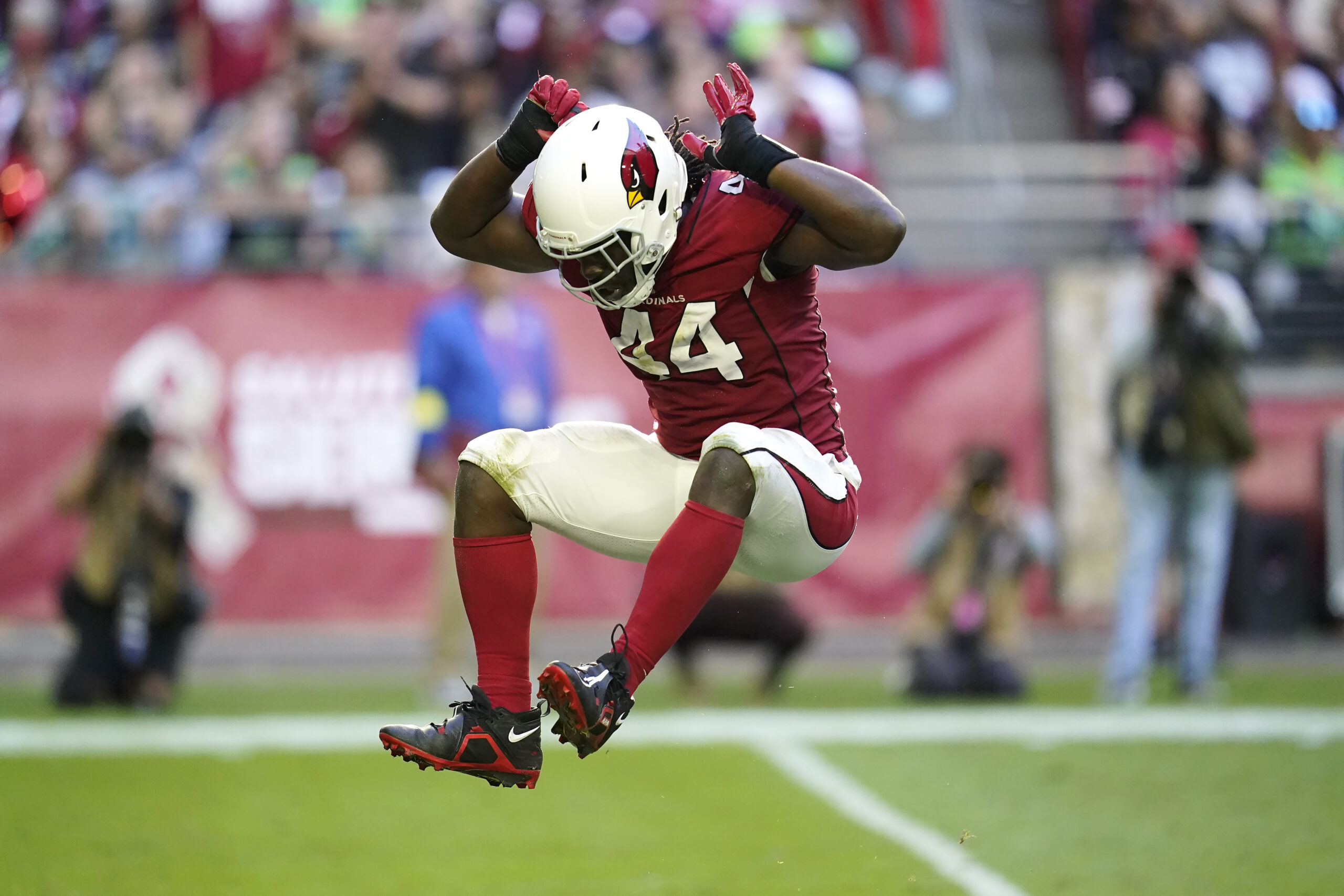 Penalties, including two consecutive false starts that appeared to occur because of cadence issues between Murray and backup center Cody Ford, multiple sacks, and dropped passes, were the catalyst of a lackluster offensive performance by the Cardinals.

Murray and Hopkins, aside from the first drive, appeared to be out of sync. At one point they were shown on the sideline having a heated conversation. On the next drive, Murray threw it behind Hopkins on third down.

He was targeted five times and caught four for 36 yards.

“Kyler and I always kind of … that’s who he is, and I love him,” Hopkins said of the exchange on the sideline. “Just talking about what we can do. It’s good, I love it … having somebody like that that’s emotional and passionate about their craft.”

The Cardinal’s defense, for the most part, kept them in the game.

A 31-yard pick-6 by linebacker Zaven Collins gave the Cardinals the lead in the second half. But with a chance late in the game to give the offense an opportunity to trail by just three points, the defense failed to come up with a stop.

A 51-yard pass from Seattle quarterback Geno Smith to tight end Noah Fant, followed by runs by Kenneth Walker, set up Seattle for the game-clinching touchdown from the 5. Walker proceeded to power his way into the end zone. Soon after, fans made their way to the exits.

“You’re selling out against the run at that point. They had a good scheme; he’s a good player,” Kingsbury said of the pass to Fant. “You’d like to be able to cover that. But that group was out there for a long time. That was tough.”

The Cardinals were penalized 12 times for 77 yards. Eight of those came before the snap. The offensive line was in shambles with Price, left guard Cody Ford and right guard Lecitus Smith – who came in after the first drive for Will Hernandez, who suffered a chest injury three backups along the interior line. The Seahawks made them pay with four sacks – two of which came on consecutive plays with under 2 minutes remaining in the fourth.

Murray, despite the offensive struggles, completed 25 of his 35 pass attempts for 174 yards and two touchdowns. He also rushed for 60 yards. James Conner, in his first game back from a rib injury, had 45 yards on seven carries.

For Seattle, Smith was 26-of-34 for 275 yards, two touchdowns, and an interception. Both of his touchdown passes came after balls that the Cardinals could’ve picked off. Walker had 109 yards and two touchdowns on the ground.

Now at 3-6, the Cardinals are reeling. Kingsbury said the miscues seem to only happen on game days. He said leading up to the Seahawks; the team had a good week of practice.

But answers are needed to solve the dysfunction on offense. And they need to come quick with a trip to SoFi Stadium to take on the Rams coming up next week for the Cardinals.

“It’s something we must all look at as a staff, as a team,” Kingsbury said. “It’s hurting us. I haven’t been around this through this many games where it continues to show up. We’ll continue to talk through it and try to find ways to get it fixed.” 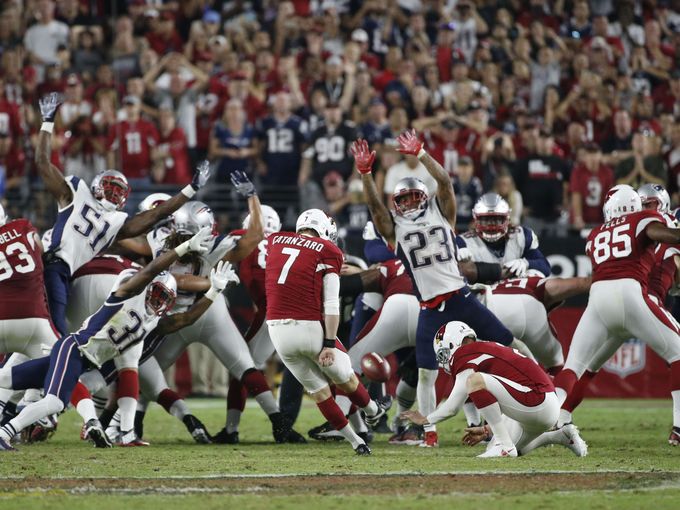