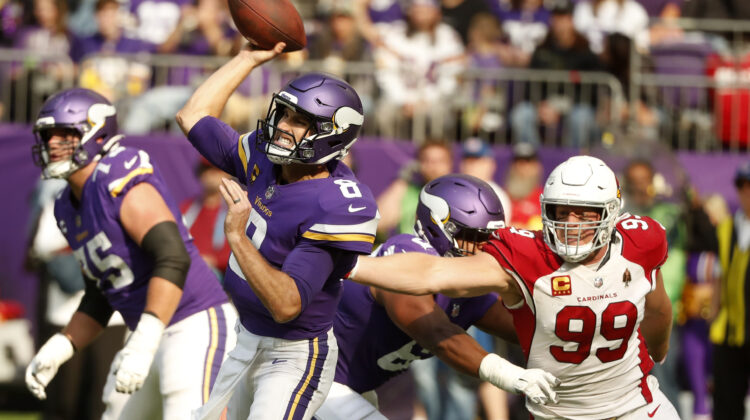 Game management issues played a big part in the Arizona Cardinals’ loss at Minnesota on Sunday. While the final score showed 34-26 Vikings, the number of mistakes by Kliff Kingsbury’s team was enough to wonder what might’ve happened had the Cardinals played close to a clean game.

A delay of game penalty with 3:25 to go. A fumbled punt. A miscommunication between quarterback Kyler Murray and tight end Zach Ertz ended in an interception. An obvious blindside block penalty on Eno Benjamin wiped out a long run by Murray.  All four of those mistakes happened in the 4th quarter.

Arizona returns home to meet Seattle next Sunday. Kickoff is set for 2:05 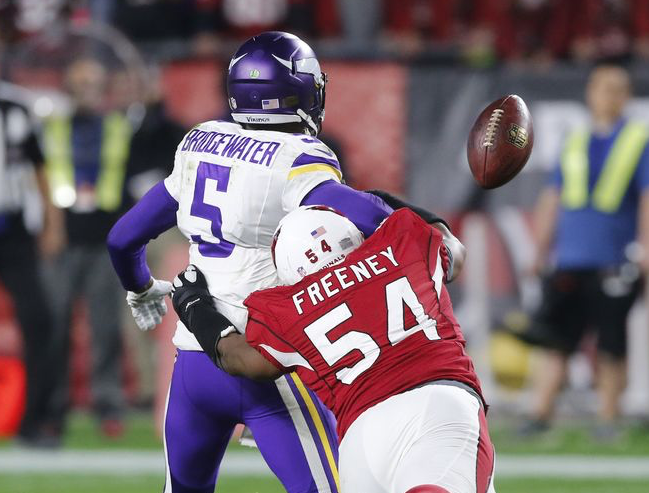 Playoff Cards: Five Things We Learned In Win Over Vikings 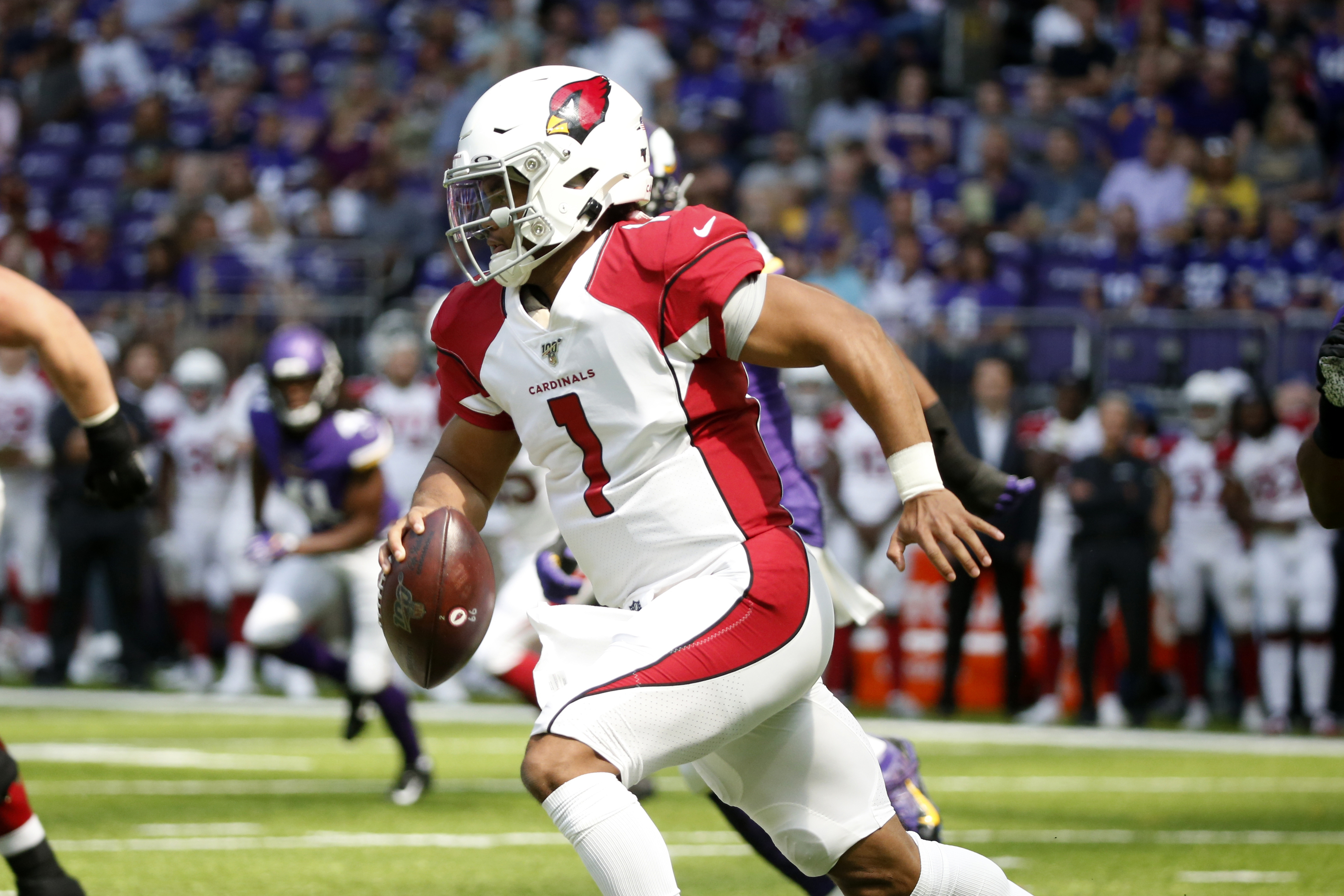