VIDEO – Heading into this contest with a 3-game losing streak, the Bradshaw Mountain Bears believed they were better than they’ve shown so far this season, and they took a big step toward proving that tonight.

They had to lock in facing a tough Thunderbird squad that was on a 3-game winning streak of its own, scoring over 50 points in each win.

The Bears did just that, shutting down the Titans’ high-powered offense and getting their star RB going in junior Gabriel Ricketts (150+ rushing yards, 2 touchdowns).

We caught up with Bradshaw Mountain’s star back after he led his team to a 37-8 victory over Thunderbird. 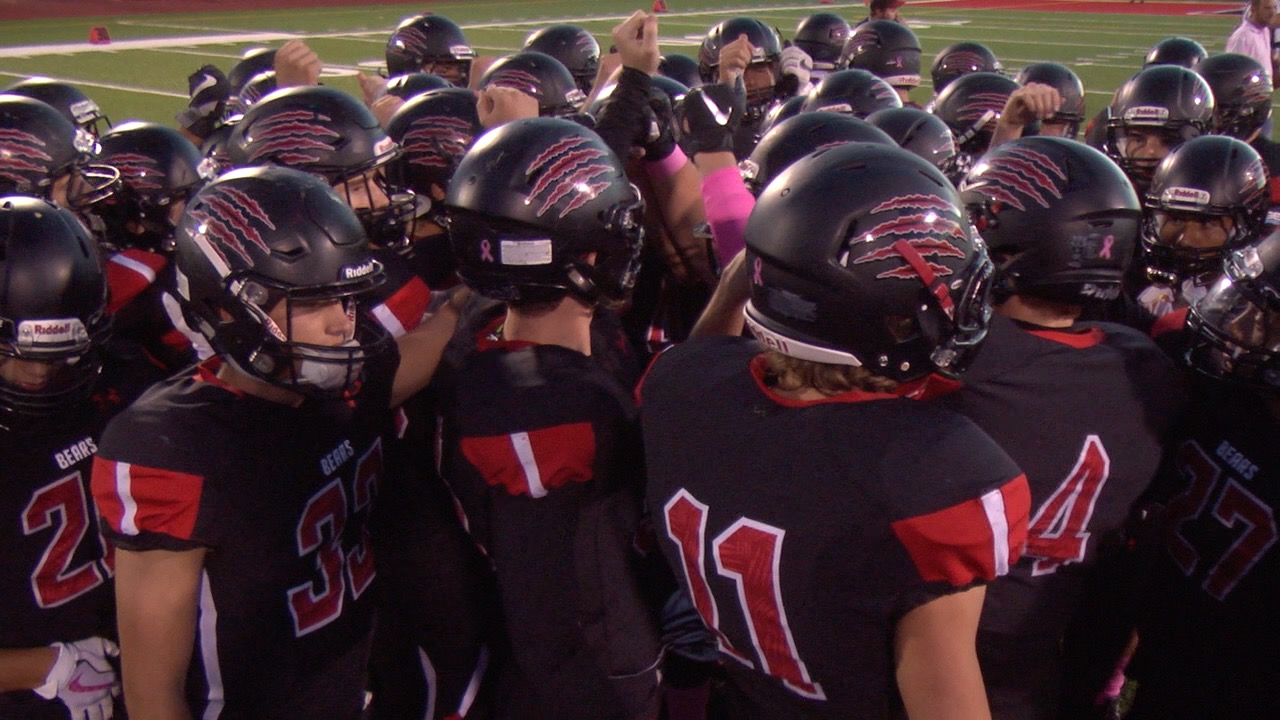