Devon Henry drives the inside lane, going inside the world of racing in the State of Arizona. In this episode of ‘The Inside Lane,’ Devon is joined by the 2013 U.S. Legend Young Lions National Champion, the 2017 Xfinity Series Champion, and sits five points above the cutline to make the Championship 4 here at Phoenix Raceway. Driver of the Hendrick Motorsports No. 24 Chevy Camaro, from Charlotte, North Carolina, it’s William Byron!

As William prepares to fight for a championship, the youngster heads to the track he won at back in April, Martinsville. The two discuss the evolution of the 24 team with the Next Gen car, what they need to do in order to make the Championship 4 at Phoenix Raceway, and describes what they will need to overcome to become NASCAR Cup Series Champions. All of that and much more on this edition of ‘The Inside Lane.’ 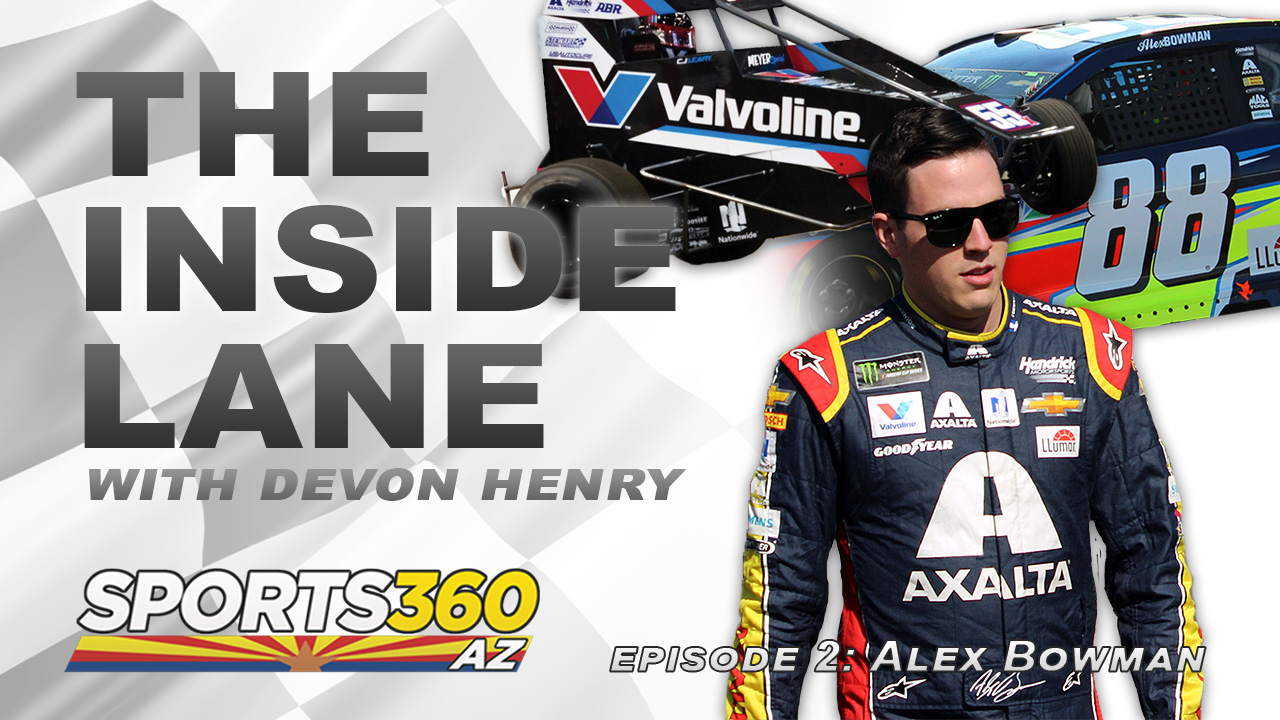 The Inside Lane | Episode 2: Alex Bowman 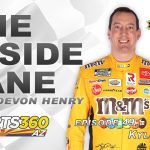 The Inside Lane | Episode 49: Kyle Busch 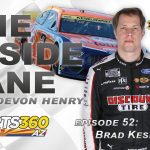 The Inside Lane | Episode 52: Brad Keselowski 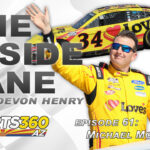