It’s a term Shaun Aguano has used time and again since taking over as interim head coach.

It’s the same relentless Aguano had to have to get here. From an assistant coach at Chandler High School to leading the program as the “little brother” to rival Hamilton. Then from taking Chandler to a state champion to the football standard, not just in Arizona, but the entire country. He had to be relentless stepping away from that dominance to a new challenge as running backs coach for Arizona State. That relentlessness really needed to show up when he was tasked with holding a team together that just had its head coach fired and 75% of its season still to play.

The last three weeks haven’t been easy, but being relentless in all three phases of the game got them Aguano’s first win as interim head coach.

“Is this one of the greatest days of my coaching career? Absolutely,” Aguano said. “I feel like the richest man…just because the wealth of love that they’ve given me and the trust they’ve given me.”

Two key members of this win were former walk-on quarterback Trenton Bourguet and running back Daniyel Ngata, who have lived up to the relentless standard while in Tempe.

Bourguet is a former Marana High School standout accumulating 7,612 passing yards in four seasons. But had a very quiet recruitment, mainly due to 5-foot-11 frame.

He walked on at ASU for the 2019 season and eventually earned himself a scholarship, but aside from mop-up duty here and there, he had to wait.

Until Saturday when starting quarterback Emory Jones took a blow to the head and had to leave the game.

Bourguet stepped in down 10-3 in the second quarter and helped lead the Sun Devils to a 397-yard total on the day, second only this year to their season-opener against Northern Arizona.

“There’s a lot of guys on the offensive side of the ball that trust him,” running back X Valladay said. “I even knew that when I got here. It doesn’t matter what type of coaches come in because at the end of day, it’s the guys between the lines that are going on the field. Trenton is a baller and I feel like we have ballers throughout our whole depth chart.”

In total, Bourguet competed 15/21 passes with three touchdowns and an interception. Like his head coach trying to make the most of his own opportunity, Bourguet was ready when his name was called.

Ngata has been patient as a complimentary back to Rachaad White in his first two seasons as a Sun Devil. The former All-American has been effective when he gets in the game with Valladay.

On Saturday, Ngata averaged 9.8 yards per carry with a touchdown.

Perhaps the only that has hampered a bigger role for Ngata is the fact that he shared a backfield a NFL running back in White and college football’s leading active rusher in Valladay. Yet he remains relentless when he gets a touch.

Now, the Sun Devils head into a bye, able to take a breath and digest the chaos of the last month. They’ll be turning a page and look ahead to the second half of the season.

The results of the season are still uncertain. The pursuit of this season’s goals? No doubt it will be relentless. 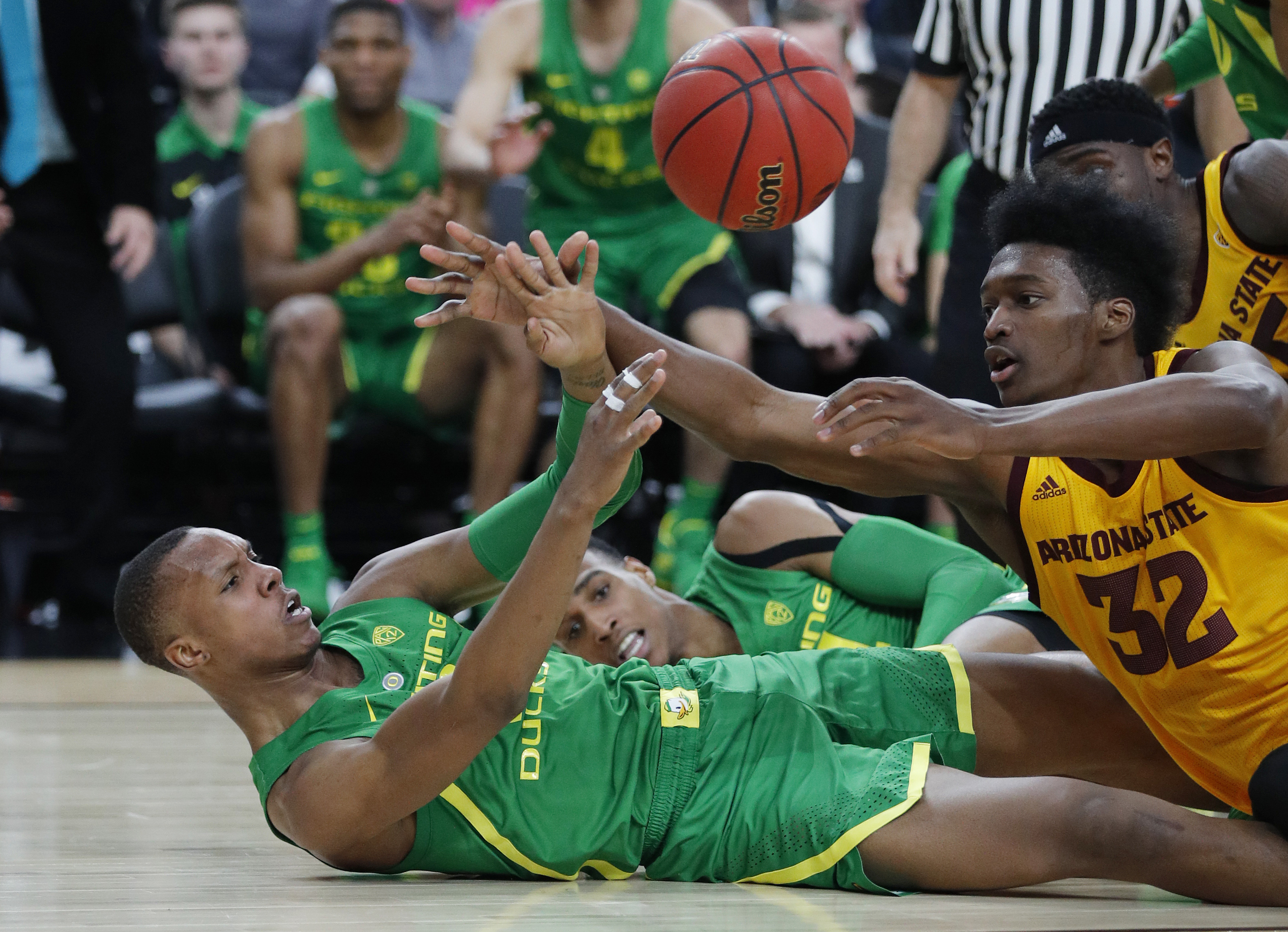 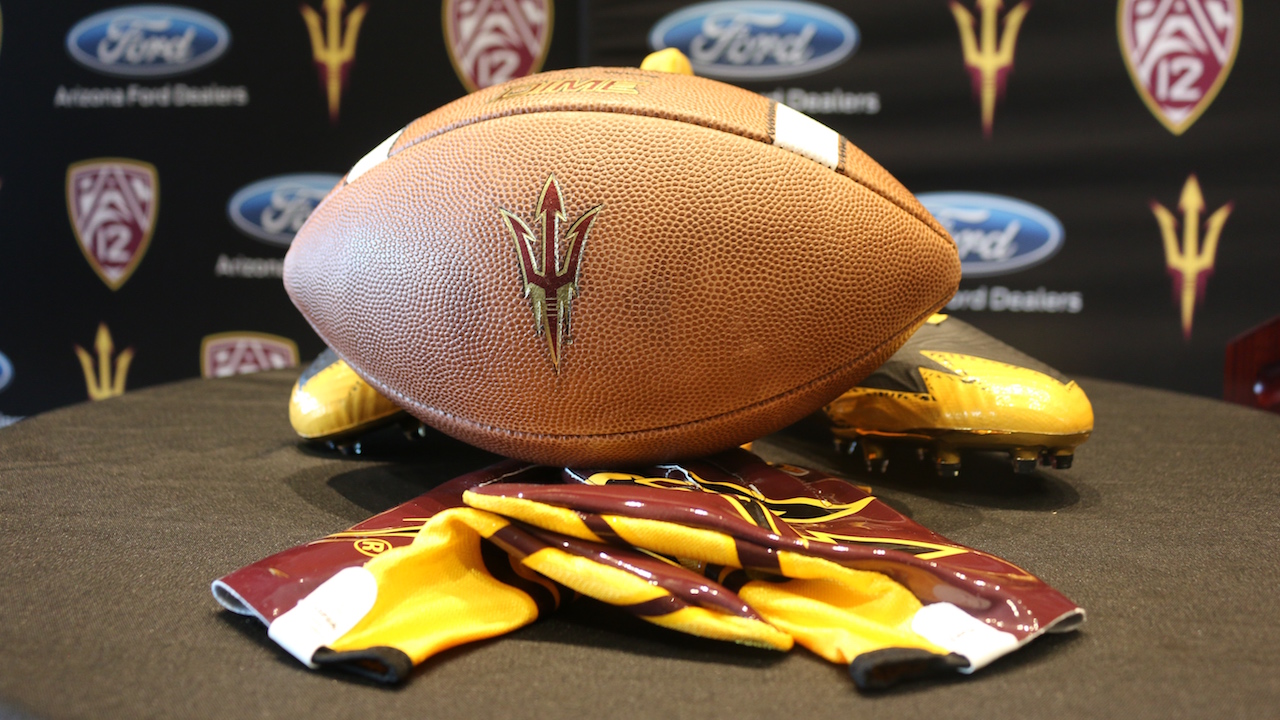