When you say Sun Devil women’s basketball, two of the first names that will come to mind are Charli Turner Thorne and Briann January.

Turner Thorne stepped down this spring as head coach of Arizona State after 25 years. She is the winningest coach in Sun Devil basketball history and second all-time in the Pac-12. January was a defensive nuisance and perfect embodiment of her head coach’s program: tough, relentless, smart and passionate.

Together, the duo helped lead the Sun Devils to two Elite Eight appearances, and they’ve been linked ever since their time in Tempe. From 2006-09, the Sun Devils went 104-32.

As Turner Thorne is taking the next step in her journey, so is January. After a decorated WNBA career, she is currently interviewing for coaching jobs in the W. She got a head start on her coaching career while still playing professionally, coaching with Turner Thorne at Arizona State for two years for the 2018 & 2019 seasons.

These two will be forever linked, which is why last week was all the more special for them as January was inducted into the Sun Devil Athletics Hall of Fame and Turner Thorne joined the Hall of Distinction.

They discuss how their relationship helped both of them reach new heights in the video above. 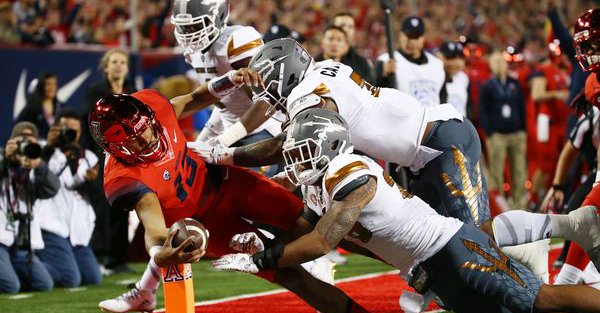 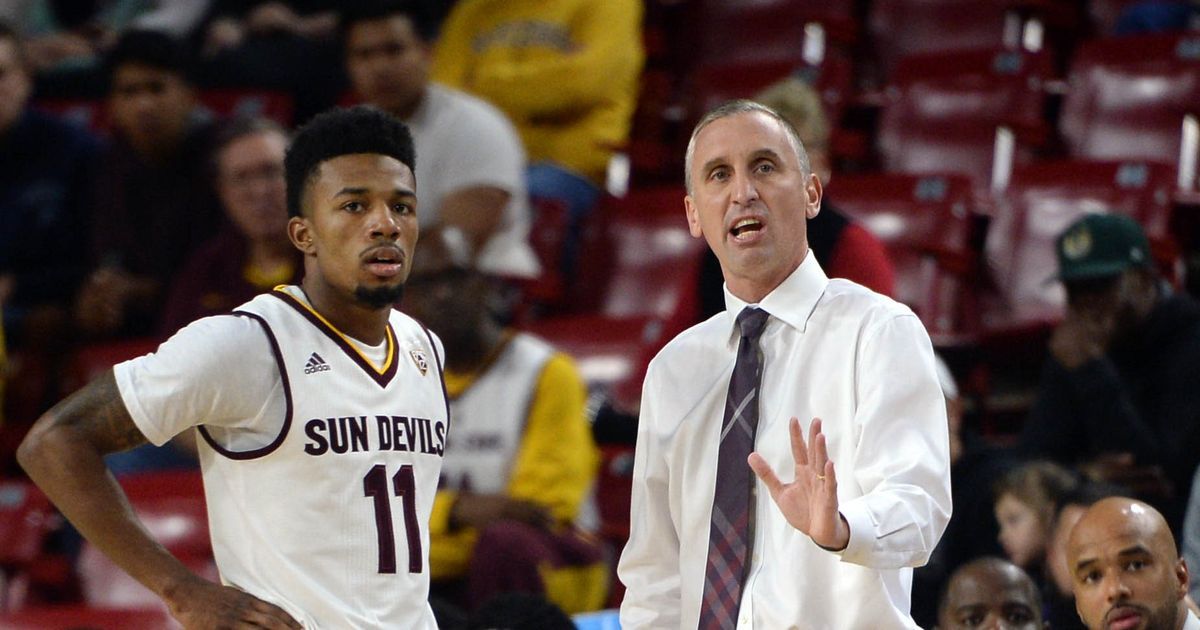 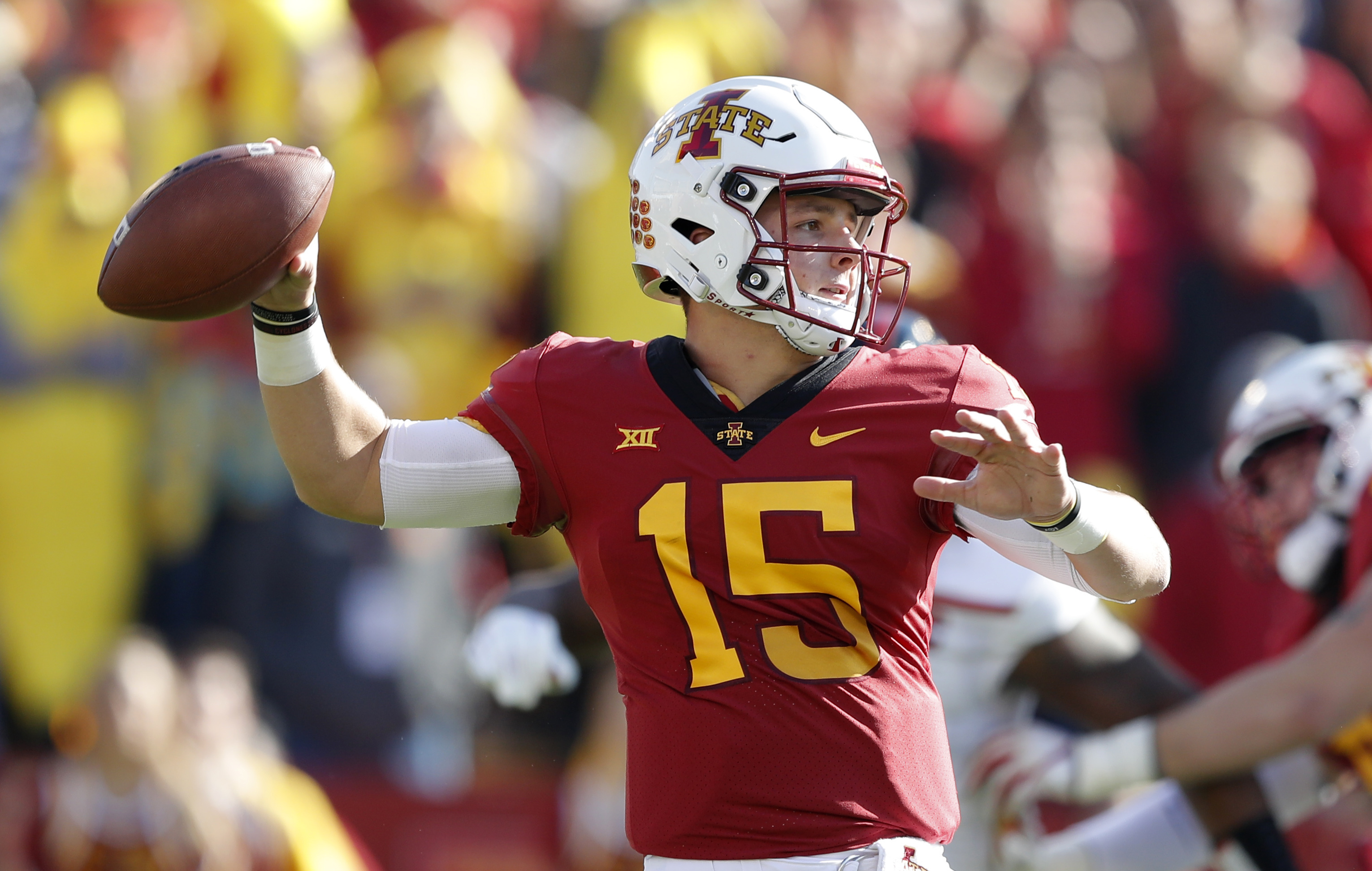