Moving to the Big Ten doesn’t make sense financially or competitively for Oregon and Washington, according to the retired president of Fox Sports who negotiated numerous media rights deals with college conferences.

Bob Thompson, an Oregon graduate, believes “staying where you’re at” is the best move for the Pacific Northwest tandem, particularly with the expanded College Football Playoff providing the Pac-12 champion a near-certain berth.

“The expansion of the (playoff) and the fact there are likely going to be automatic bids for a number of conference champions is great for the Pac-12,” Thompson said on ‘Canzano and Wilner: The Podcast.’

During a wide-ranging discussion that focused on the Pac-12’s media rights strategy — the conference is currently negotiating a new agreement, to begin in the fall of 2024 — Thompson was asked about the financial component behind further Big Ten expansion.

The conference, which added USC and UCLA on June 30, is reportedly considering more West Coast schools, with Oregon and Washington atop the list.

However, it has long coveted Notre Dame, and the Irish are reportedly the only school mentioned by name in the portion of the Big Ten’s media rights contract that covers expansion.

“The only one that pencils out … is Notre Dame,” Thompson said. “And I don’t think that if Oregon and Washington — and even throw in Stanford and Cal, if they went out there — that they’re going to get a full share.”

The Big Ten contract, which was announced in August, is set to pay each school more than $70 million in the second half of the decade, thanks to a three-pronged partnership with Fox, NBC and CBS.

In order for West Coast teams to earn a full share, the networks must be willing to pay them approximately $70 million per year over the life of the seven-year contract.

In other words, adding Oregon, UW, Stanford and Cal to create a western division would cost Big Ten media partners an additional $280 million per year for seven years — or $2 billion in total.

If Oregon, Washington, Stanford and Cal are not assigned $70 million annual valuations by the TV networks, there would be two options: 1) Pay every school the same amount, which would be less than the $70 million the 16 are scheduled to earn; or 2) Pay the four new members less than the other 16.

“They’d have to come out at a discount,” said Thompson, who negotiated media deals with the Pac-12 during his tenure at Fox Sports. “And it would be a significant discount, probably not a whole lot more than you’re going to get staying in the Pac-12.”

He was also skeptical of the competitive benefits that would come with membership in the Big Ten.

When the College Football Playoff expands to 12 teams (as early as 2024), it will provide automatic berths for the six highest-ranked conference champions, plus six at-large teams.

Win the Pac-12, and the likelihood of a berth is high.

Move into the cluttered Big Ten, and the competition for both automatic berths and at-large slots becomes fierce.

“Your chances for success and being relevant … from a playoff standpoint are greatly enhanced by staying where you’re at,” Thompson said.

During a 45-minute discussion, Thompson also offered his insight into:

— Expansion options for the Pac-12.

— How media rights negotiations unfold behind the scenes.

— The potential for a Pac-12 partnership with the ACC.

— Whether the Pac-12 should consider a streaming deal with Apple or Amazon.

“At this point, you stick your toe in the (streaming) water — and maybe several toes in the water — and the conference is going to come off as either not very smart or brilliant, cutting-edge thinkers,’’ he said.

“I think you have to go ahead and take that step. And I think they are.” 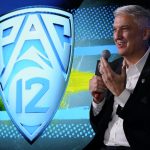 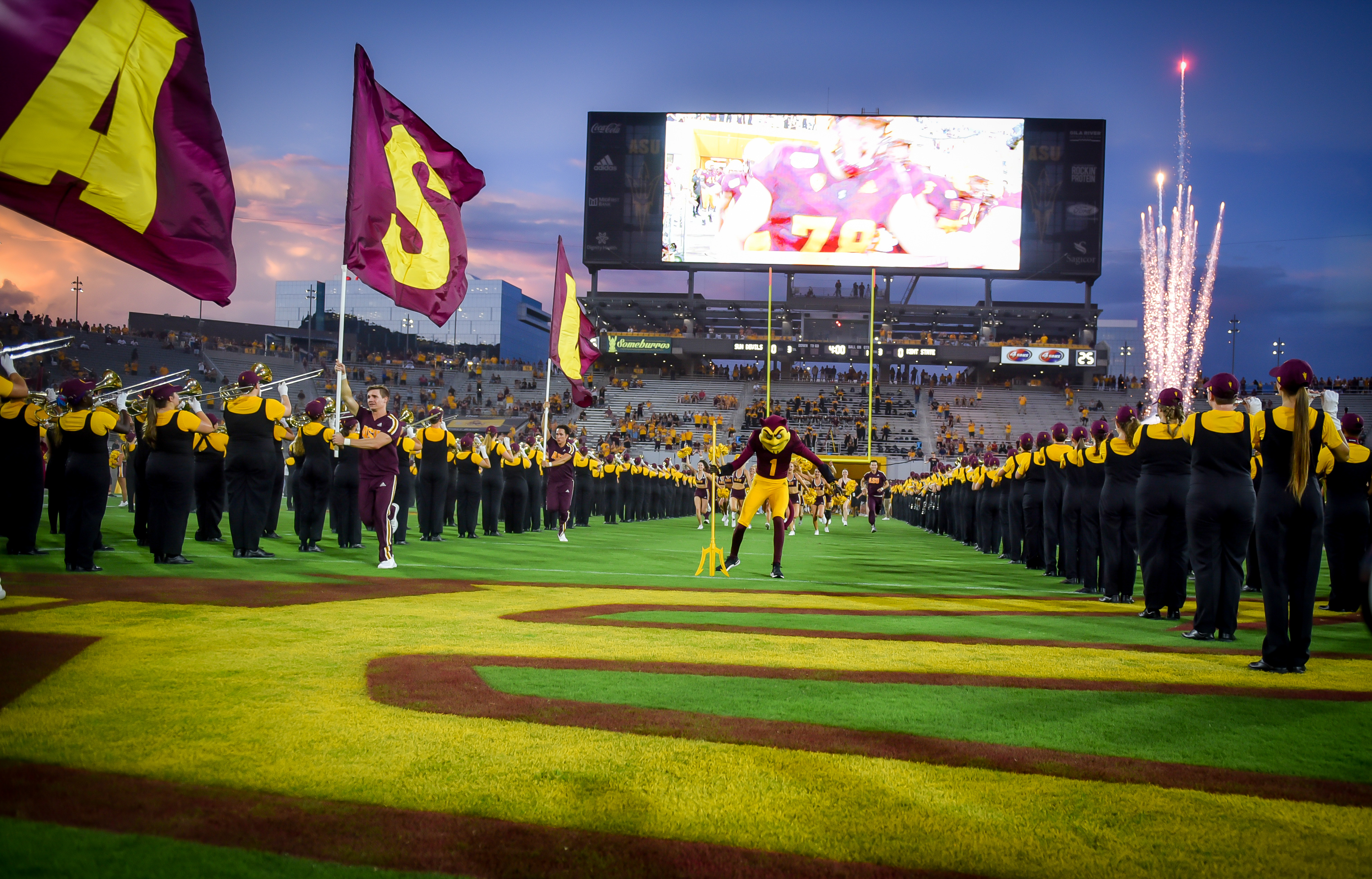 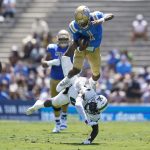 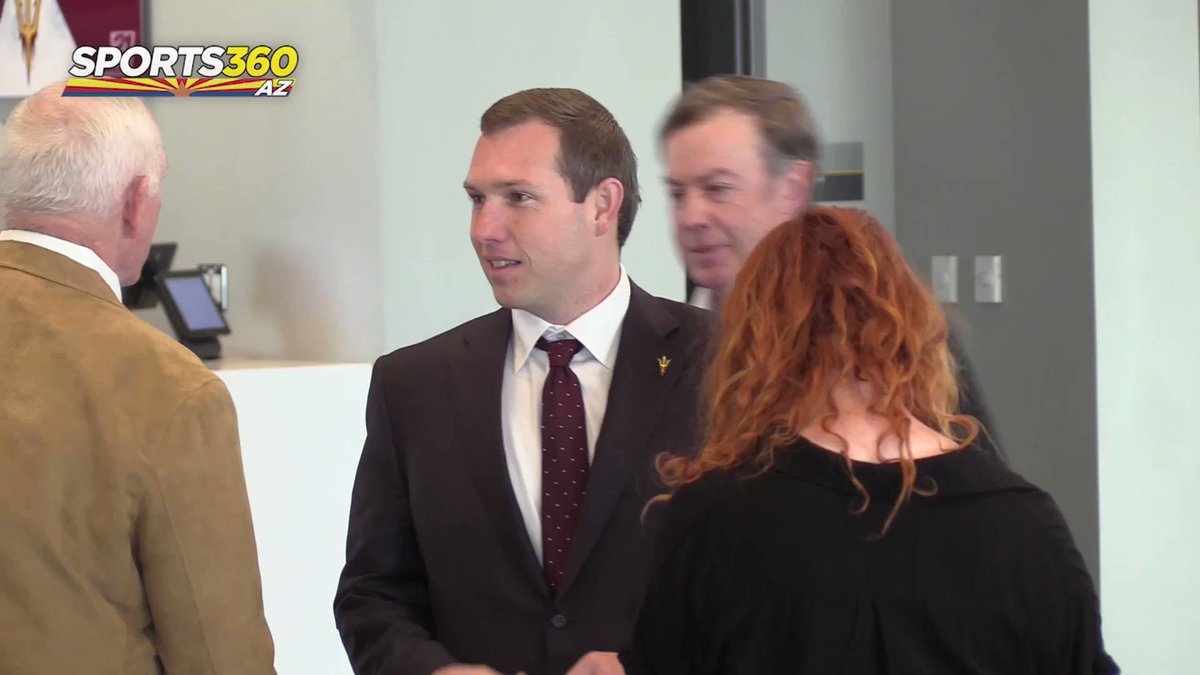