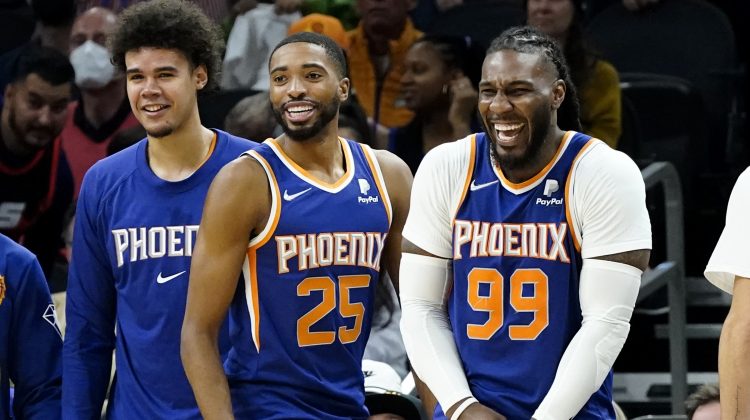 Suns forward Jae Crowder has been a staple of Phoenix’s resurgence over the past two seasons. He brought championship experience, defense and a toughness to the team. But moving forward, it looks like the Suns will be without him.

Shams Charania reported Crowder and the team have agreed to work on a trade to find a new destination for the veteran forward.

The Phoenix Suns and Jae Crowder have mutually agreed that the veteran forward will not participate in training camp as the sides work on a trade, sources tell @TheAthletic @Stadium.

On Friday, Crowder tweeted, and then deleted, a tweet saying he would not be at training camp.

The team then sent out the following statement on Sunday: “The Phoenix Suns and forward Jae Crowder have mutually agreed that he will not be with the team for training camp.”

Crowder tweeted the following on Sunday:

ONE MUST SEEK WORK WHERE HE IS WANTED.. WHERE HE IS NEEDED.! I AM THANKFUL FOR WHAT THESE PAST 2 YRS HAVE TAUGHT ME.! NOW I MUST TAKE ON ANOTHER CHALLENGE WITH CONTINUED HARDWORK & DEDICATION.! FOR THOSE OF YOU WHO CLOSED THE DOOR ON ME…. THANK YOU! 99 BACK SOON.! 🥷🏾🤫🤐

The forward had been rumored at multiple times this offseason as a trade candidate, whether it was a part of the Kevin Durant deals that never materialized or in other trade negotiations. 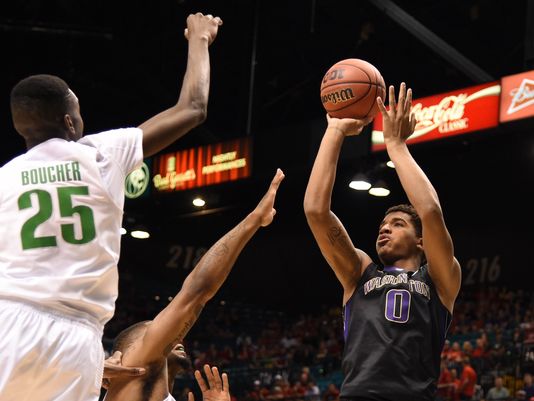 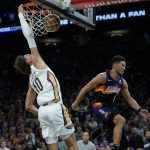