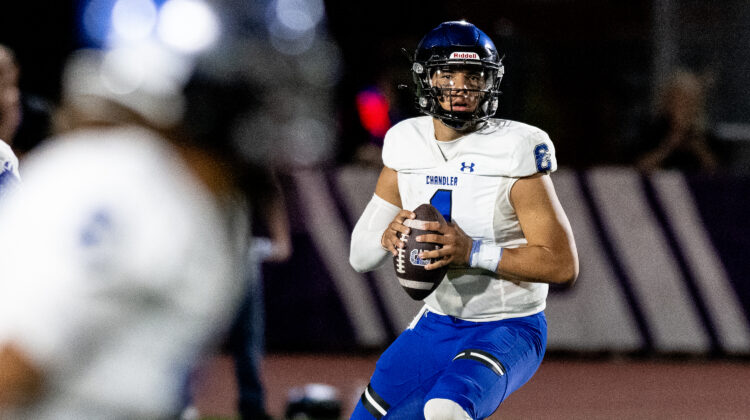 The early portion of the prep football season is a great time for many powerhouse program to send a message.

Sometimes the messages come from a place of being slept on or counted out. Other times there are “personal” reasons that coaches and teams want to send a message.

A few teams within state 48 are sending big-time messages early in the 2022 campaign.

Liberty Firing on All Cylinders

The Liberty Lions are storming out of the gates. On offense, they’ve put up 50, 49, and then 50 again tonight against Colorado powerhouse Valor Christian. By the way, that program has never trailed by more than 41 points since its inception in 2007. Liberty trounced them 50-7.

Pinnacle also only mustered seven points against this stingy defense.

Head coach Colin Thomas knows how great his team is because they are as gritty as they come no matter which 11 players are on the field at anytime. The Lions were an overtime game with Chandler away from making the Open Division title game in each of the last seasons. No one should be sleeping on Liberty this year, they look like an Open Division title team. Saguaro and Basha in back-to-back games will be their big mid season test.

Also, Arizona continues to show out against out-of-state powerhouses,

Chandler has won a title in six of the last seven seasons. The subtitle above references a shirt that I’ve seen a few members of the coaching staff wear at practices. That mentality is fueling this start to the 2022 run.

After throttling Cathedral catholic in San Diego 63-7, the Wolves are yet to allow an Arizona opponent to find the end zone. They stomped Corona del Sol 50-0 last week, before beating Notre Dame Prep 35-0 on Thursday.

Rick Garretson is chomping at the bit to face Saguaro next week in a revenge match. This will be a big test for Dylan Raiola and crew on the offensive side of the ball, but they’re more than up for it.

Casteel Could Be Ready For The Open Division

Don’t look now, but the Casteel Colts are 3-0. Bobby Newcombe’s squad is playing against solid teams, including Williams Field. The Colts won 23-20 in dramatic fashion.

#TheSidelineVlog
Casteel QB Landon Jury puts it up and WR Elijah Beamon comes down with his second TD!!

There are playmakers all over the field for Casteel, starting with Jeremiah Newcombe. Landon Jury is quarterbacking at an efficient level, and the defense is holding opponents when it matters most.

Games against Chandler, Hamilton, and Basha remain, but if they run the table in every other game, the Open Division is a real possibility.

Corona del Sol and Perry Are On Track

Last year Jake Barro and Joseph Ortiz led 4A programs to phenomenal years. The former winning a state title and the latter making the Open Division.

Now they both lead 6A schools who are coming off down seasons. Through three games, they both sit a 2-1, with plenty of new energy on the field.

It was evident in a hard fought battle between the two, with the Aztecs coming out on top 21-13.

Connor Ackerley is a solid quarterback who runs the Aztec’s system at a high level. He can lead this team far.

Jack Amer does it all at quarterback for the Pumas, with his arm and legs.

This was such an impressive scramble + completion by @jackamer_3 earlier in the 1st half. Evaded at least 1 sack. @perrypumas @Sports360AZ pic.twitter.com/jktW2CBphY

Both teams have play makers all over the defensive side of the ball as well.

It’s highly possible that both programs could matchup again in the 6A playoffs.

Other Scores That Sent a Message

Final: Skyline advances to 3-0 with a 22-15 win over Maricopa as the Rams’ final pass is incomplete as time expires.

Tough win but the Coyotes got it done thanks to a 38-yard touchdown run from Jace Hardin, his only carry of the night #VXLive pic.twitter.com/Awb4RFYwRG

Brown is a freshman starting in his first game. 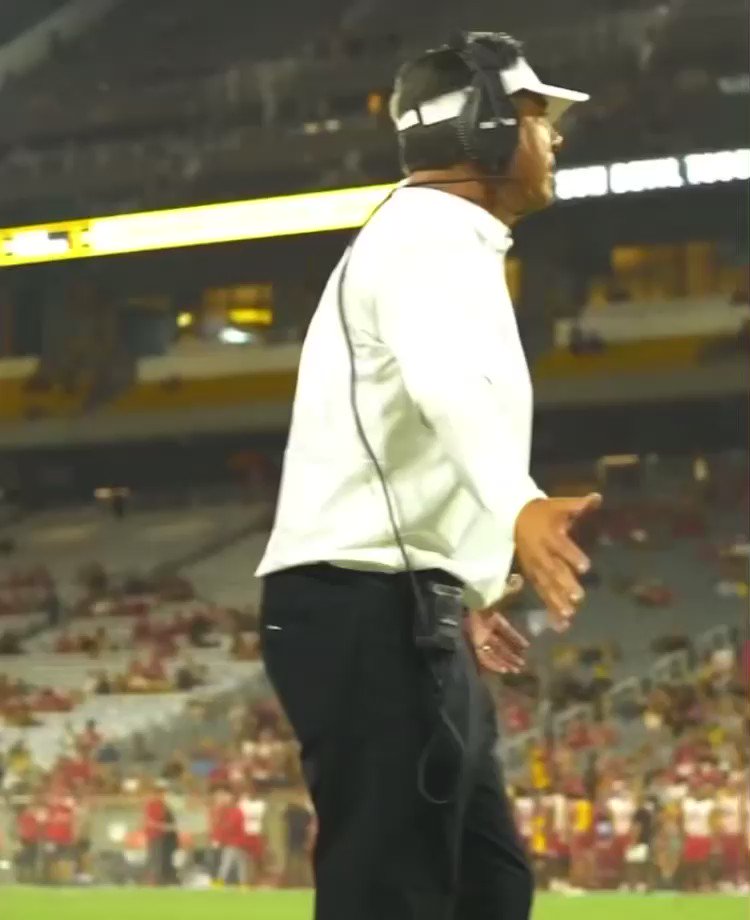 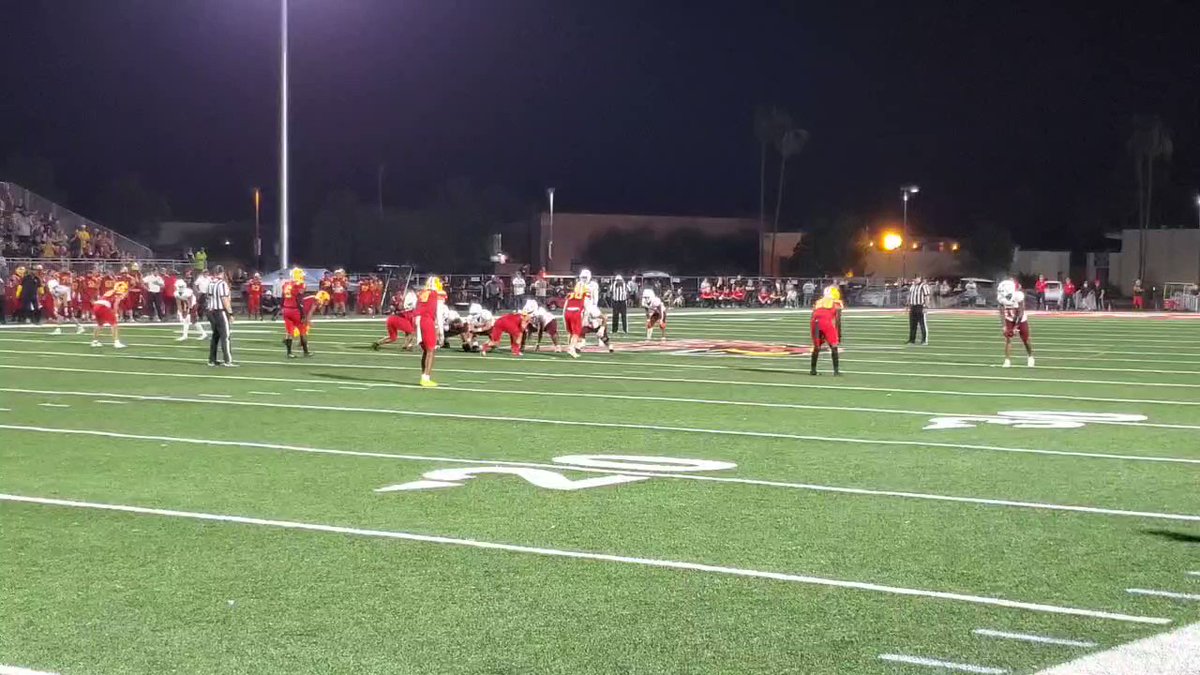