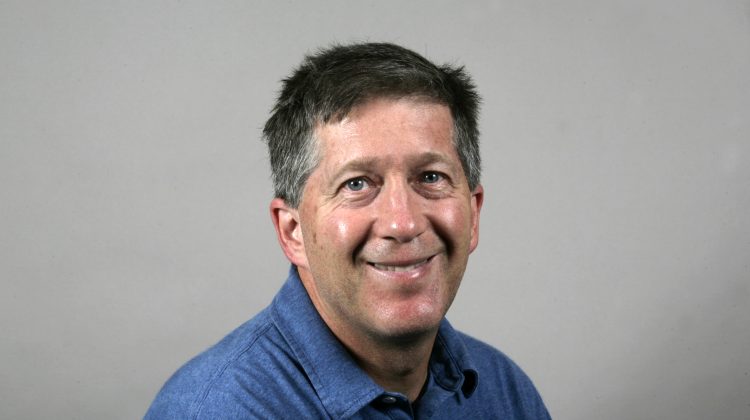 The Pac-12 on Tuesday announced it has expedited the process for negotiating its next media rights contract — a move that both reflects the current upheaval and creates a potential path to salvation.

At lunchtime, the conference released the following one-sentence statement:

“The Pac-12 Board of Directors met this morning and authorized the Conference to immediately begin negotiations for its next media rights agreements.”

The move comes five days after USC and UCLA formally accepted invitations to join the Big Ten starting in the summer of 2024.

More significantly, it comes as the 10 remaining schools pursue options in other conferences, with the Big 12 chief among them.

Arizona, Arizona State, Colorado, and Utah are potential targets because of their geographic proximity, although Oregon and Washington — the most valuable football schools remaining in either the Pac-12 or Big 12 — seemingly hold the key to the next iteration of college football in the western third of the country.

Last summer, when the Big 12 was vulnerable after losing Texas and Oklahoma to the SEC, the Pac-12 decided against raiding the league for its top football programs — a move that allowed the Big 12 to stabilize.

Now, it’s in a position to possibly drive a stake into the Pac-12.

While the so-called Four Corners schools (Utah, Colorado, and the Arizona campuses) would not add significant media value to the Big 12, their arrival would add bulk.

If the Big 12 added Washington and Oregon to create an 18-team conference, it would become the clear No. 3 in the college football hierarchy behind the SEC and Big Ten — and ahead of the ACC.

Prior to the thunderbolt from Los Angeles last week, the Pac-12 was expected to begin formal negotiations with media partners later this year for a contract cycle beginning in 2024.

Informal discussions had been ongoing for months. Jumping to the formal stage now allows commissioner George Kliavkoff to seek concrete offers from potential network partners and present them to the 10 remaining schools.

It also permits Kliavkoff to get creative with expansion scenarios and possible mergers or alliances with other conferences.

In this case, the process likely will move quickly — perhaps days or weeks.