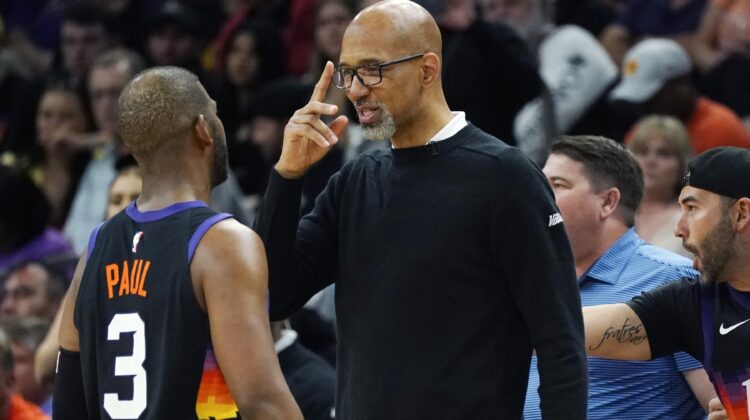 A busy offseason for the Phoenix Suns continued on Saturday morning with a report that NBA head coach of the year Monty Williams has had his contract extended.

ESPN Sources: Phoenix Suns coach Monty Williams has agreed on a long-term contract extension. Williams, the NBA’s coach of the year, had two years left on his original five-year deal — and now moves under contract for several more seasons.

Williams has won 149 games in his first three seasons, including a franchise record 64 games this past regular season. Williams led the Suns to the 2021 NBA Finals as well.