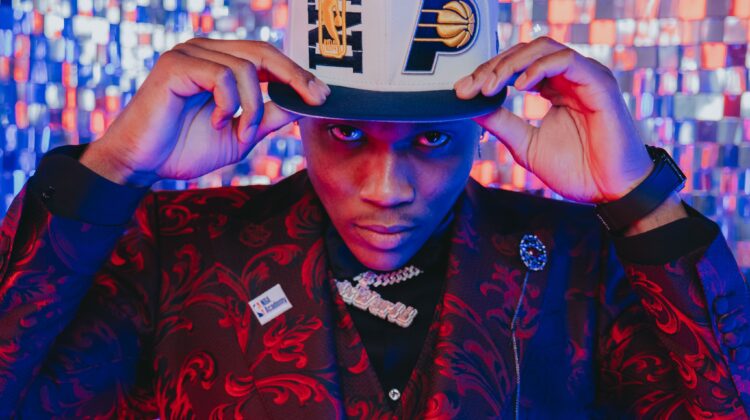 There have been 75 NBA draftees from the University of Arizona and you can add another trio to the list.

Bennedict Mathurin, Dalen Terry, and Christian Koloko have all been selected in the 2022 NBA Draft.

Mathurin is headed to the Indiana Pacers as the sixth pick, while Terry will get comfortable in the Windy City at the 18th spot, and Koloko will make Toronto his new home after being the 33rd player off the board.

If you were watching the draft in Scottsdale, you could’ve bumped into a familiar face.

“I jumped in my car and drove up to another restaurant in Scottsdale,” Arizona Men’s Basketball head coach Tommy Lloyd said. “Walked in and just sat at a table by myself and no one noticed me and it was perfect…I watched his [Koloko’s] name get called and I was super proud.”

According to Arizona Basketball, it’s the first time in program history three players were chosen in the first 33 overall picks.

The only UA lottery pick of this year’s draft and Pac-12 Player of the Year in Mathurin averaged 18 points per game to go along with eight boards and three assists.

While the Pacers look like they’re headed toward a rebuild, chances are Tyrese Haliburton will be one of the players sticking around to play alongside Mathurin under head coach Rick Carlisle.

“Coach Carlisle and I have talked a few times and texted a few times during this process,” Lloyd said. “I know this guy’s a guru. He’s a guy that loves getting in the weeds, loves developing teams and players, so I think he and Ben will really hit it off.”

What do y’all think?! pic.twitter.com/D848gy0xEV

While it looked like Terry might’ve stayed another year in Tucson, his selection at 18 to the Bulls proves he made the right decision.

He put up eight points per game as well as four boards and four assists on 50% shooting.

“We’ve been working on footwork and jump stops and pivots and passing techniques,” Lloyd said. “Those are the foundation to these guys’ success. What you’re seeing with Dalen and with Ben is adding those things to their game, literally allowed them to hit ‘turbo’ on their development…If you commit to that kind of stuff and you have a foundation of talent, like Dalen and Ben did, these are the results.”

Terry’s selection is especially exciting because of the star power Chicago has in DeMar DeRozan and Zach LaVine; his role playing ability should mesh well with the roster currently assembled.

“I’ve met Billy Donovan a few times,” Lloyd said. “I know, obviously, he’s a great coach and tremendously respected. I think he does right by his players.”

just a kid with a ball & a dream pic.twitter.com/mwfBXz2DP3

Last but not least, Koloko will join an extremely versatile Toronto roster led by Fred VanVleet and Pascal Siakam.

It makes sense that Raptors General Manager, Masai Ujiri, drafted the conference Defensive Player of the Year as head coach Nick Nurse hangs his hat on that aspect of the game.

“I know some of the guys in the front office in Toronto,” Lloyd said. “Have always been impressed with how they’ve built that program up there…They’re not afraid to try things…To be honest with you, I’ve even taken a few schemes from them over the years…They’ll really appreciate the value he brings.”

In a dominant year for Koloko, he notched 13 points and seven rebounds a game, not to mention swatting away a Pac-12 leading 2.7 shots a game.

I just woke up and I’m a @Raptors man. I can’t wait to get to work Toronto 🔥🔥🔥 #WeTheNorth #blessed

All three Wildcats have the opportunity to make an immediate impact on each of their respective rosters, so it’ll be interesting to see how they settle is as training camp begins.

“We’re having a ton of fun,” Lloyd said. “Hopefully the team’s success will continue and even grow more and hopefully we’ll continue to have multiple guys get their names called when the NBA Draft comes around.” 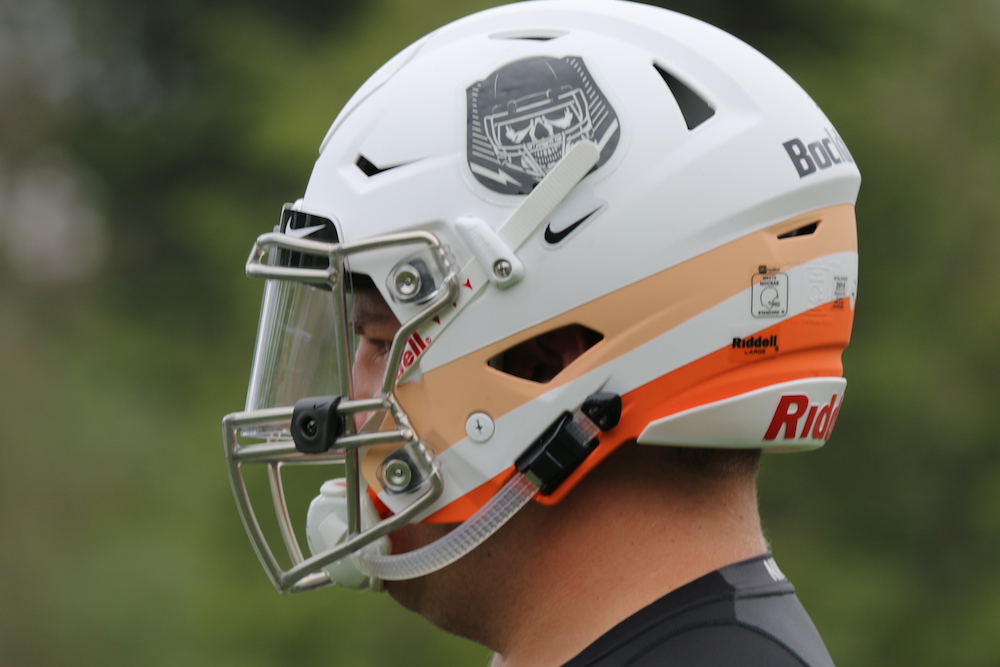 Arizona Ties at The Opening with Greg Biggins 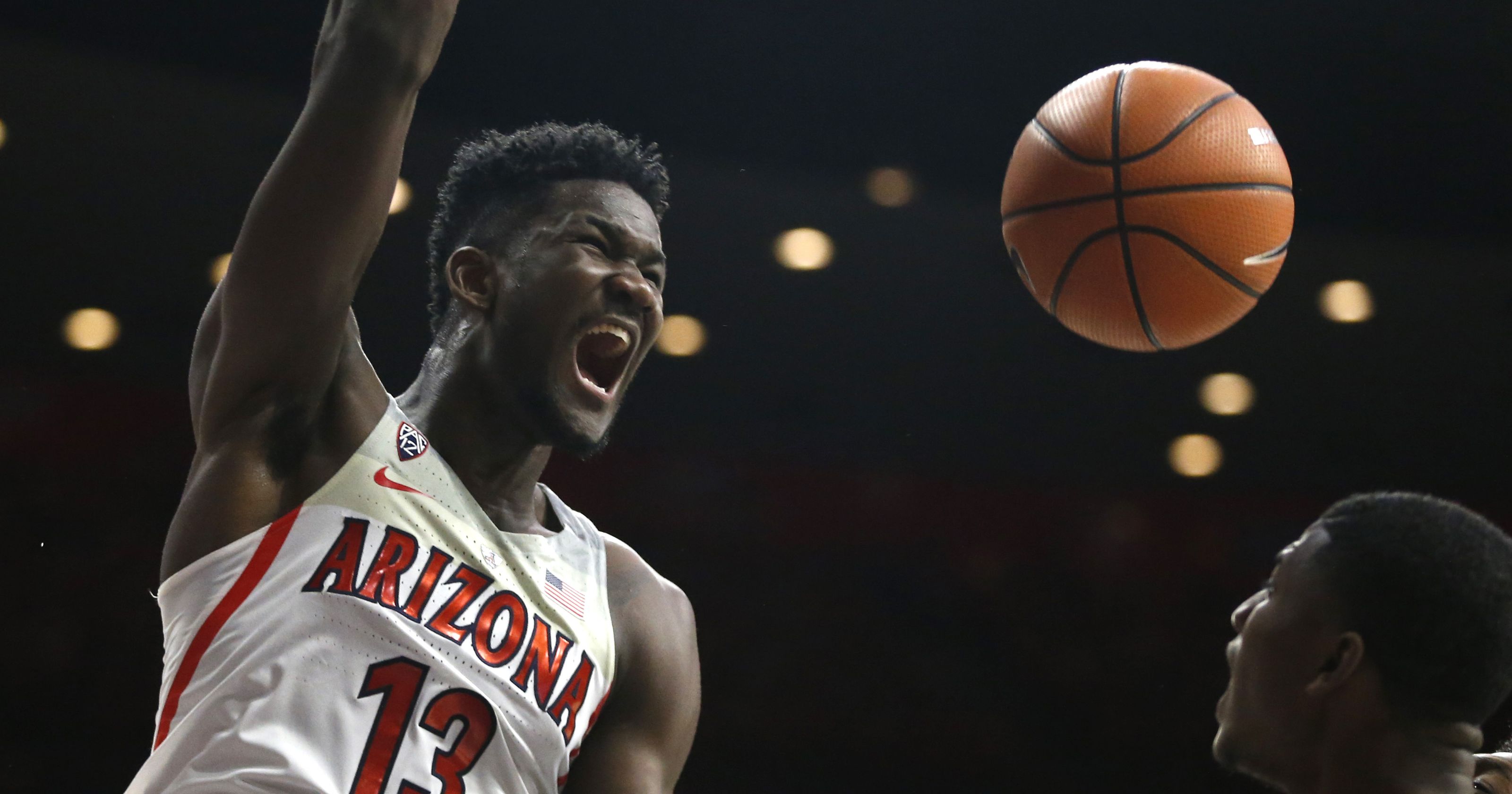