The Pac-12’s upcoming media rights negotiations will result in what many longtime observers consider the most important contract in conference history.

Without a mammoth new agreement that narrows the revenue gap, Pac-12 schools could fall behind their Power Five peers for decades to come.

Commissioner George Kliavkoff is expected to begin formal talks with Fox and ESPN, and perhaps other media companies, later this year.

An agreement should be in place by next spring and commence with the 2024 football season.

How much will the Pac-12 receive?

How many billions are headed its way?

For insight, the Hotline sought help from Navigate, a market research company with clients across the sports and entertainment worlds.

Using recently-signed sports media deals as a framework, Navigate valued the Pac-12’s next rights agreement at an average of $500 million annually.

That represents a doubling of the current media contract but won’t fully eliminate the difference in annual revenue between Pac-12 schools and their peers in the Big Ten and SEC.

“They are in a good position and a bad position,” Navigate founder AJ Maestas said of the Pac-12’s negotiating leverage with media companies.

“It’s a good position because the Tier 1 (national) and Pac-12 Networks rights are coterminous. They control everything, and it’s all available at the same time.

“They have more flexibility than I can ever remember for any conference. That’s a positive, because the Pac-12 Networks have under-monetized, and they have a chance to fix an underperforming chunk of their inventory.”

“Their contract negotiations come after the new SEC and Big Ten contracts,” Maestas explained, “so all the highest-performing content will be sorted.

“Everything is available, but they are late in the pecking order.”

The SEC’s media rights were recently locked up by ESPN, while the Big Ten is currently negotiating agreements that will start in the summer of 2023.

Those leagues account for the majority of premium football matchups that attract top media dollars. As a result, the Big Ten and SEC are expected to distribute in excess of $1 billion annually when everything settles in the second half of the decade.

By then, the Big Ten’s new deal will be humming, Texas and Oklahoma will be in the SEC, and the College Football Playoff will have expanded to 12 teams.

But the Pac-12 won’t be quite as far behind as it appears, and here’s why: The $1 billion-plus estimates for the SEC and Big Ten include all forms of media revenue.

Navigate’s estimate of $500 million annually for the Pac-12 did not include CFP or March Madness income — only the cash generated by the conference’s next regular-season media deals.

When the NCAAs and CFP income is added to the treasure chest, the Pac-12’s total annual revenue jumps well above $700 million, according to Navigate.

But because playoff expansion is four years away and the Pac-12’s media negotiations are expected to begin later this year, the Hotline focused on the regular-season buckets.

— The Pac-12’s next media deal would last 12 years, mirroring the duration of the existing agreement. (In reality, the contracts likely will be shorter.)

— The football and basketball inventory currently on the Pac-12 Networks would be made available to Tier 1 partners like ESPN, Fox, CBS, etc.

With the framework set, Navigate examined other recent media rights deals, including those involving the NFL and MLB, and settled on a compound annual growth rate of 7.2 percent for the Pac-12.

The first year of the new contract was pegged at $419 million, with an annual escalator of three percent built into the 12-year deal.

That works out to $41 million per school per year, on average.

The current agreement with Fox and ESPN averages $20.8 million per school per year, although it does not include the “underperforming” Pac-12 Networks inventory.

Navigate’s analysis suggested the Pac-12 could “splinter” its content to generate more than the $500 million average annual value.

In fact, the greatest challenge facing Kliavkoff and the university presidents is striking the proper balance between media partnerships that produce maximum exposure and those that generate maximum value.

Because all the football and basketball content is available, the conference could create an assortment of packages.

The most likely arrangement would include premium games on broadcast television (ABC, FOX, CBS), other games on cable (ESPN, FS1, TBS) and a third tier on streaming platforms (ESPN+, Paramount, Peacock).

To Navigate, the streaming piece is inevitable.

“The Pac-12 will have to do things to minimize the financial gap,” Maestas said, “and one of those things will almost certainly be placing quality games with a direct-to-consumer partner.”

An overlooked but key piece to the Pac-12’s negotiations 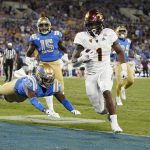 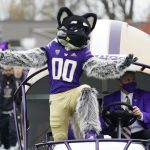 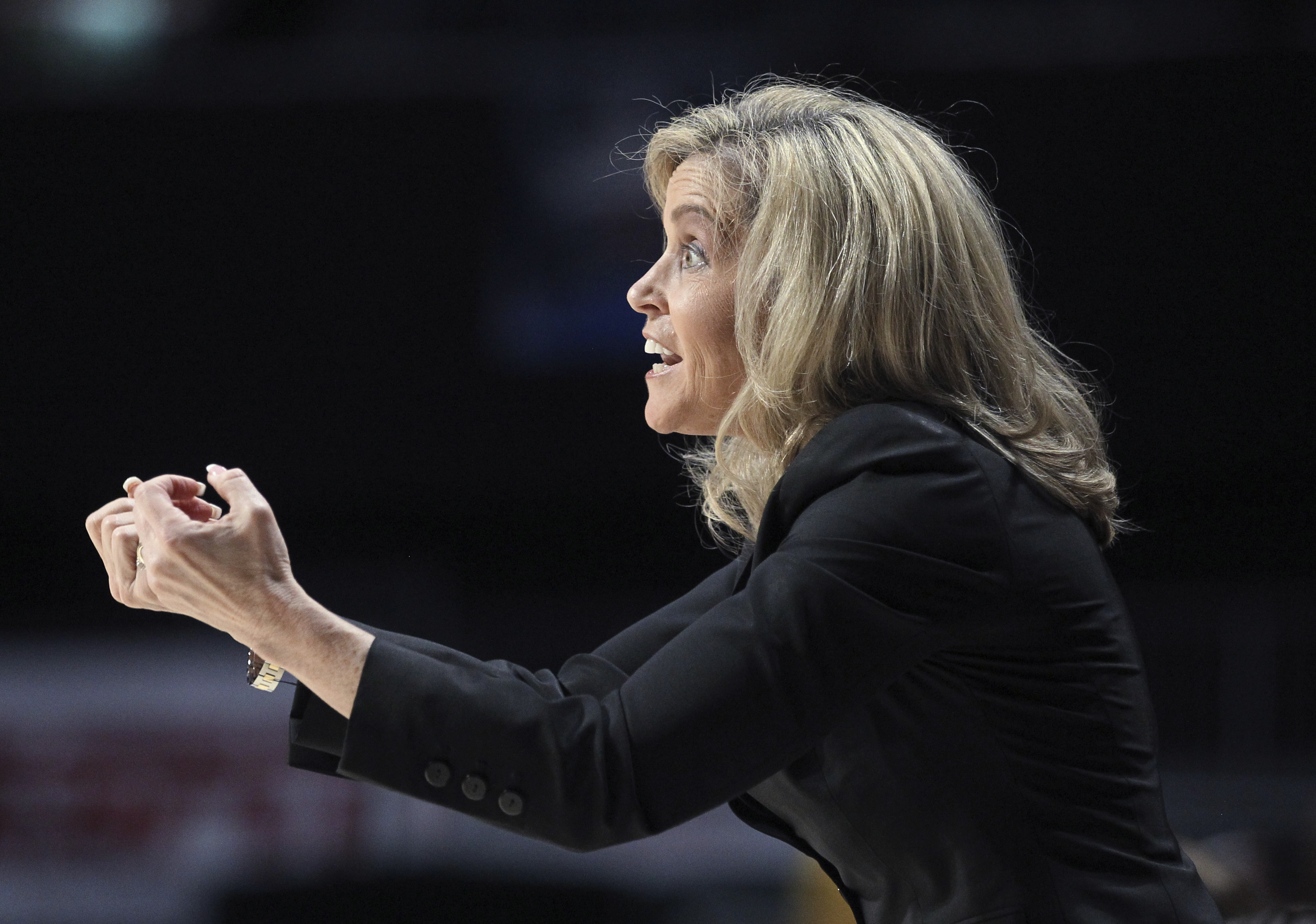