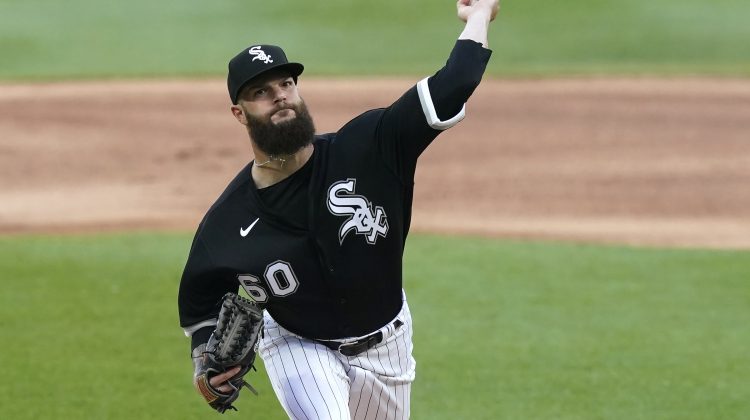 Pitching is always at a premium.

The Arizona Diamondbacks are hoping that 2015 Cy Young award winner Dallas Keuchel, can rediscover his form under the eye of pitching coach Brent Strom, who oversaw the 34 year old’ best years in a major league uniform in Houston.

Keuchel was released last month by the Chicago White Sox, where he had a 2-5 record and an earned run average of almost 8.