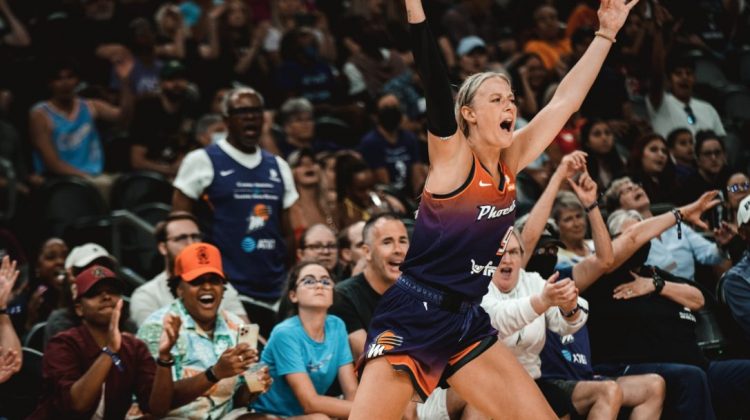 The Mercury felt all the energy the X-Factor had to offer in their return to Footprint Center.

Coming off a four-game road trip, Phoenix went toe-to-toe with the East’s number one seed in the Sun but lost in the final minute, 92-88.

“We have a lot of winners and they’re sick of losing,” head coach Vanessa Nygaard said. “They want to find a way, including myself…but, we can be really proud of the effort.”

While the reigning MVP in Connecticut’s Jonquel Jones finished with 24 points, she had anything but an easy night.

Phoenix made her earn every bucket, sending multiple bodies at her anytime she was in the post.

Even without starting center Tina Charles, the Mercury forced 21 turnovers and finished with 13 team steals.

“We were able to be flexible,” Diana Taurasi said. “If you give them one look the whole game, they’re gonna figure it out and they’re gonna punish you so we just tried to change it up every other possession.”

One of the keys to that defensive production was Sophie Cunningham starting at the forward spot.

While being head-hunted by Connecticut’s bigs, she held her own to say the least, scoring 13 points to go along with five boards, two steals, and a block.

“I am not a post player and those girls are strong and big and I give them all the credit,” Cunningham said. “I was willing to put my body on the line for the team, be scrappy, just trying to get boards.”

“Whenever Sophie plays, the level of the game goes up and she’s done that consistently every year on our team,” Taurasi said. “Not only offensively, she really stretches the floor but there were some big girls in there today – Sophie’s country strong.”

Despite shooting just 32% from downtown and turning the ball over 20 times, there was a spirit about the Mercury that we haven’t consistently felt this season.

“We were playing so much harder than I’ve seen us play all year,” Nygaard said. “I own some of the mistakes I made myself as a coach at the end. Really happy we made progress in terms of our collective play.”

Taurasi dropped a season-high 32 points, but there’s no way to sugarcoat it, this team is:

Phoenix has shown flashes of its potential, but as we know, consistency is key.

The Mercury will look to snap the 7-game losing streak as Phoenix plays host to the LA Sparks on Sunday at 3:00pm. 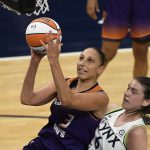 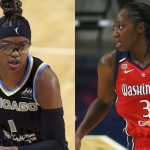 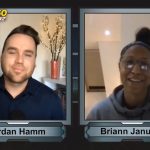 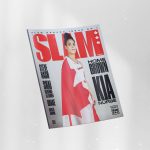